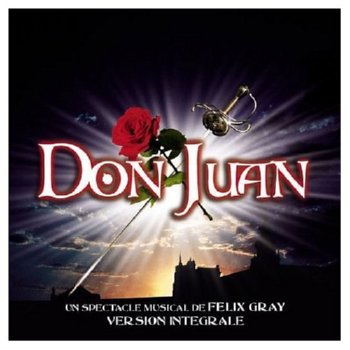 Love, jealousy and desire are the central emotions in Don Juan.  Felix Gray’s musical comedy Don Juan is returning for a short run in Montreal this February.  Don Juan was first staged in 2003 with runs in Montreal, Quebec, France, and South Korea in years that followed.  Over 600,000 people worldwide have seen the show.  The original leads, Jean-Francois Breau as Don Juan and Marie-Eve Janvier as Maria, will be returning to the roles they created.  The rest of the cast is new and include the likes of Natasha St-Pier and Jonathan Roy.

Show is in French.