The Orchestre Métropolitain (OM) and Sophie Desmarais, honorary patron of both the Fondation Jasmin Roy Sophie Desmarais and the OM, are joining together to produce a tribute concert for health care workers. The concert will be performed on Saturday, September 25, at 7:30 p.m. at the Maison symphonique de Montréal.

Taking “caring” as its theme, the event spotlights the unflagging commitment and dedication of the health care and social services personnel who, for more than 18 months now, have worked so hard and provided so much assistance to Quebecers dealing with an unprecedented health crisis.

In recent days, free passes to the concert have been distributed to nearly 700 health care workers in the greater Montreal area. “They have devoted body and soul to caring for us,” notes Ms. Desmarais. “The least we can do is to offer them a moment of respite and let them know that our hearts are with them.”

Appearing together on stage at the concert will be the OM’s artistic director and principal conductor, Yannick Nézet-Séguin, cellist Stéphane Tétreault and more than 60 musicians. “Creating beauty in the hope of building a more united world – nothing could be more inspiring,” says Maestro Nézet-Séguin, who is delighted to show his support for health care workers.

The musicians will begin by performing Elgar’s Salut d’amour. Creating an impression of intimacy from the very first notes, this tiny gem of a symphonic work was originally written as an engagement gift and composed for violin and piano. A single emotion, sweet and serene, springs from this musical greeting.

Then, with its tones so evocative of the human voice, the solo cello in Tchaikovsky’s Pezzo Capriccioso will speak straight to the heart. Under the bow of soloist Stéphane Tétreault, we will be caught up in a wave of bewitching melancholy before being amazed by a passage of remarkable energy, like the courage shown in response to adversity.

Lastly and in complete contrast, Dvorák’s Symphony No. 9, the so-called “New World Symphony,” is the meeting point between European, Afro-American and First Nations music. With its melodies in the spirit of Afro-American spirituals, a contemplative English horn passage, dance rhythms inspired by Longfellow’s The Song of Hiawatha, orchestral power, recurring ideas and four exceedingly classical movements, the meticulously prepared symphony is one of the greats and a real tour de force.

This event is part of the Orchestre Métropolitain’s 40th anniversary. The concert is offered free of charge by Sophie Desmarais.

All OM activities are carried out in full compliance with the Quebec government’s public health guidelines. Audience members will need a vaccine passport to attend shows and activities at Place des Arts. The passport, along with a photo ID, must be shown on entering all halls and public spaces. A mask must be worn at all times in the Place des Arts complex, except when you are in your seat and the show has begun. 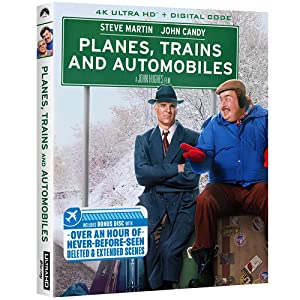 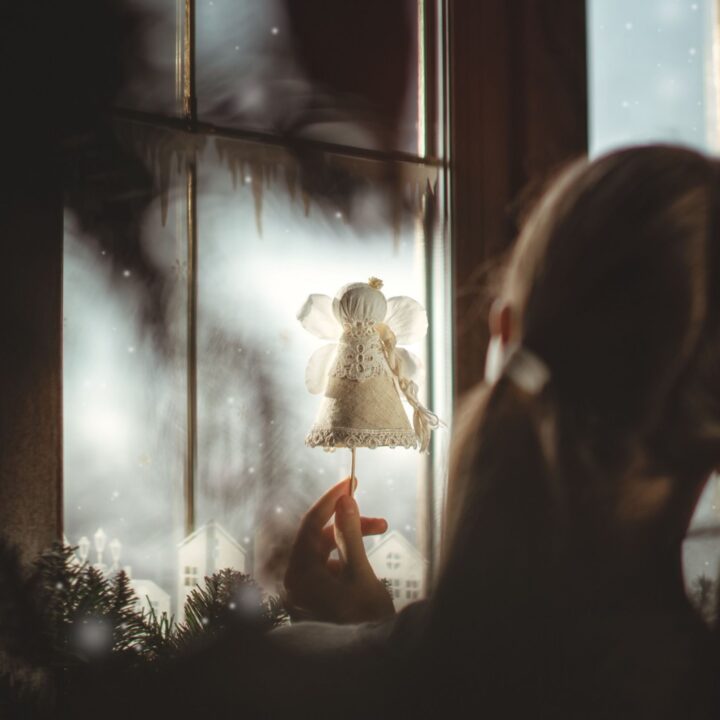 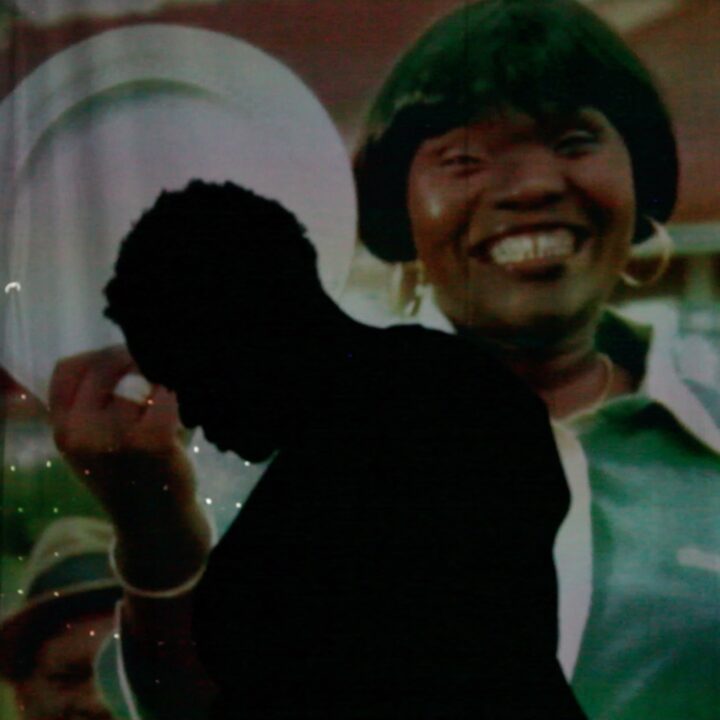 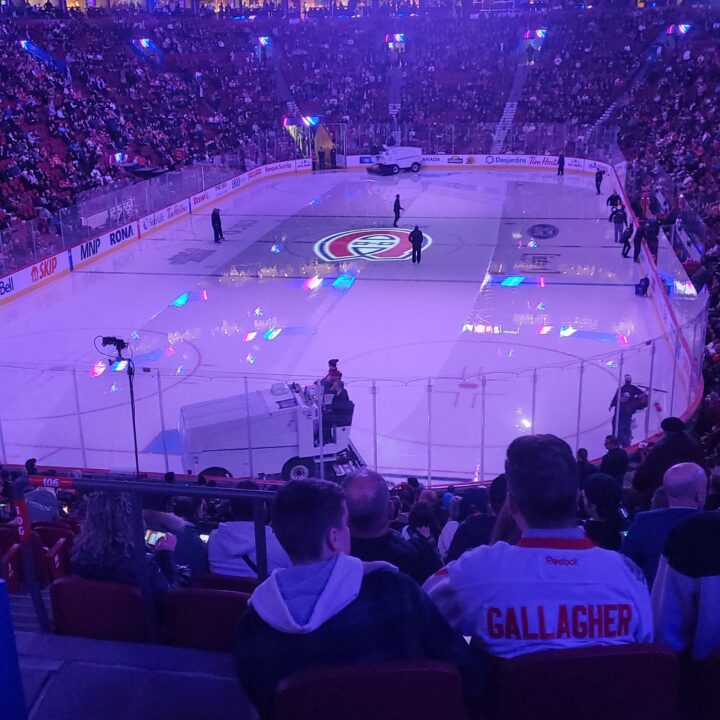 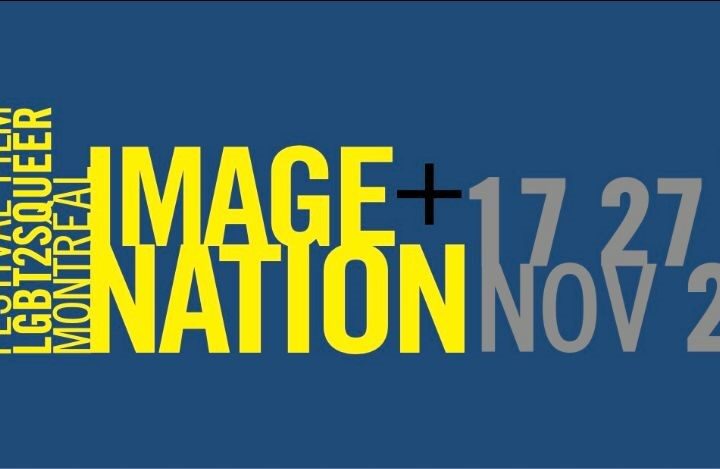