From Blue Sky Studios, creators of the Academy Award winning Bunny, arrives Chris Wedge's Ice Age, a welcome and entertaining addition to the current spate of computer-animation kidsí films, in a category equal to Shrek or Monsters, Inc. This o­ne involves an unlikely trio of prehistoric mammals who herd together to return a lost human baby to his tribe during the Ice Age. There's Sid, the lazy but endearing sloth (voiced by John Leguizamo), Manny, the big-hearted mammoth (Ray Romano), and the shifty-eyed sabre-toothed tiger, Diego (Denis Leary). As they make their perilous journey towards the humans, they're met with hungry tigers who want the little tyke and the mammoth for breakfast. The rest of the plot is basically the usual animated morality show, except for a clever scene where Sid discovers the remnants of evolutionary animals frozen in ice. And, if you've seen the trailer, there's that hapless, bug-eyed squirrel creature, Scrat, who makes Wily Coyote seem lucky by comparison. Ice Age is well worth the trip to the multiplex with your fave wee scratlets in tow. 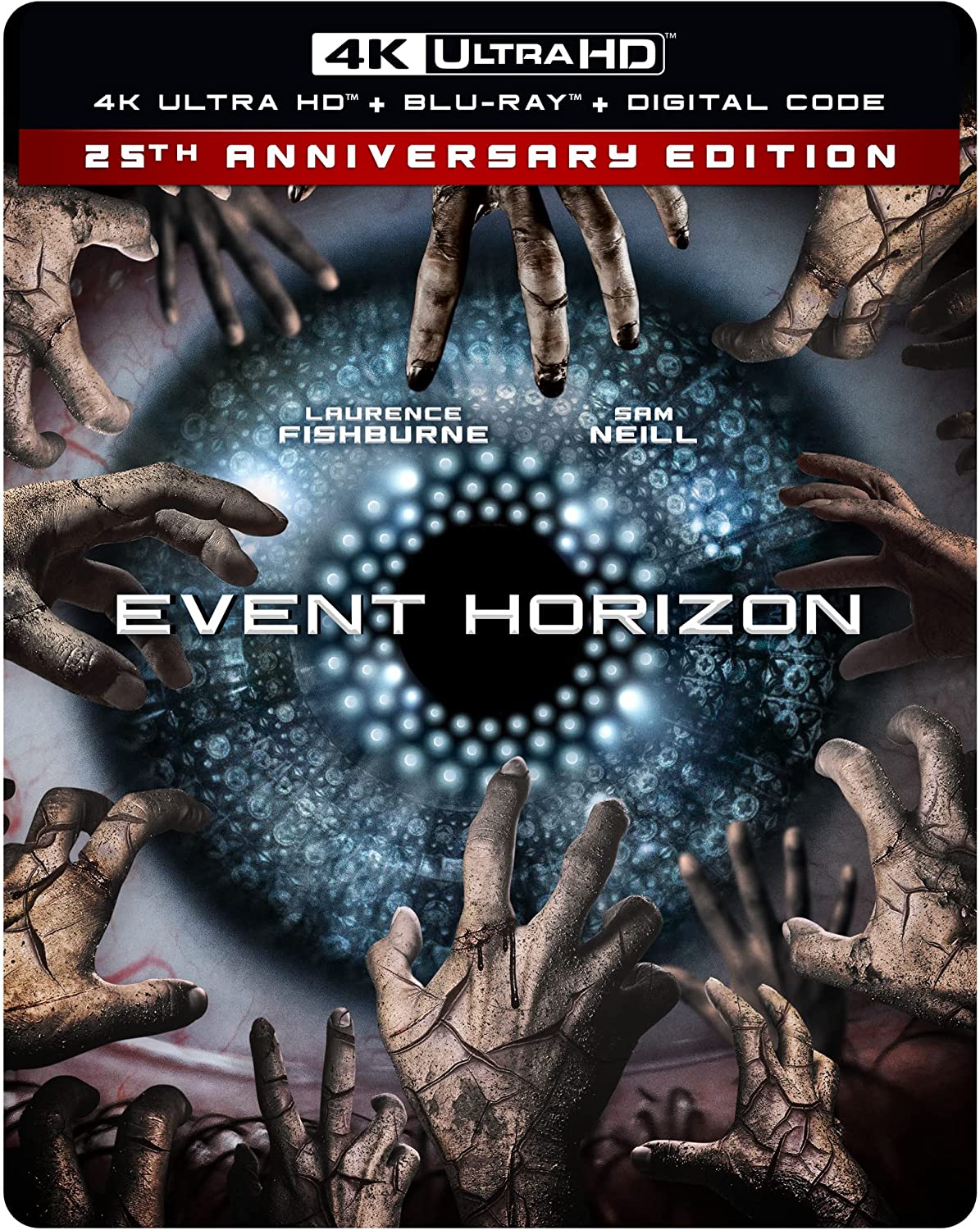 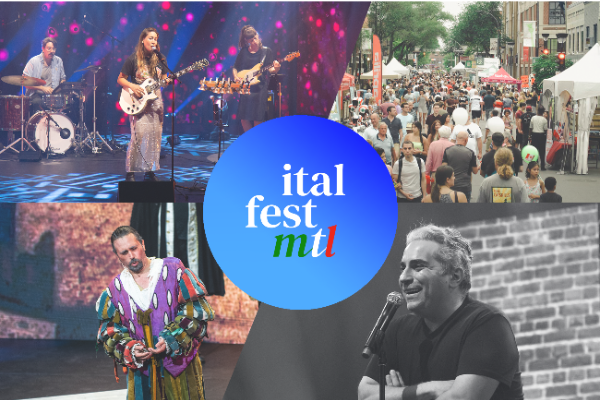 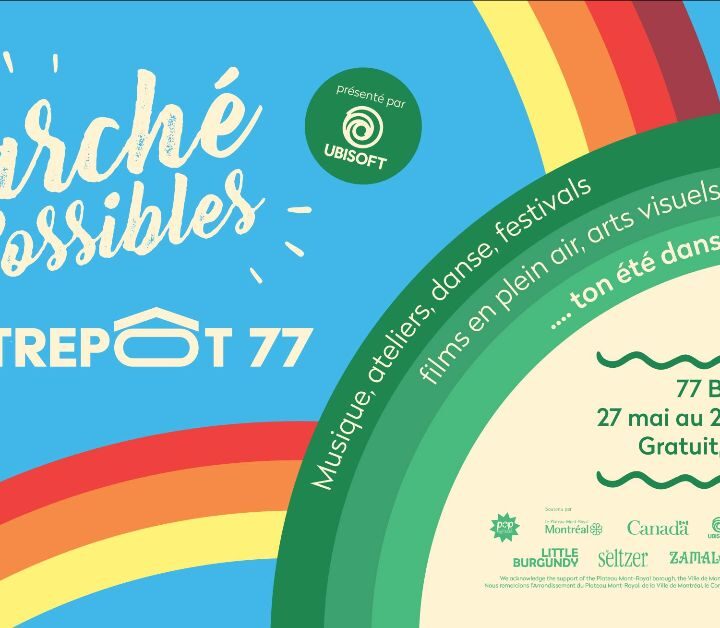 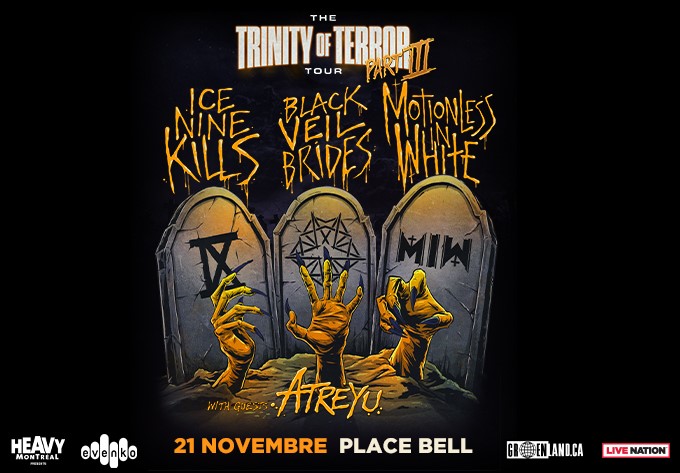 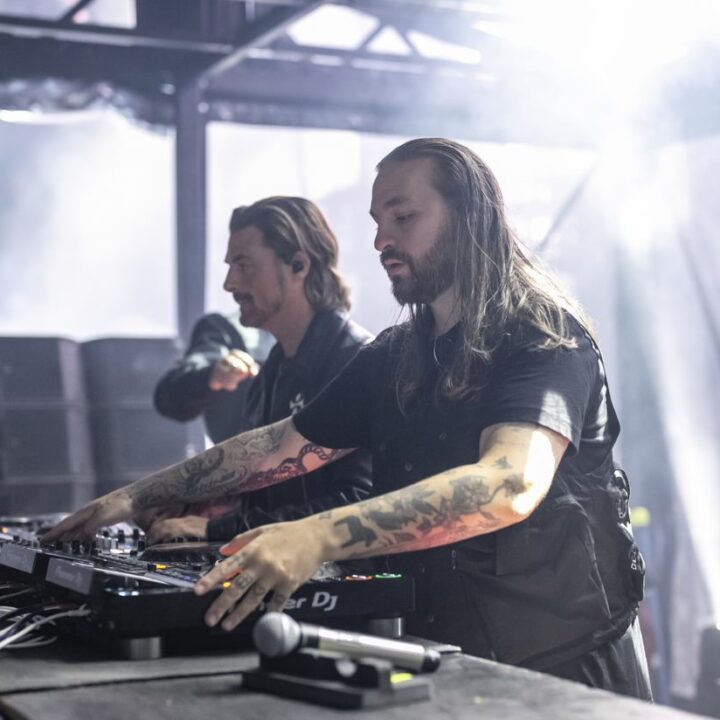