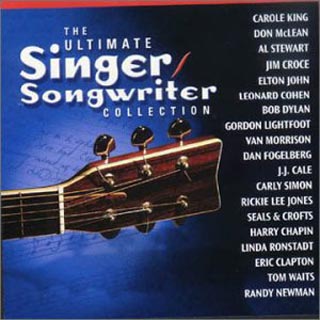 The morphing teenage superheroes Cam, Dustin, Tori, Shane, Blake and Hunter return for 4 episodes to defeat Lothor and his intergalactic bad guys. All episodes contain many violent scenes including fighting, explosions and the use of Ninja weapons. The theme of each story is how the Power Rangers have to fight their way out of the situation they're in and come together as a team to defeat the bad guy.

Scent of a Ranger
Directed by Andrew Merrifield
Cam has been taking o­n too many responsibilities so he creates a virtual replica of himself  to help him out with all his tasks. Unfortunately, the replica's interests consisted of biking, surfing and cars, not a great asset to the Power Rangers. Meanwhile, Lothor had sent the Fragra Monster to earth to capture the scent of a Power Ranger in a perfume bottle. Fragra has many powers but is not match for the Power Rangers.

I Love Lothor
Directed by Andrew Merrifield
More of a comical episode where Lothor wants to become more likeable. Mr. Ratwell a big T.V. producer known as the "image maker" wants to make Lothor a mega T.V. star using subliminal signals in his T.V. broadcast to make the world fall in love with him. Blake and Cam fall under the spell but end up falling in love with their fellow Power Ranger Tori and compete for her affections. This impairs their abilities to fight the evil forces of Lothor, but when the spell is broken the team comes together.

Good Will Hunter
Directed by Andrew Merrifield
Lothor's nieces have been trading space trash o­n the internet for earthly possessions and traded his P.A.M. (personal alien manager) for and eyelash curler. Hunter befriended a little boy who had no dad, and wanted to spend some time with him. What he did have was Lothor's P.A.M. Not knowing that the boy had the P.A.M. Hunter didn't know the danger he was in until Lothor came looking for what belonged to him. The Power Rangers had to take o­n Lothor and his army of alien warriors.

All About Beevil
Directed by Wayne Rose
Beevil the evil alien earns Lothor's affections over his own niece Mara, who Lothor thinks is not evil enough. Dustin, the Power Ranger who has always been know to be too trusting meets Mara who says she wants to help the Power Rangers defeat Lothor because he has rejected her. When Beevil and her diabolic powers comes to earth to conquer the Power Rangers, they believe that Mara is o­n their side because Dustin was convinced of her sincerity. Unfortunately, Mara's allegiance was always with Lothor. The Power Rangers who reluctantly accepted Mara now had to deal with her wrath and the wrath of Beevil who had a few too many bees in her bonnet. 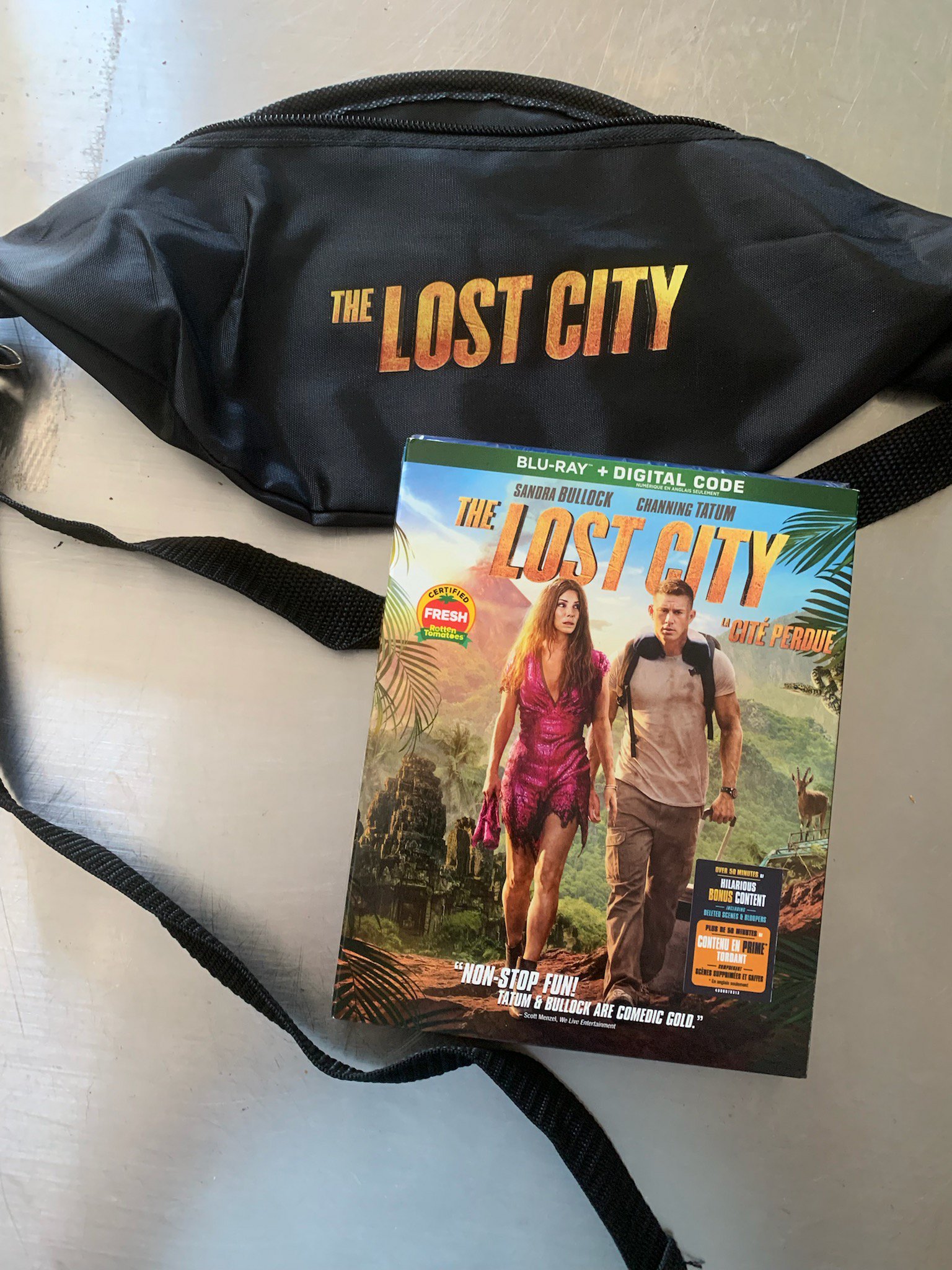 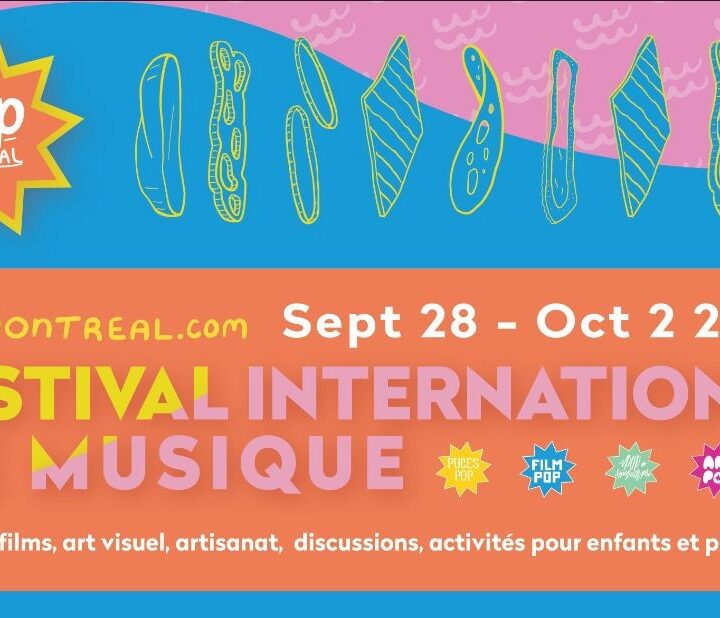 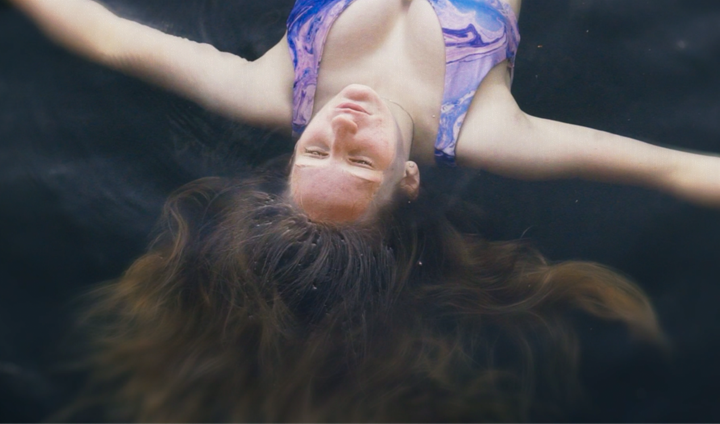 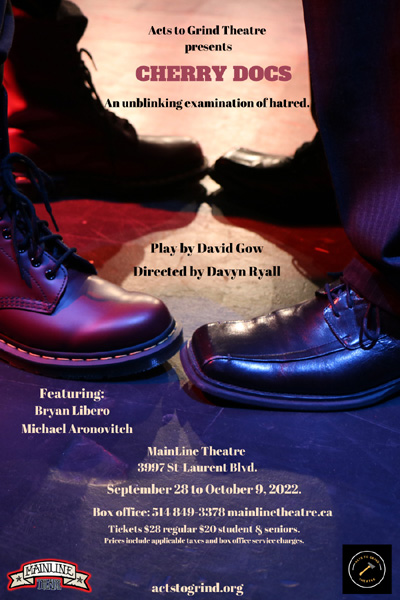 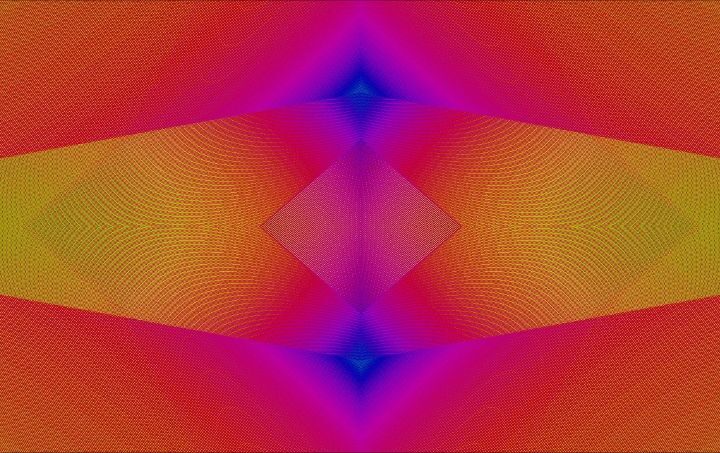 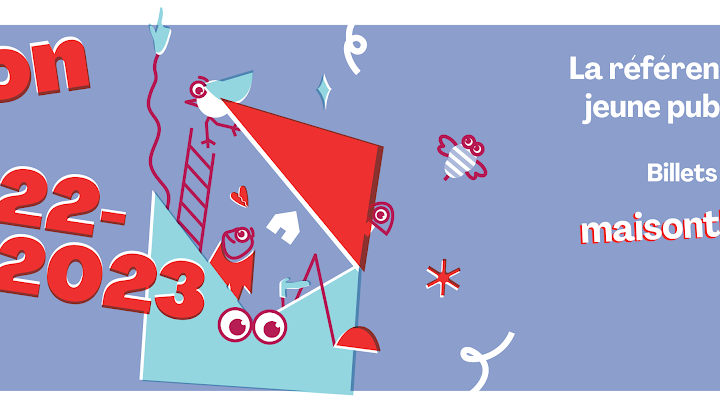 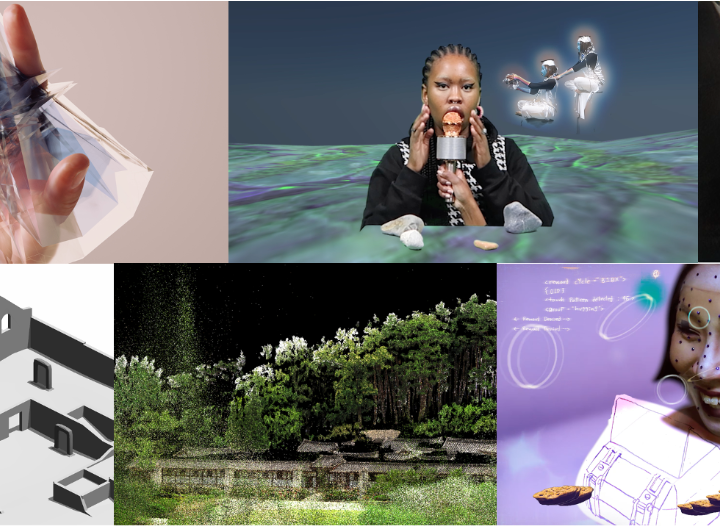