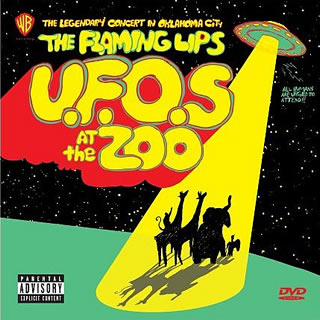 If there is one piece of advice I can give you it is that everyone at one point in their lives should see The Flaming Lips live in concert. It is an experience which defies explanation. They are a treat for your ears, mind and eyes. It is a multi-media / multi-sensory event. This DVD is of a concert the band performed on their last tour in which they played a gig at Oklahoma's legendary Zoo Amphitheatre. The plan was for the audience to release all of the animals from the near by zoo; watch the DVD to find out what happens.

From the very beginning of the show you can tell that The Flaming Lips are not your average band and that's exactly what we love about them. The band members descend onto the stage via a large spaceship. Throughout the show The "Lips" muck about with assorted animals, aliens and super hereos, all dancing on the side of the stage. Wayne Coyne (lead singer / guitarist) launches confetti and yellow balls into the crowd all while performing from their repertoire of crazy psychedelic pop music. Coyne, who says incredibly insightful things in between songs, pours blood over his head and rolls across the crowd inside a huge bubble, is somewhat in charge of the seeming chaos but the reins are loose.

Flaming Lips Fans feel a connection with the band and like wise so does the band. Both the band and their fans are full of surprises, it is not unusual to find fans dressed in fury garb or nun outfits or anything else you would not usually find at a rock concert, there certainly isn't a dull moment in any of their shows. In front of their hometown fans The "Lips" really demonstrate themselves to be the most innovative and endearing bands around. WATCH THIS DVD….IT'S A MUST SEE…… 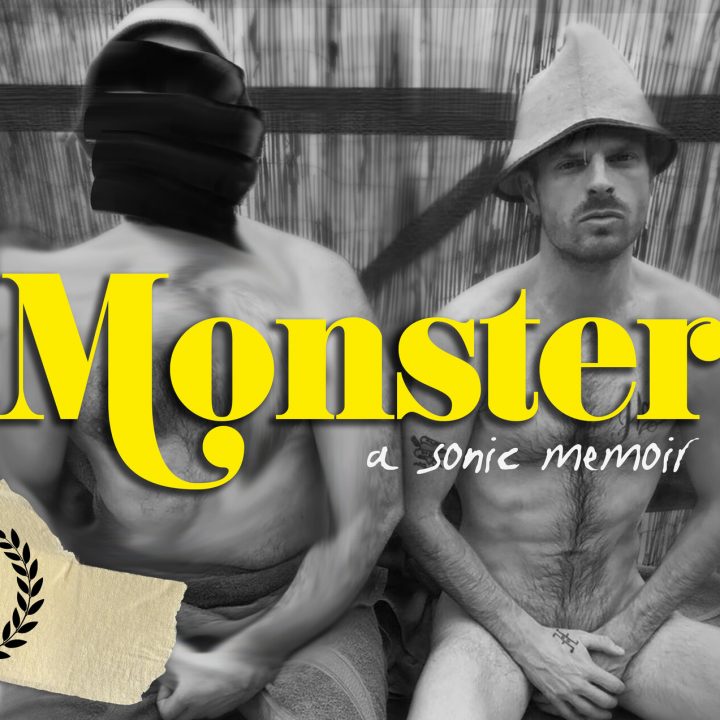 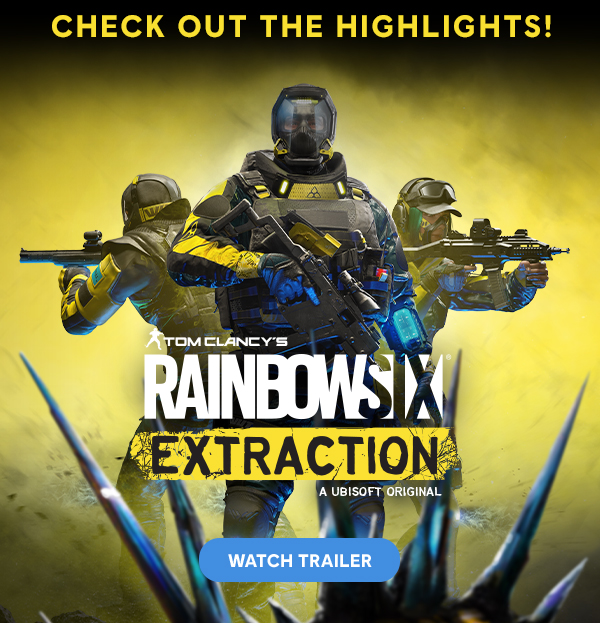 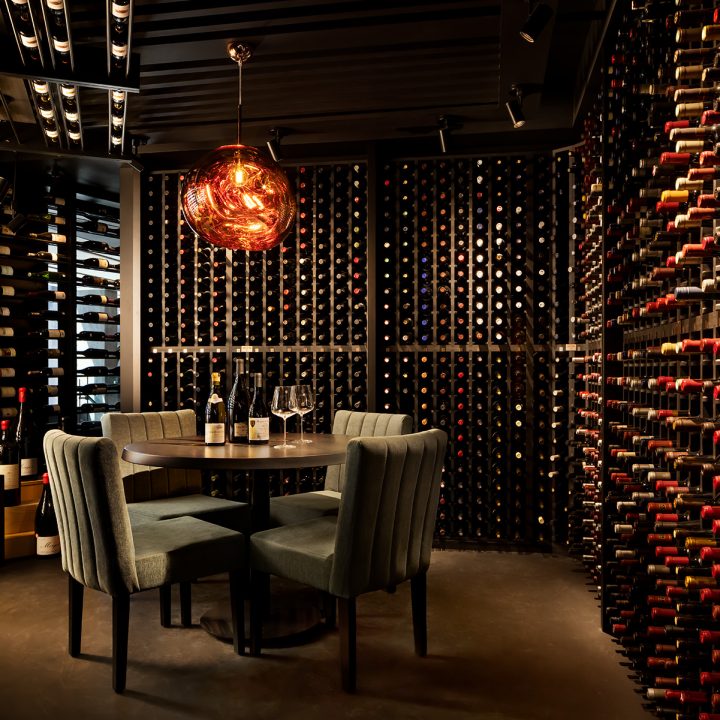 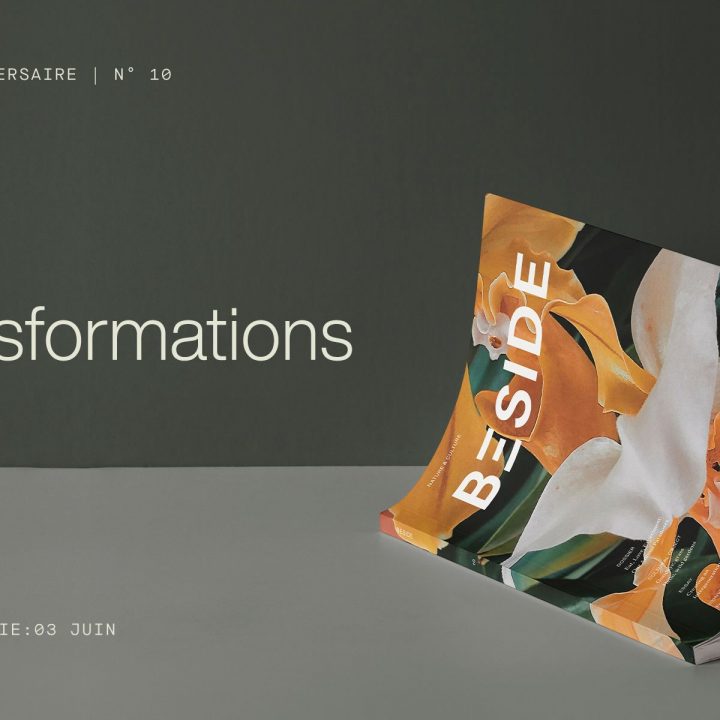 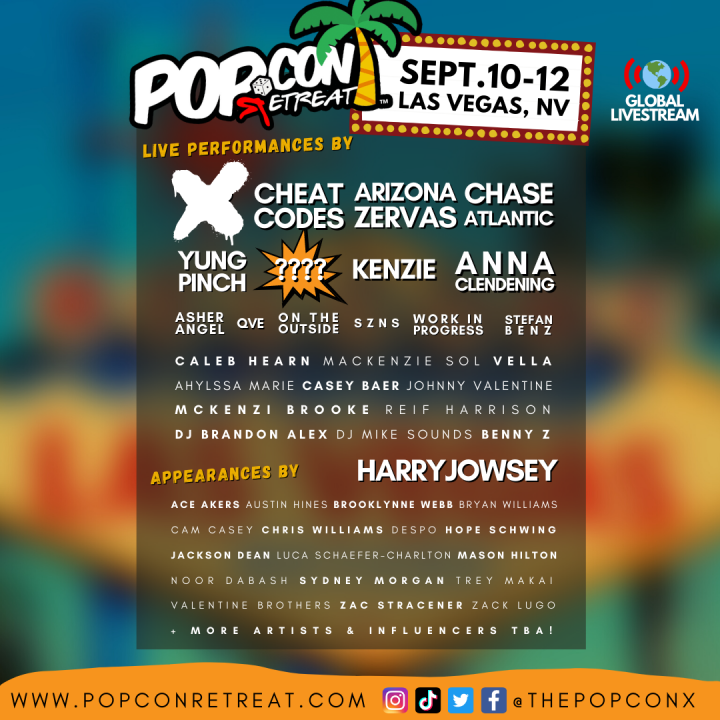 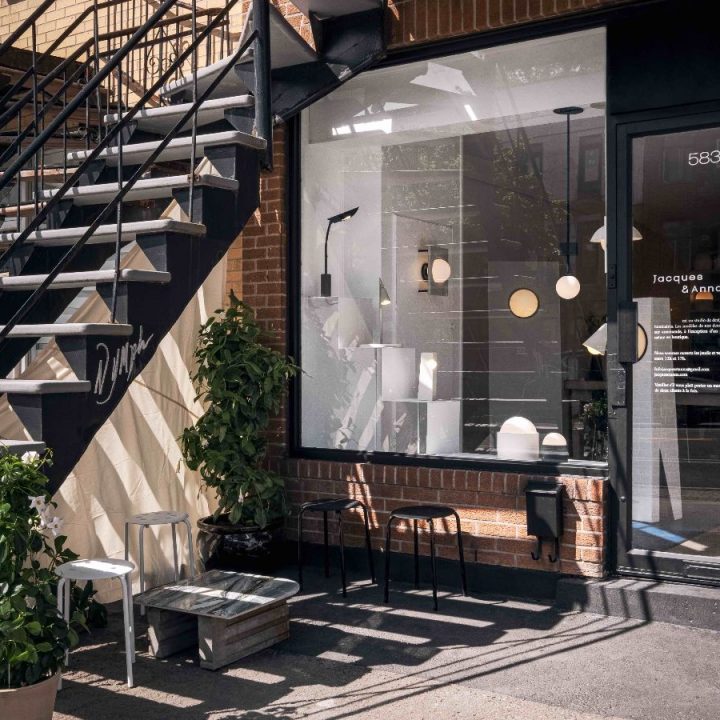