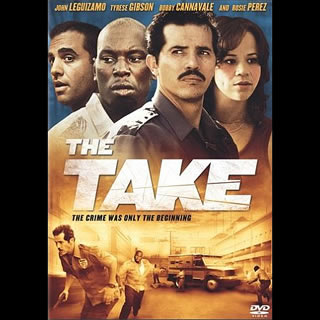 This film is probably what you would expect…maybe even a little worse. It attempts to be all edgy and gritty but the washed out look of the film is just hard on the eyes.

Felix de la Pena (John Leguizamo – Ice Age, Super Mario Bros.) is your average guy who is working hard to provide for his family. He lives with his wife Marina (Rosie Perez – It Could Happen to You, White Men Can't Jump) and two kids in the Boyle Heights neighbourhood in East Los Angeles. Felix works as a driver for an armoured car company.

One day on the job he is the victim of a violent armoured car heist led by hardened criminal, Adell Baldwin (Tyrese Gibson – Transformers, 2 Fast 2 Furious). Besides his recovery and a newfound crazy temper, Felix also becomes obsessed with tracking down the criminals before they frame him for the robbery.

The characters are soooo 2 dimensional in this film that it borders on funny at points. They are so underdeveloped and stereotypical it makes you wonder if a film student wrote the script or the film student's 10-year-old brother. John Leguizamo does what he can but even that is not enough. It is also nice to see Rosie Perez in a film again and doing a fine job.

I am not being totally fair in my criticisms because the film does start out strong and interesting but the second part is so weak that it overshadows the beginning. 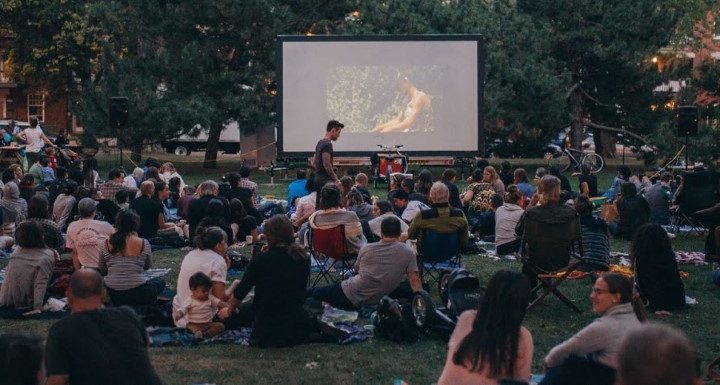 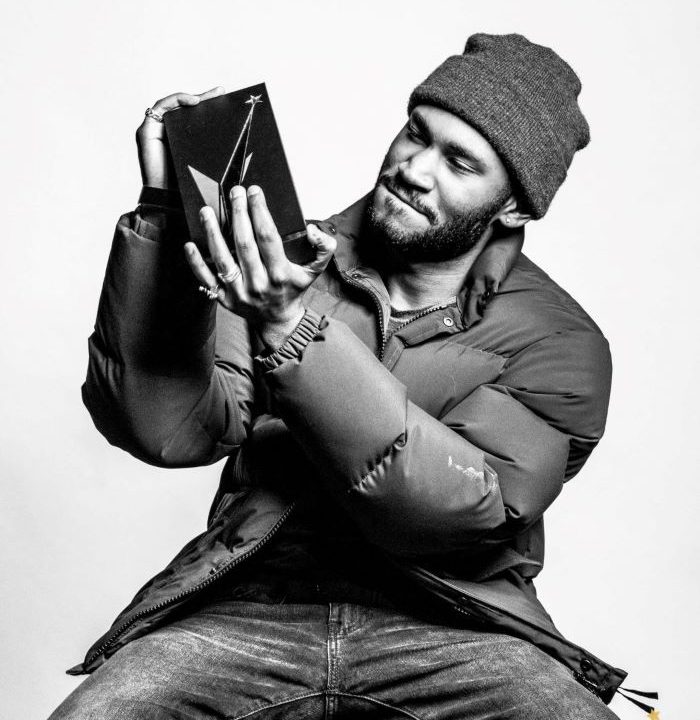 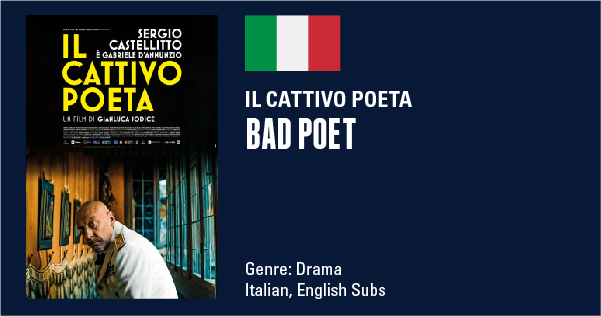 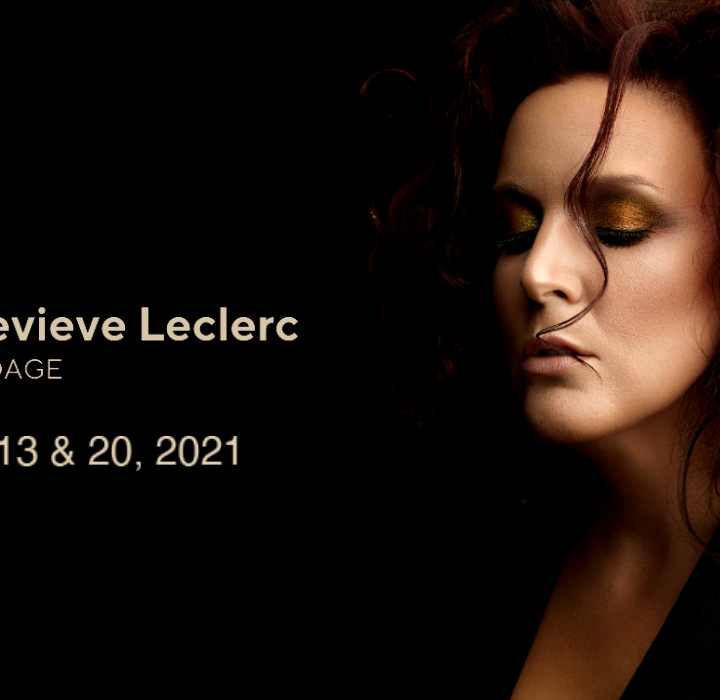 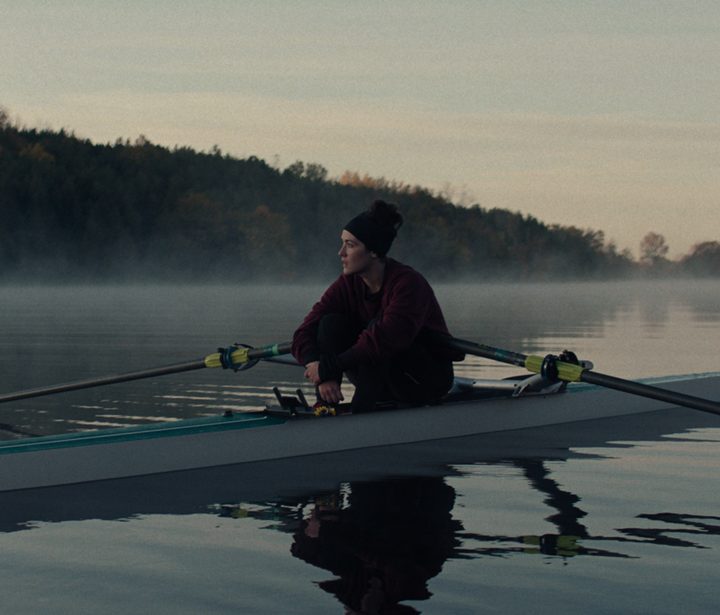