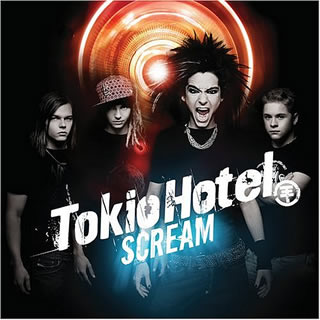 The lead singer of this band is only 17 years old. Amazing! It doesn't end there as the guitarist is the lead singer's twin (so he's only 17 as well) and they have been working together as a band since 2001. Nothing like being ambitious young! When you see the band the first thing you notice is lead singer Bill Kaulitz looks like a left over from the 80s hair metal era (big hair, pierced, make-up and tattooed) while the rest look like your typical young rockers.

The German band has blown up in Europe and while not quite having that kind of impact over here they are gaining momentum. This is their first English CD. They have taken songs from their first and second German releases and remixed them to make the album. It is a combination of rock songs and ballads that are pleasant enough, but nothing that makes me want to rush out and buy the album. 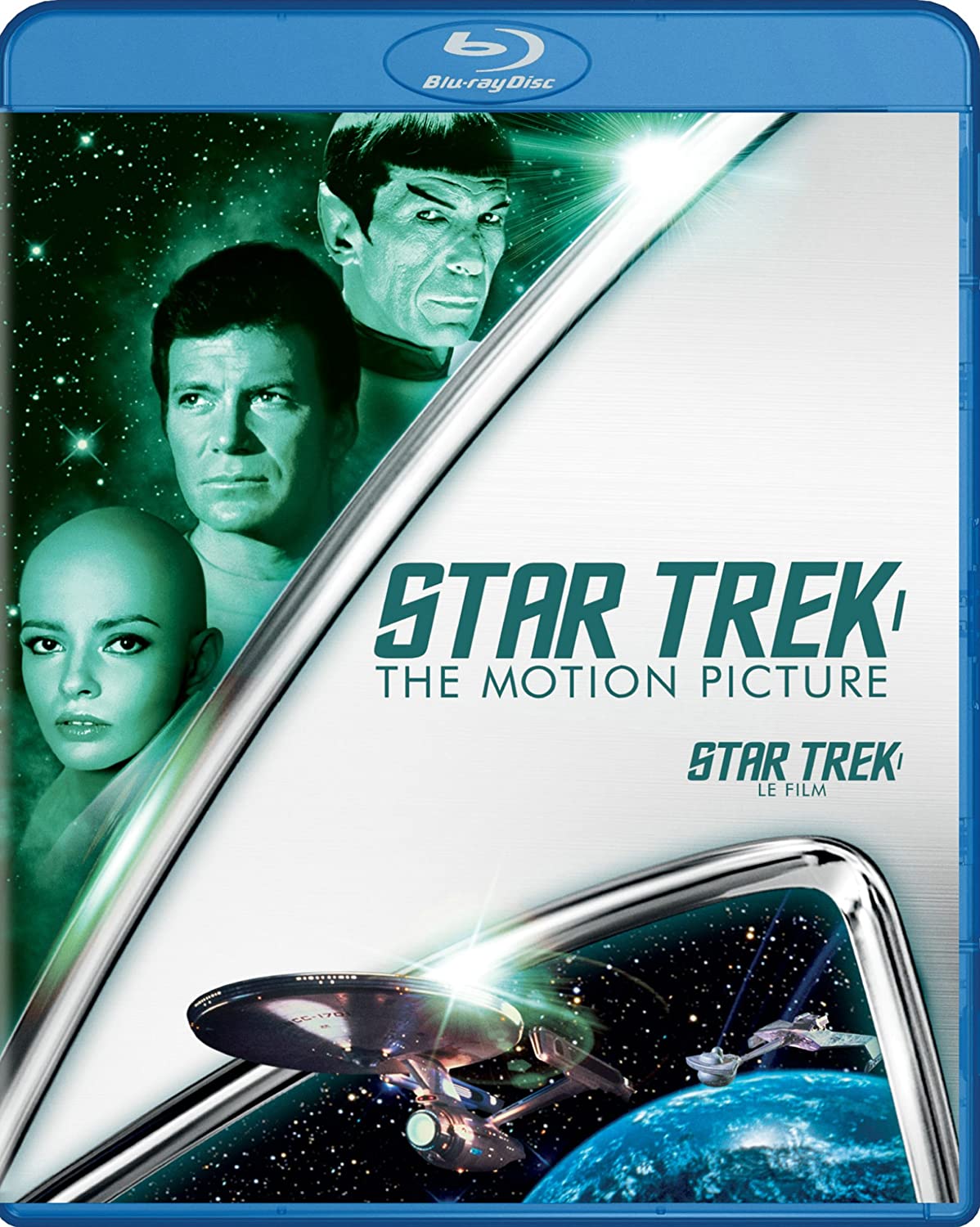 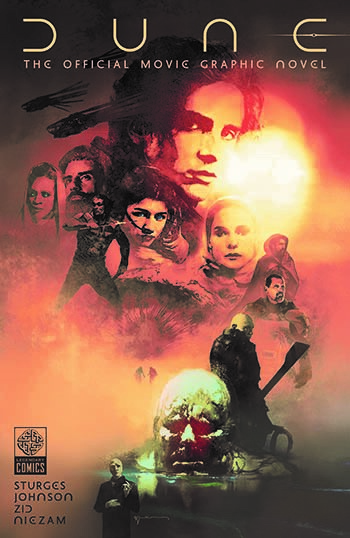 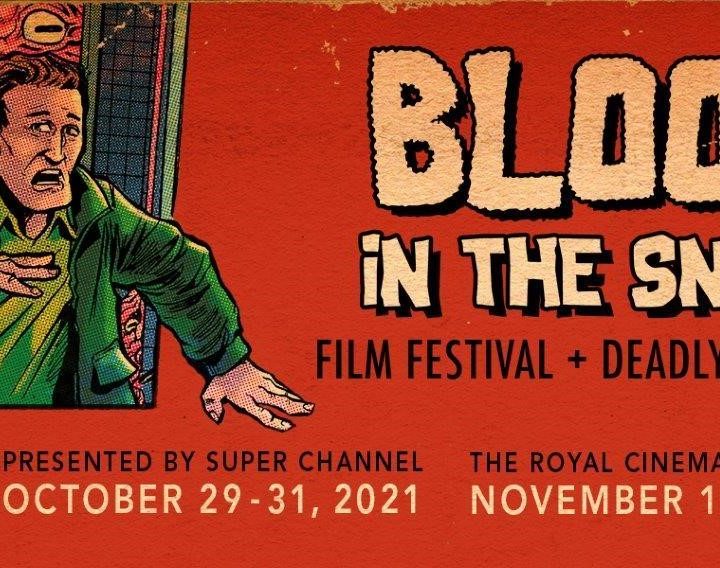 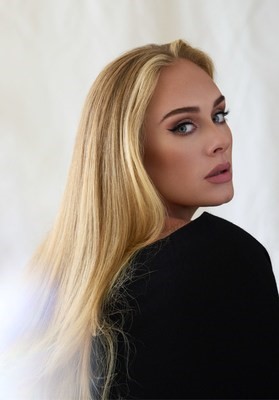 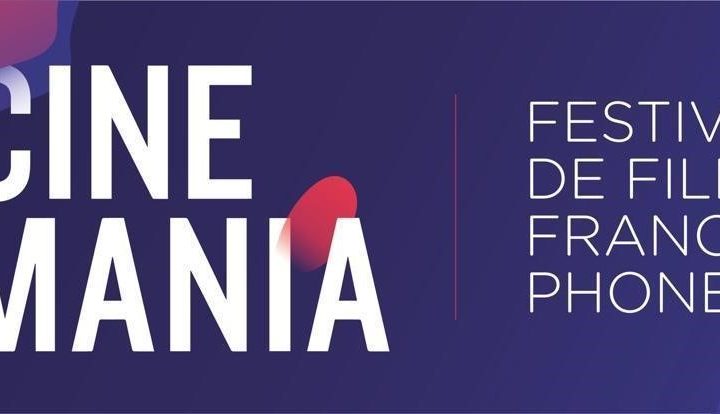 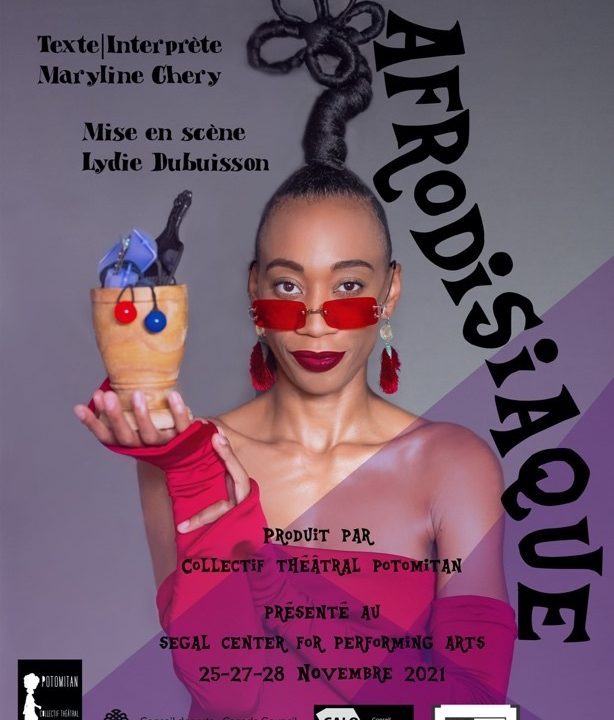 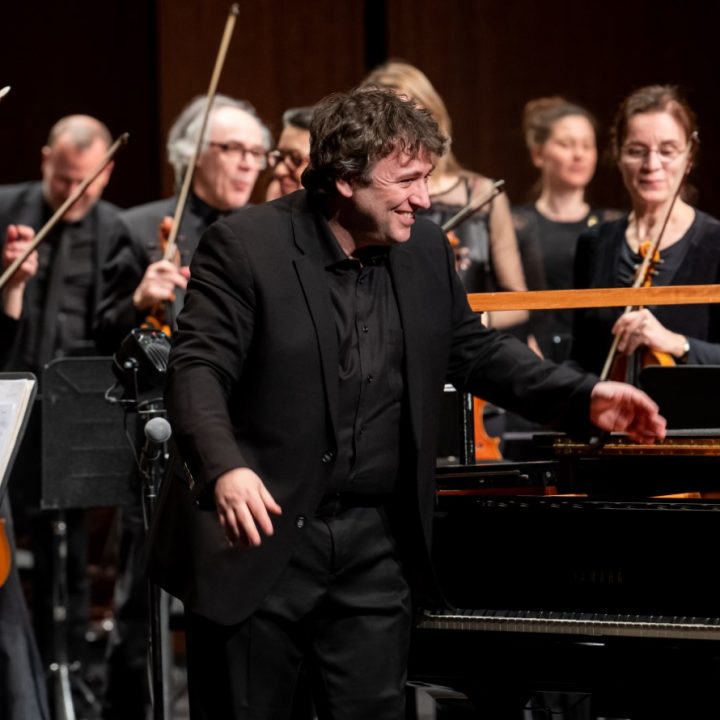