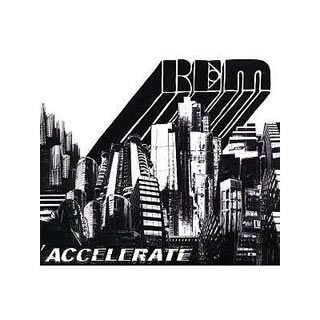 A return to the tried and true is what modern rock band R.E.M.'s latest studio album is about. They have brought the guitars back and cleaned up their sound in a reminder to their longtime fans of the reasons why they fell in love with their music.

Back in the day R.E.M. was one of the founding bands of alternative rock and they along with producer Jacknife Lee (U2, The Hives, Snow Patrol) have gone back to the sound that sold millions of albums for them in the 1990s. As opposed to that sound sounding old and dull the return to their musical wheelhouse has really seemed to rejuvenate the band. The trio of Michael Stipe, Peter Buck and Mike Mills act like the kids they once used to be. The change in them in comparison to the albums they have been recording in the last 10 years is remarkable. This is especially true of frontman Stipe, who is not just reciting lines, but you actually believe that he believes in what he is singing about. R.E.M. is back! 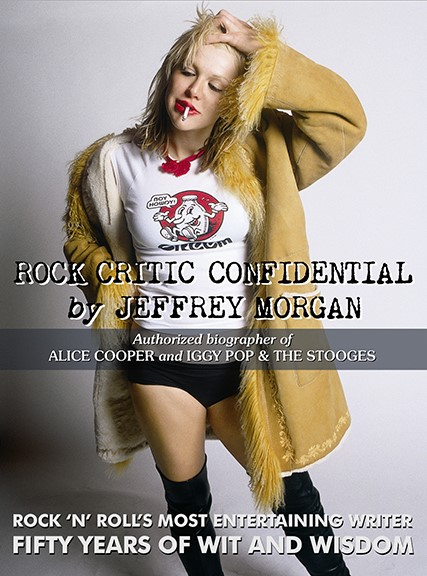 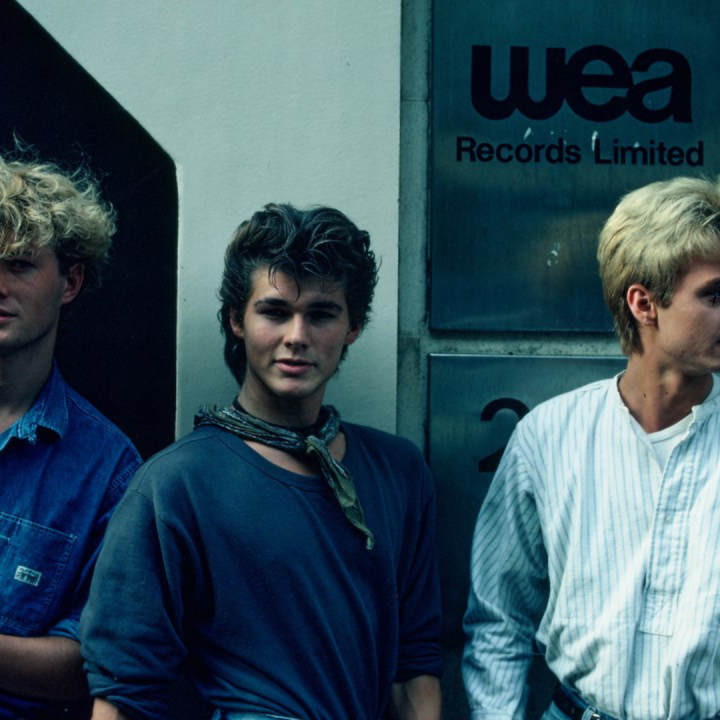 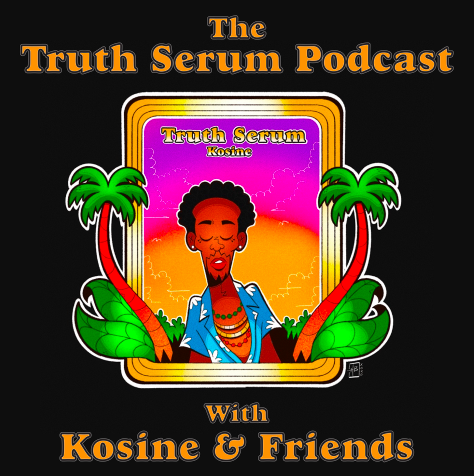 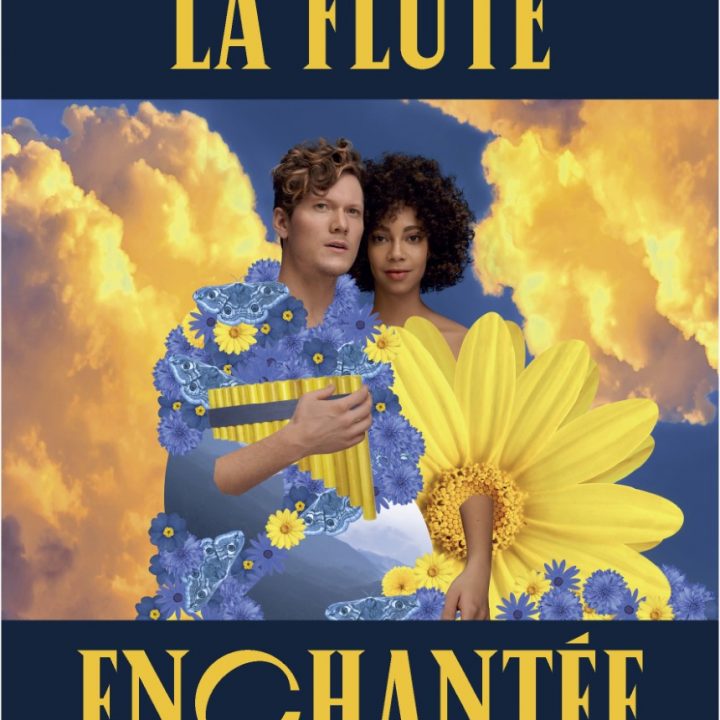