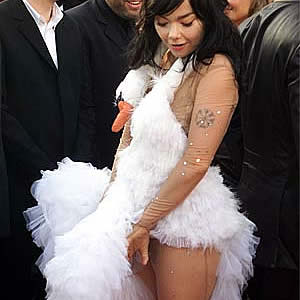 The ways that any actor/actress/singer/performer makes a lasting impression at an awards night is either by making a great/awful speech or wearing something great/awful. Do you remember who won the Best Actress Oscar in 2001? But I bet you remember the infamous swan dress that Bjork wore to the ceremonies. Between all the awards nights and other red carpet events (Emmys, Grammys, Oscars, film premieres, etc.) there are plenty of dresses to choose from. Here is my list in no particular order of the red carpet dresses that have made the biggest impressions:

1) Elizabeth Hurley – Premiere of Four Weddings and a Funeral: At the 1994 premiere in London Elizabeth Hurley, who was dating Hugh Grant at the time, wore the famous black Versace dress that was held together by gold safety pins. The dress did not leave much to the imagination as it exposed much of her body but it left quite an impression. It certainly was a daring twist on the typical black dress. Before wearing this dress the lady was an unknown and since that day she has been the tabloids and photographers favourite. The dress was so loved that Harrod's put it on sale for £10,000.

2) Julia Roberts – 2001 Oscar Awards: If you did remember that Julia Robets won the 2001 Best Actress Oscar kudos to you. But I'm sure if you didn't you do remember her dress she wore. It was a vintage Valentino number. Very simple black dress with some white accents.

3) Jennifer Lopez – 2000 Grammy Awards: This was the height of Jenny from the block's fame. The plunging down to the navel green Versace dress she wore that night was the talk of the town the next day. So popular was it that copies of the dress were in the store within a week.

4) Bjork – 2001 Oscar Awards: This was quite a year on the red carpet. Bjork's dress was remembered not because people thought it was beautiful but more because it was ridiculous. It was the white swan dress. It even had an egg on it. Need I say more?

5) Audrey Hepburn – 1954 Oscar Awards: This floral Givenchy dress was white and belted. It was an instant hit and has been imitated time and time again on the red carpet and off.

6) Kate Winslet – 2002 Oscar Awards: The red, one shouldered, flower strap gown by Ben de Lisi bowled everyone over. Even though she did not win she came out a winner due to the dress.

7) Cher – 1988 Oscar Awards: The barely there dress almost overshadowed her winning the Best Actress Oscar. Created by Bob Mackie, Cher was really brave to wear this one and took a lot of criticism for it.

9) Reese Witherspoon – Golden Globes 2007: She showed us she was not a broken woman after her divorce and came to the awards looking marvelous. It was like she had undergone a transition. Her hair was stunning and the knee-length, strapless, yellow dress designed by Oliver Theyskens for Nina Ricci was a sight.

10) Gwyneth Paltrow – 1999 Oscar Awards: Her simple pink Ralph Lauren dress made her look like a princess. The colour and the cut suited her perfectly. 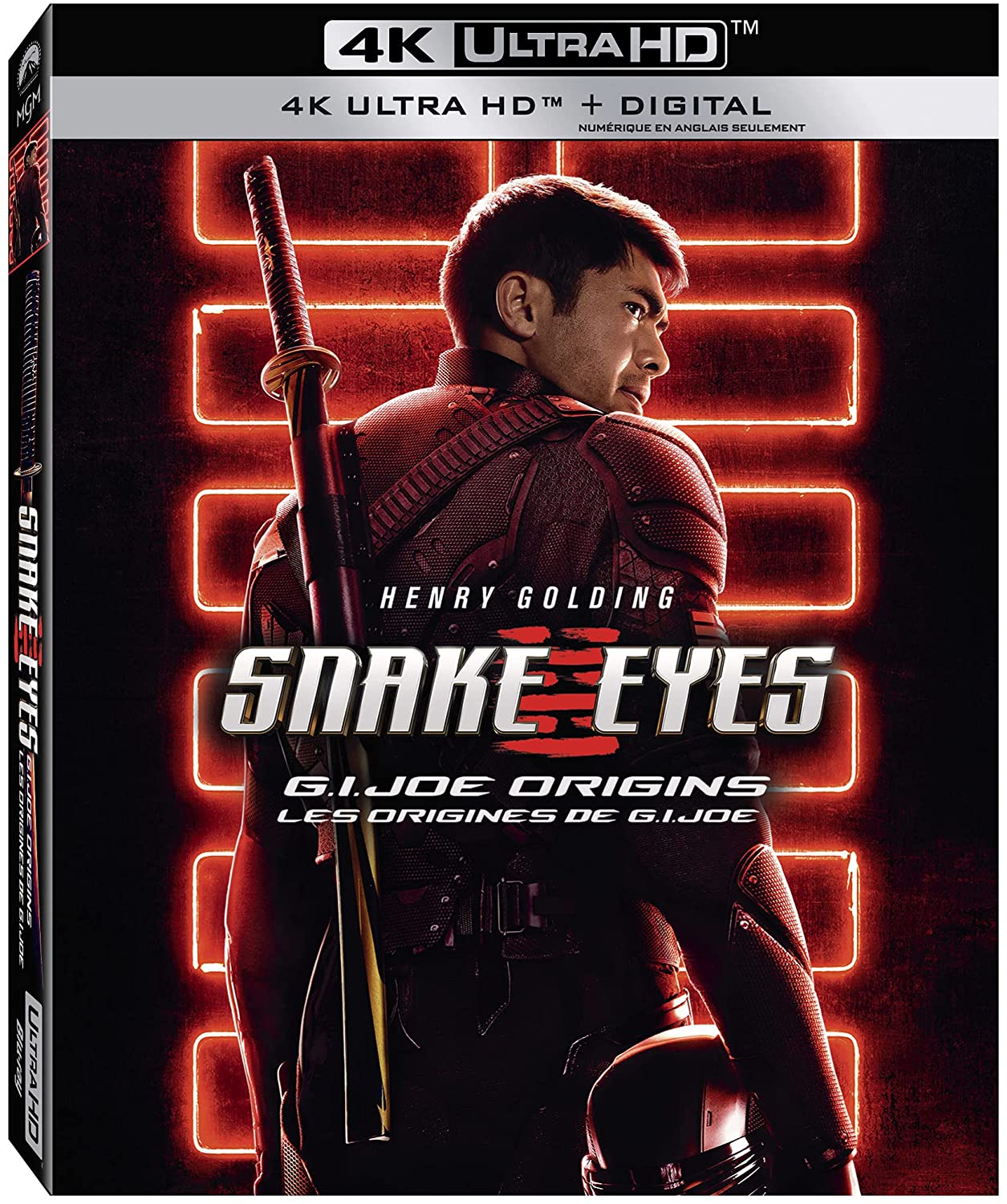 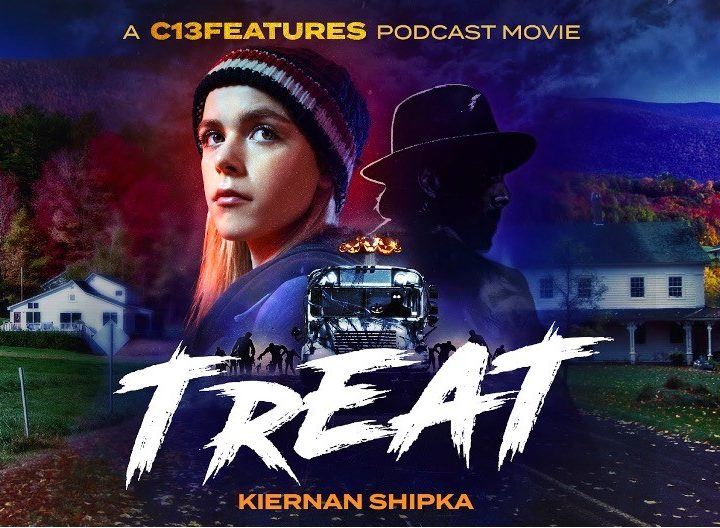 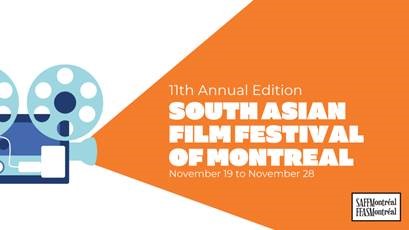