Imagine this: a future which involves you never leaving your house, sitting in your comfortable armchair all day and controlling physically flawless mechanical surrogates from the comfort of your own home. Pain, violence, fear, and even crime do not exist in this world. Sounds cool, no?

Well, this is the futuristic world that director Jonathan Mostow (Terminator 3: Rise of the Machines, U-571) has created. The only people who don't think this is a great idea are a small group dubbed "meatbags". They are a group of people who disagree with the use of surrogates, are lead by The Prophet (Ving Rhames – Mission: Impossible III, Striptease) and live isolated in communes.

The utopia that humankind has been living in is disrupted when the first murders in years happen. Several humans have been murdered after their surrogates are destroyed. One of the murder victims is a genius college student who was one of the inventors of the surrogate system.

FBI Agent Greer (Bruce Willis – Live Free or Die Hard, Sin City), who has not left his house in years, is assigned the case and very early on in the investigation he realizes that sending out his surrogate to do the investigating is not cutting it. Plus his own surrogate is destroyed. There seems to be a huge conspiracy behind the creation of the surrogates that has been covered up until now. Greer will have to leave his house and is aided in the investigation by Agent Peters (Radha Mitchell – Finding Neverland, Phone Booth).

Plenty of money and a high concept went into the creation of this sci-fi flick. There is plenty of eye candy technologywise in the film, but somehow it all rings hollow. Where is the humanity it seems to be espousing I was thinking throughout most of the film?

Yes, the way the film shows the positives and negatives behind the surrogates is well done. There is also much suspense built up due to the fact that no one is as they seem in the film. Many of the good guys are also bad guys and vice versa. They have done well creating a world where you can become anyone you want without any risk really. As mentioned before the visual effects are incredible in parts. Visually, director Mostow brings us into new worlds that are incredible, but the script does not follow along.

The frustrating part is that they open many doors, but do not continue on at any real depth about these different elements to the story. It becomes confusing at times and you are not really quite sure which surrogate belongs to which human as some look like their owners and some do not. You also begin to wish it was more a film that focused on the morality of the story rather than the special effects. Disappointing because the film could have said much as it had many avenues to go down, but it never chooses one and as such ends up being quite muddled.

Special Features:
-"I Will Not Bow" Music Video by Breaking Benjamin
-A More Perfect You: The Science of Surrogates
-Breaking the Frame: A Graphic Novel Comes to Life
-Deleted Scenes 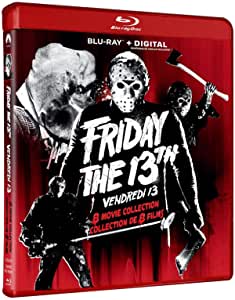 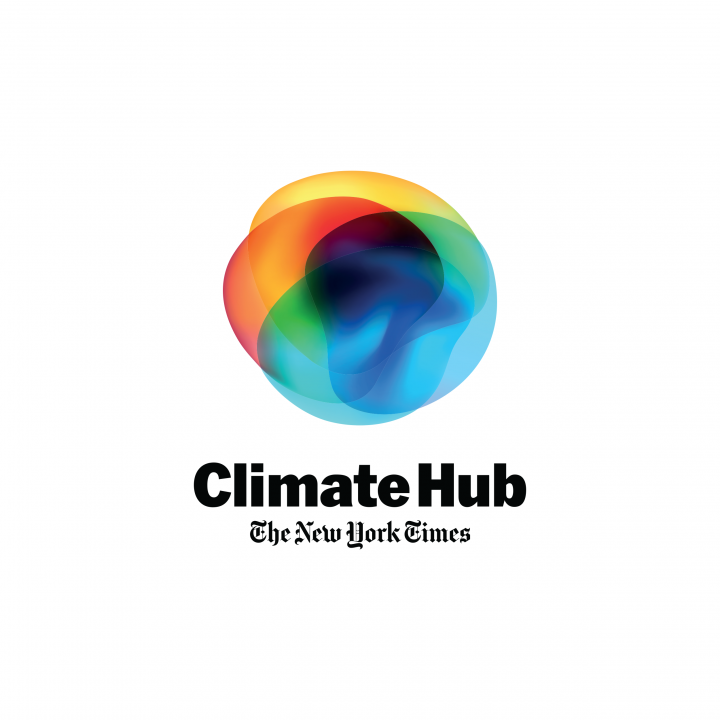 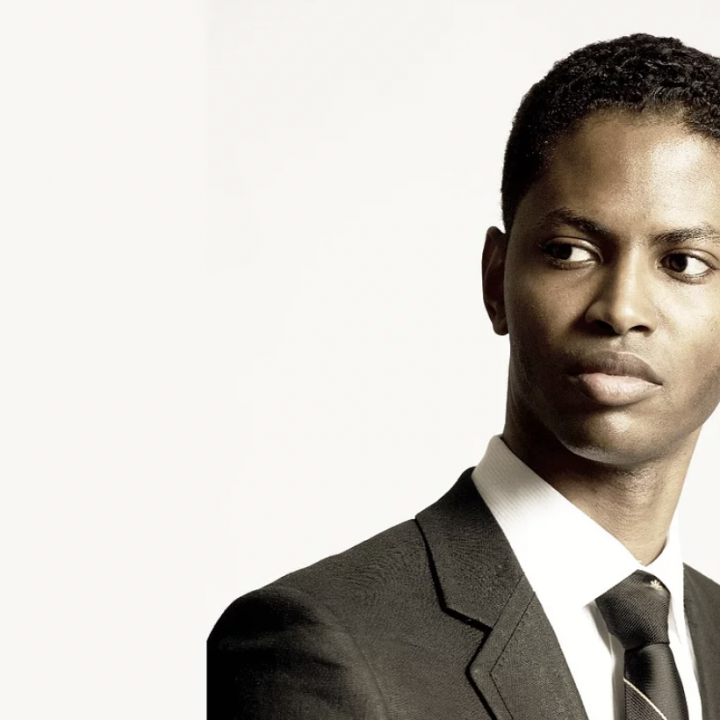 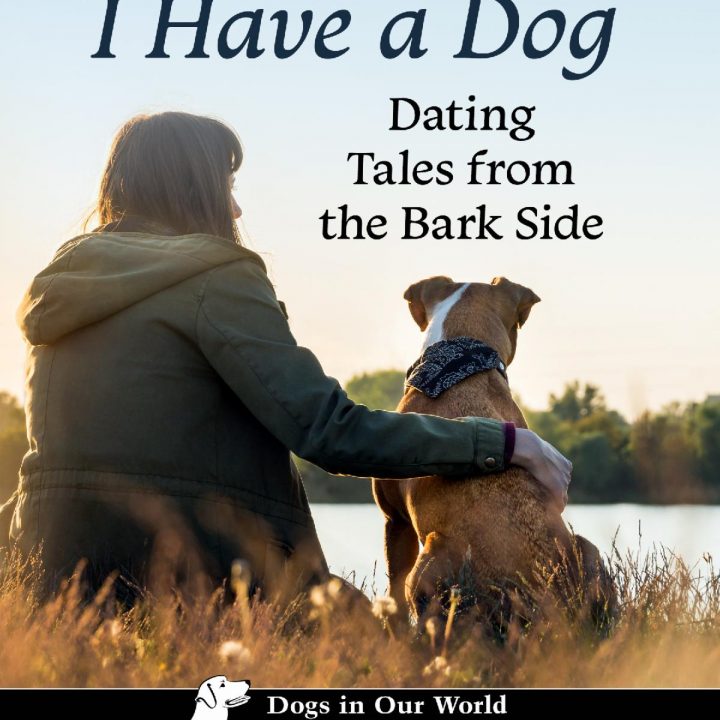 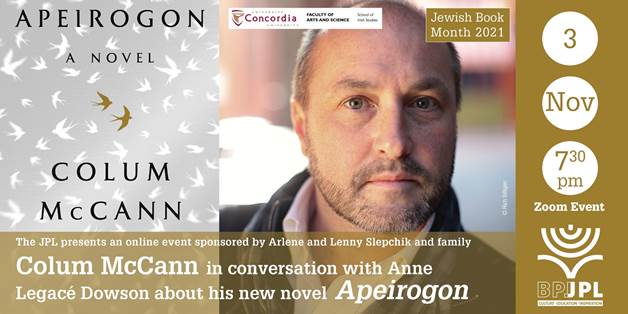 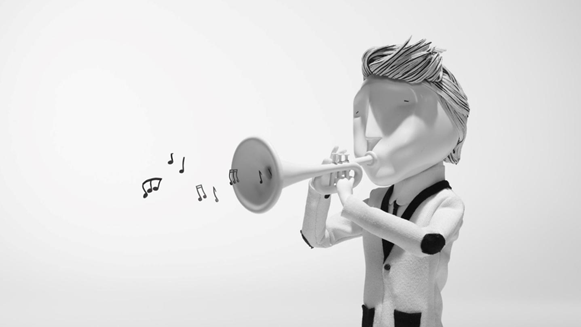