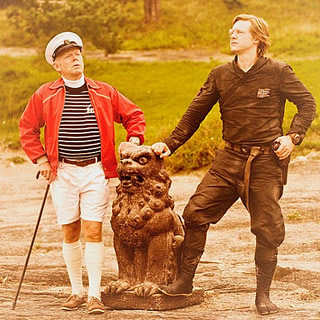 The Nouveau Cinema Film festival is in full swing. I actually went to see another film but it got replaced with Norwegian Ninja. I wasn't sure what to expect but one thing I can say for sure, it had its share of surprises. This film is apparently based on the true story of a Commander named Arne Treholt and how he saved Norway during the Cold War along with his Ninja clan.

Arne Treholt (Mads Ousdal) is busy training his team of ninjas in order to protect his country. They live on a secret island but are being spied on by some government agents.

Arne finds a young man whom he believes has potential to be one of the best ninjas on the team and decides to mentor him and prepare him for the challenges that lie ahead. As Arne comes head to head with an official who had tried to be part of their team at an earlier time, he quickly realizes that this person is trying to discredit him in order to get revenge. Things get more complicated when Arne and his clan are ambushed on their own island and he has to find a scapegoat as there is an arrest warrant out for him. His quick thinking sets forth a set of circumstances where he will try to get the justice that he feels is deserved.

This movie was interesting and strange at the same time. There was some humor some drama, suspense and some action sequences as well. There was also a spiritual element to the film which is not often seen in these types of action films. This Zen factor was a plus and made the story a bit more unique as well. The lead actor Mads Ousdal carried the film well and the directing was good. 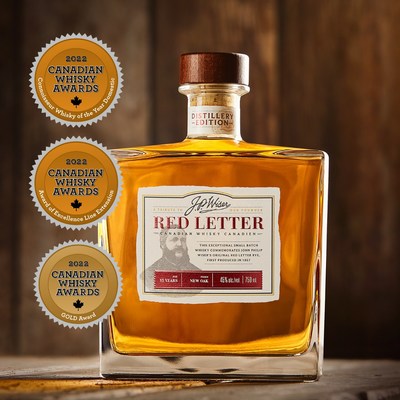 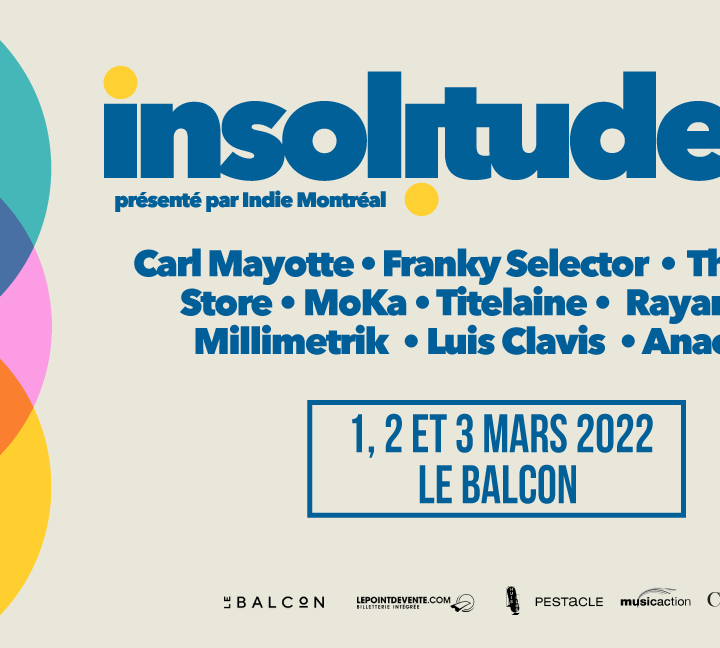 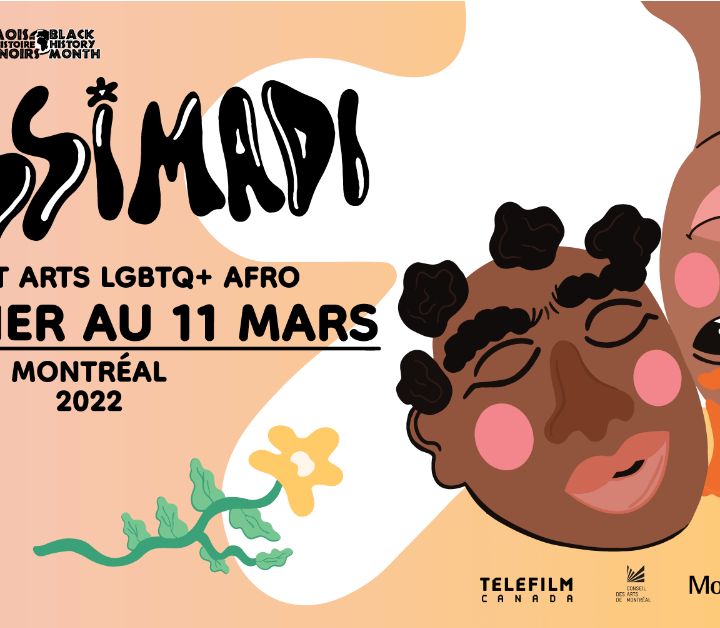