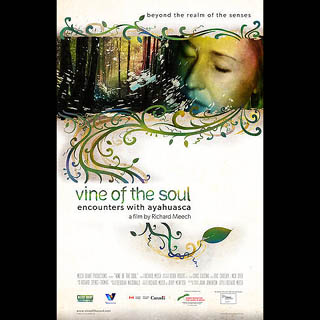 When one looks at the state of the world today, it really does seem to be going downhill. There is so much greed and many seem to be chasing the mighty dollar and striving for external power without any consideration of who they harm along the way. Thankfully, there are some people who seek the deeper meaning of life and their true place in the world, wanting to make a difference and help others.

This documentary follows the journey of three people. The first one is an accountant from Toronto named Rob Mader, who is seeking further meaning in his life. Next is Kristen Smith, a doctor of Naturopathic Medicine also based in Toronto who hopes to incorporate the use of ayahuasca into her practice. The third participant is named Colin Miller, a psychotherapist from Vancouver who is trying to heal his troubled marriage.

These three individuals have one thing in common, they wish to further explore the use of a plant called ayahuasca, which has been used by the indigenous people of South America for centuries to cure physical and psycho-spiritual health problems. It is served in the form of a tea and is made of two plants, one of which contains DMT, a hallucinogen that is in a class like LSD. In the Amazon, it is a legally recognized medicine.

The trio travel to the Amazon to meet Guillermo, a shaman with many years of experience using ayahuasca for healing purposes. He takes them step by step through the healing process by serving them ayahuasca and having them participate in special tea ceremonies. They all experience different effects, both physical and emotional and also experience profound effects from the chanting and the use of the ayahuasca. Sometimes an experience of being high of sorts and other times experiencing negative emotions which they are told is a normal part of the cleansing process.

Towards the concluding part of the documentary, one of Rob's co-workers asks a very pertinent question regarding ayahuasca and its effects, wondering if this is just a shortcut to meditation. That is something to ponder on indeed. 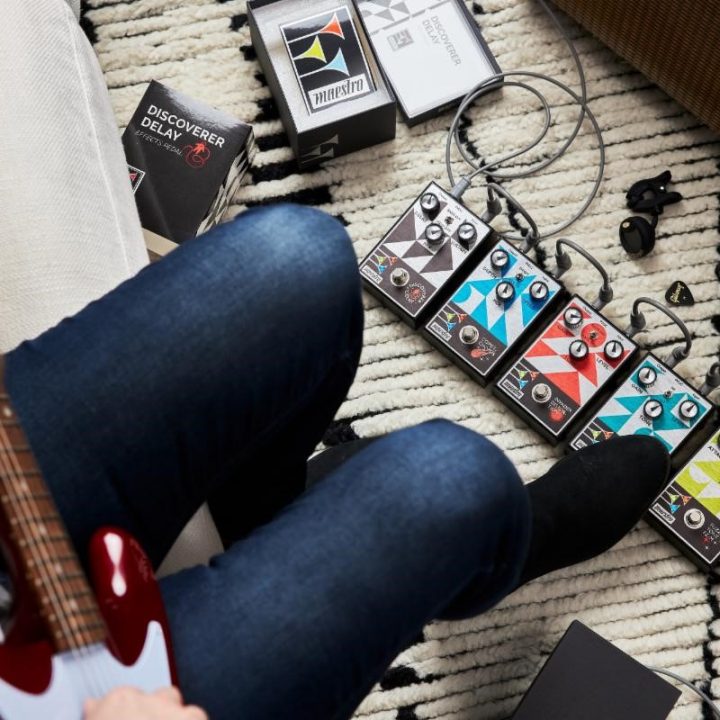 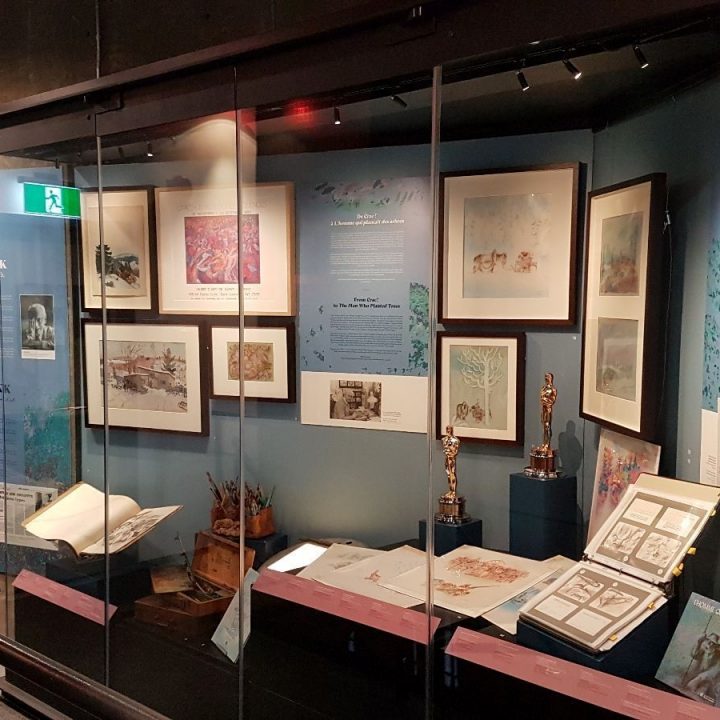 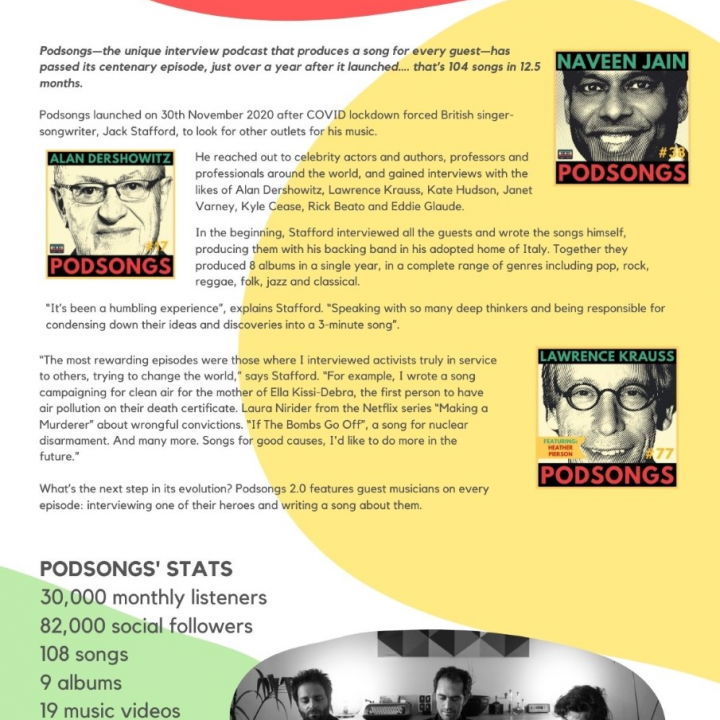 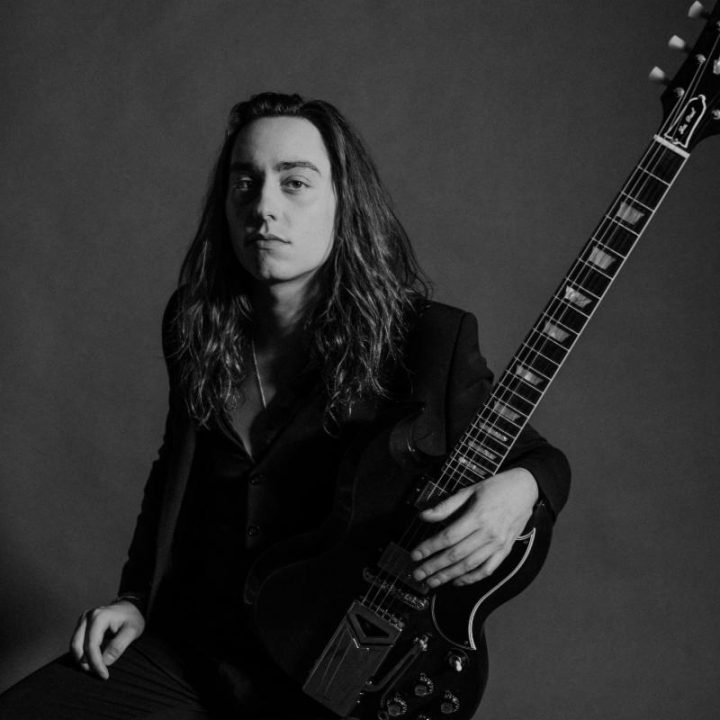 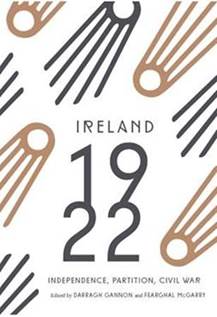 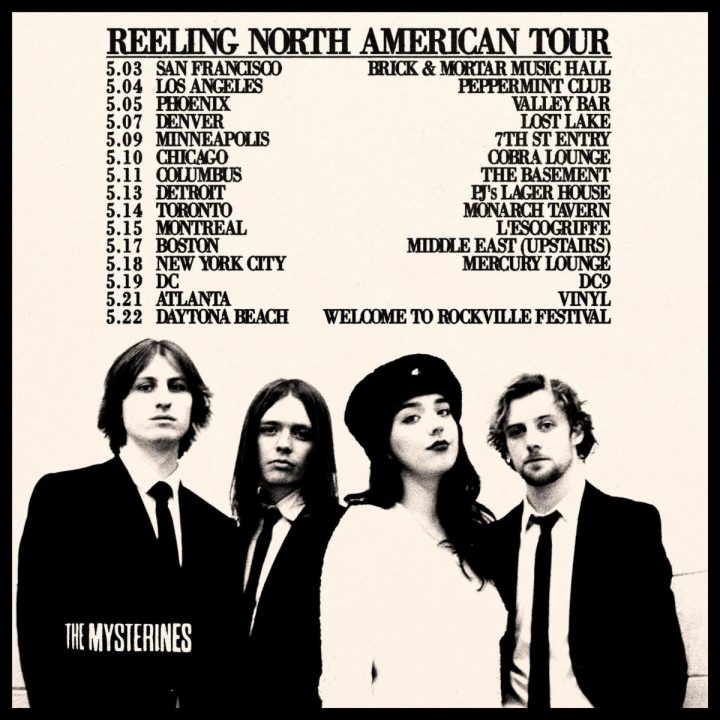