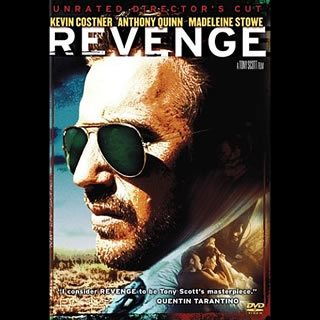 As he is retiring as a Navy pilot, Michael "Jay" Cochran (Kevin Costner – Field of Dreams, Bull Durham) leaves on a trip to Mexico to reunite with his old friend Tibby Mendez (Anthony Quinn – Zorba the Greek, The River's Edge), a man who's life Cochran once saved. They resume their shared passions for shooting and playing tennis. Mendez includes Cochran in all his social gatherings, but Michael does not exactly fit in with this crowd. To make matters even worse he embarks in a torrid love affair with Mendez's young wife, Mireya (Madeleine Stowe – 12 Monkeys, China Moon). Now Mendez is not simply the wealthy man he appears to be as he is also a feared and ruthless criminal. As such, crossing him is incredibly dangerous. Taking risks they shouldn't in order to be together, the affair is discovered by Mendez and he means to punish them. Catching them together at Cochran's remote cabin, Mendez has Cochran beaten to within an inch of his life, slashes Mireya's face and deposits her in a whorehouse.

Cochran is found in the desert by Mauro (Joaquin Martinez – Die Another Day, Joe Kidd) and nursed back to health by his family. Once he is able to leave he decides that his sole purpose in life will be to find Mireya and get revenge on Mendez. Difficult as this may seem against this powerful man, Cochran teams up with an ailing Texan horse dealer (James Gammon – Cold Mountain, The Cell), a Mexican named Amador (Miguel Ferrer – The Manchurian Candidate – 2004, Traffic) who hates Mendez just as much as Cochran, and Amador's crazy cousin, Ignacio (John Leguizamo – Ice Age, The Honeymooners).

This was not one of director Tony Scott's (Top Gun, Beverly Hills Cop II) biggest hits, but it certainly is in no way a slouch either. Both the violence and the passion in the story are shown in all their glory. There is beautiful cinematography in the film. And we got the chance to discover Madeleine Stowe, John Leguizamo and Miguel Ferrer as up-and-coming exciting actors. Scott has managed to take what is essentially a romance picture and make it palatable for men with the violence in it. Scott even gives Kevin Costner a role where he is basically playing himself, which is his strength as an actor. He is in his element as those laid-back, strong, silent types. We examine the themes of love/friendship/loyalty in a rough and tumble way with this film. Which is the most powerful pull? In the end it seems as if love wins every time. While this will surely not be one of your favourite films it certainly is very watchable. 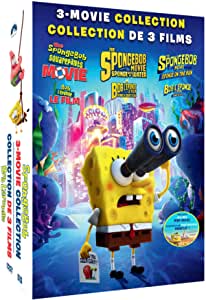 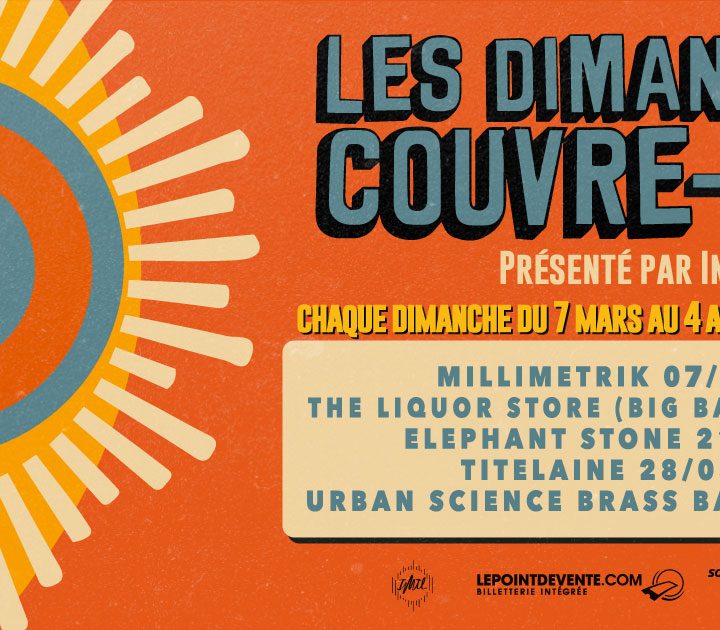 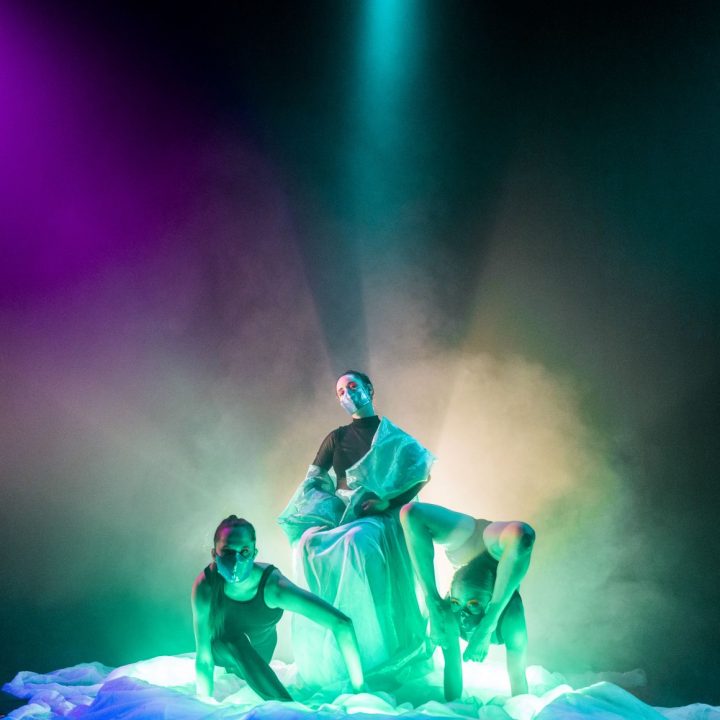 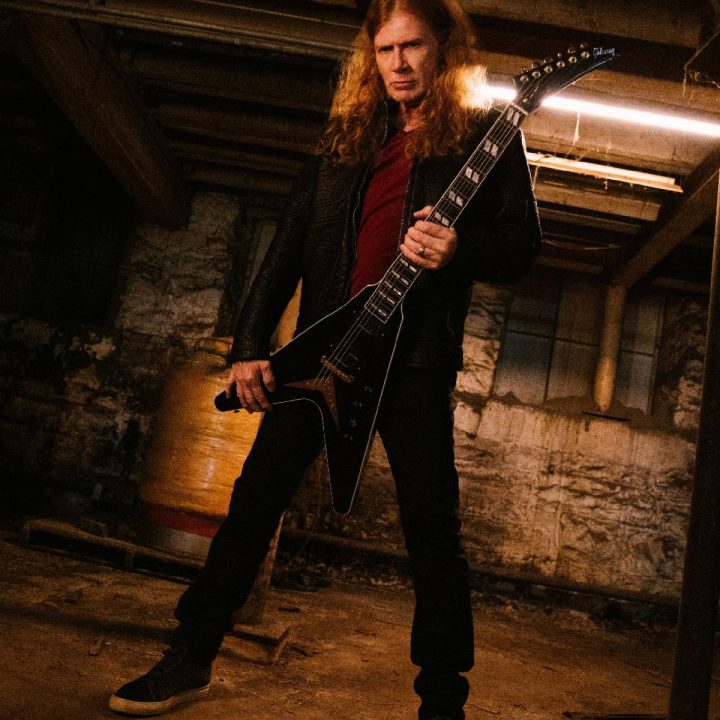 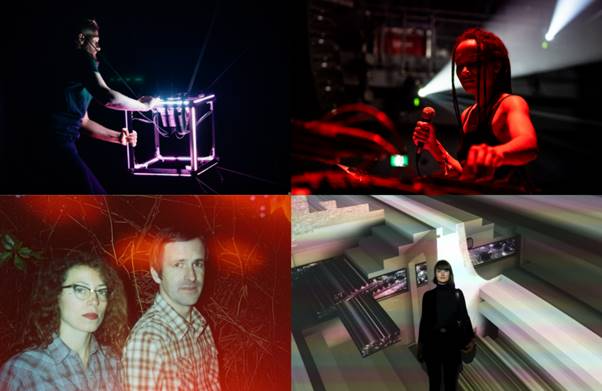 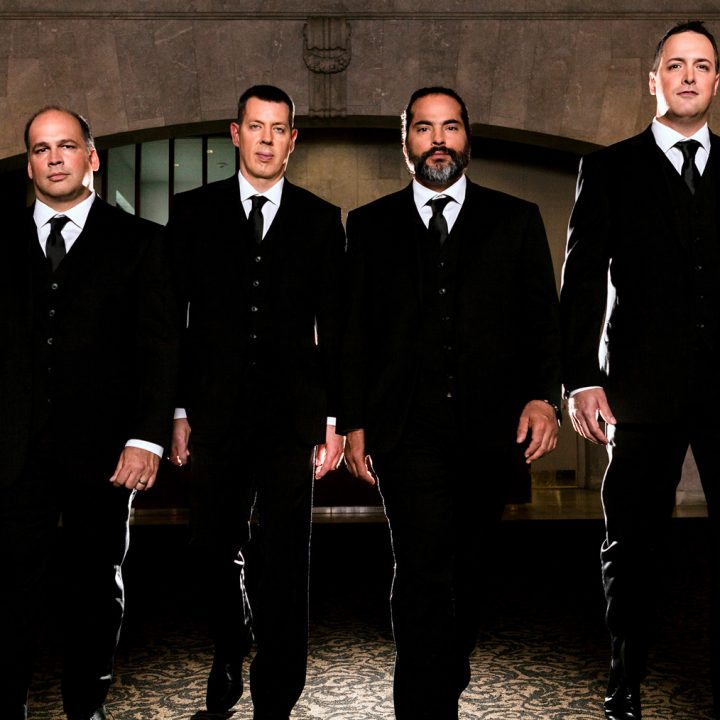 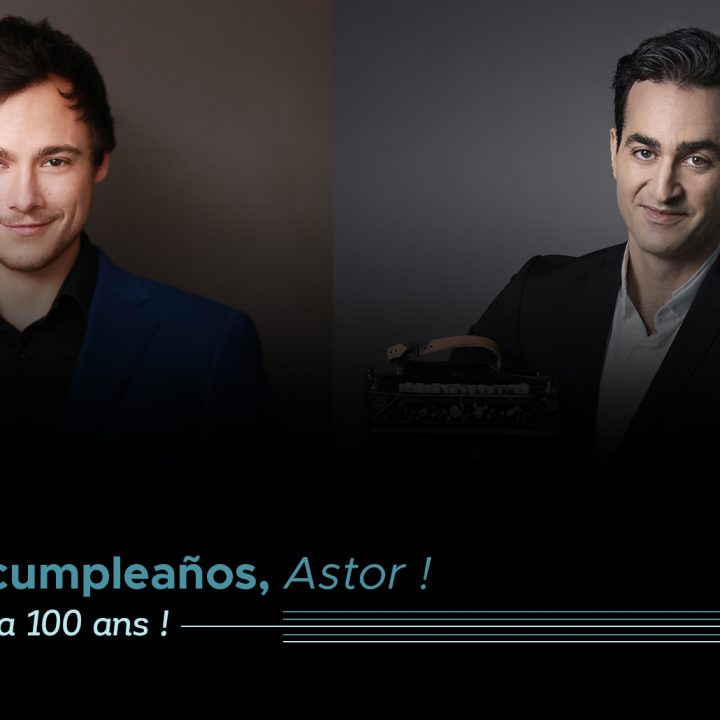