Andy Griffith is that type of actor that everyone just loved because of the warmth he exuded.  Now that he has passed away it is great that we have the opportunity to watch some of the work from the latter part of his career.

In Matlock he played Ben Matlock (played by Andy Griffith), a lawyer who charged his clients $100,000 to take on their case but no one complained as he was worth every penny. The soft spoken (for the most part) Southern lawyer worked out of Atlanta and often fooled opposing lawyers and criminals alike with his calm nature as they would underestimate the man with a steel trap for a mind. Matlock works his cases with the help of lawyer/investigator Cliff Lewis (played by Daniel Roebuck) and investigator Jerri Stone (played by Carol Huston).

Episode 1: The Accused: A journalist who Matlock knows claims to have killed a mobster in self-defence. When her story is proven to be full of holes she needs Matlock’s help.

Episode 2: The Scandal: A young female attourney is accused of killing her boss. When his history of sexually harassing female employees comes to light things get complicated.

Episode 3: The Dare: An unstable millionaire wants to prove that Matlock could not solve the perfect murder. To do so he kills a friend of the lawyer’s.

Episode 4: The Tabloid: A woman considering running for senator is accused of murdering a tabloid editor. The motive is that the editor embarrasses her in print.

Episode 5: The Coach: Matlock defends a basketball coach who is accused of murder his team’s main booster. The basketball coach’s fiery nature, an asset when coaching, plays against him in this case.

Episode 6: The Dating Game: A friend of Cliff’s is accused of murdering a woman he met through a video dating service. To solve the case, Ben and Jerri join the video dating world.

Episode 7: The Confession: Former Atlanta prosecutor Julie March (played by Julie Sommars) is back in town speaking at a conference. She asks Matlock for his help to retry a case in which she finds out that the man she put in jail is the wrong guy.

Episode 8: Dead Air: A radio host is accused of murdering his on-air partner. It is up to Matlock to find out who the killer really is.

Episode 9: The Getaway: Matlock defends an ex-con accused of robbing the same bank he did years ago. The witness wants something from Matlock before he will tell the truth.

Episode 10: The Verdict: The new assistant district attourney has a tough go with her first case. She must prosecute a contract who she used to date.

Episode 11: The Deadly Dose: After a malpractice suit a doctor is killed. Matlock defends the nurse, who is also Jerri’s sister, accused of the murder.

Episode 12: The Target: A judge dies in an explosion while at sea. After investigating the murder Matlock realizes he might have actually been the target.

Episode 13: The Assault: While in the city, Ben is mugged on his birthday. A young man who came to his rescue on that day ends up being Matlock’s client when he is accused of killing his negligent landlord.

Episode 14: The Heist: Matlock, Jerri and Billy (played by Warren Frost) rent a house on the beach in order to cheer Cliff on in a triathlon. While there Matlock bumps into a former FBI agent who has been pursuing the same bank robbers for four years.

Episode 15: The Scam: Cliff gets involved in a case involving his old college friend, who is now a defense attourney. His friend is being blackmailed to throw his latest case but things get even more complicated when his blackmailer turns up dead.

Orcasound Contests – Enter to win a blu-ray of Mission: Impossible! 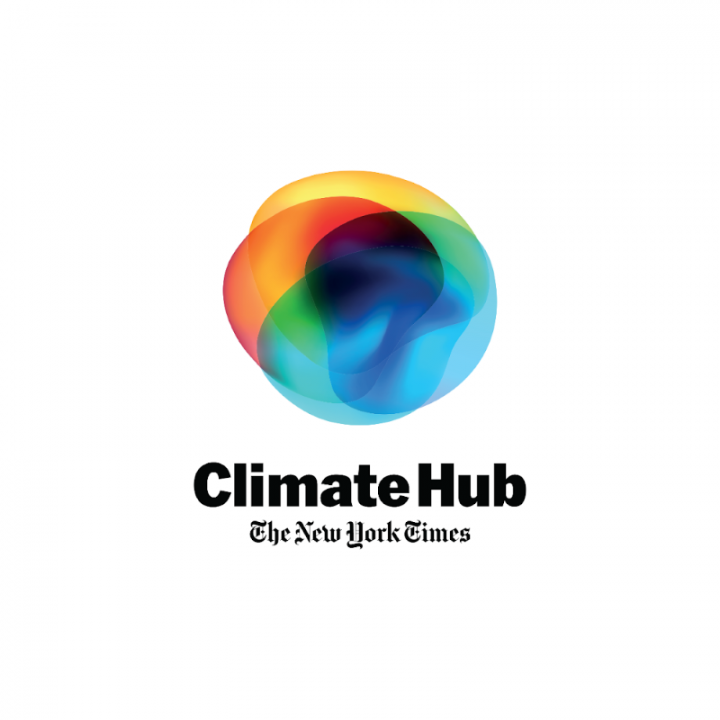 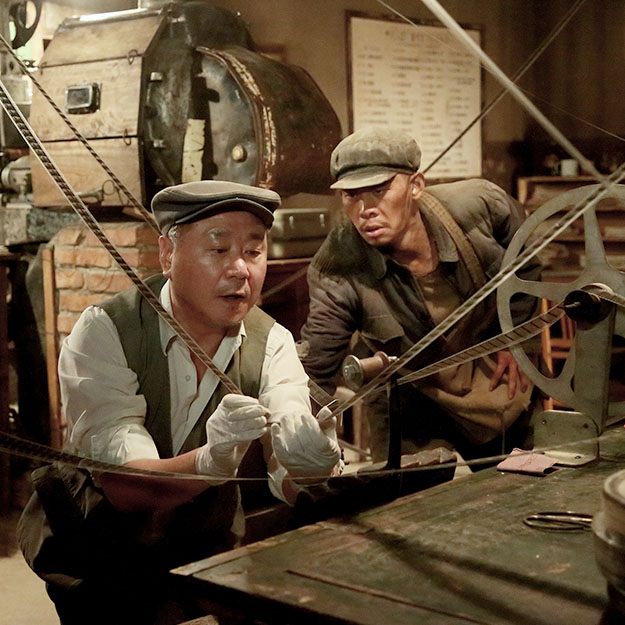 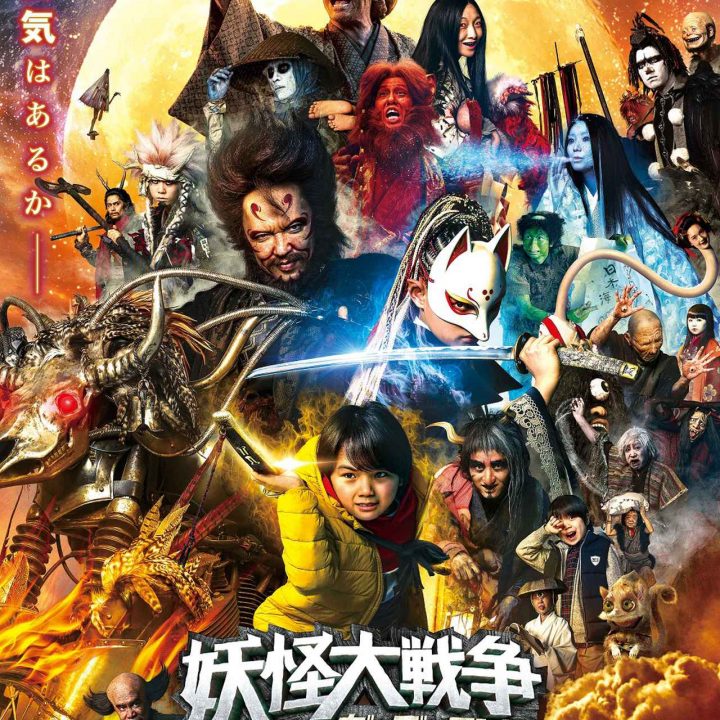