Preschoolers eat Dora the Explorer up with a spoon. They love her. If you are one of those few parents who don’t know anything about Dora then…the character was created by Chris Gifford, Valerie Walsh Valdes and Eric Weiner and is featured in an animated adventure series. Dora, who is seven-years-old, has a best friend named Boots and they go on adventures together in jungles, at beaches and in rainforests. The show engages the young viewers to participate in what is going on and asks for their help in solving problems encountered. Another good aspect is that the show is bilingual – English and Spanish. Dora speaks both languages and she teaches viewers Spanish words and small phrases.

Episode 1: Dora’s Museum Sleepover Adventure: Dora, Diego and Boots are going to the museum for a sleepover. The sleepover involves them traveling into a painting and coming face-to-face with giants and knights. They go into the painting in order to return Prince Miguel’s magic cape to the castle in order to break the spell that has turned him into a lion.

Episode 2: Dora and Sparky’s Riding Adventure: Dora helps a horse named Sparky feel better and then brings him back to the barn. On their way back to the barn she is going to need your help to avoid Swiper, falling rocks and prickly bushes.

Episode 3: Dora’s Super Soccer Showdown: Dora has a big soccer game coming up in Brazil. She will team up with the Golden Explorers to take on a team of monsters in the Big Cup soccer tournament. 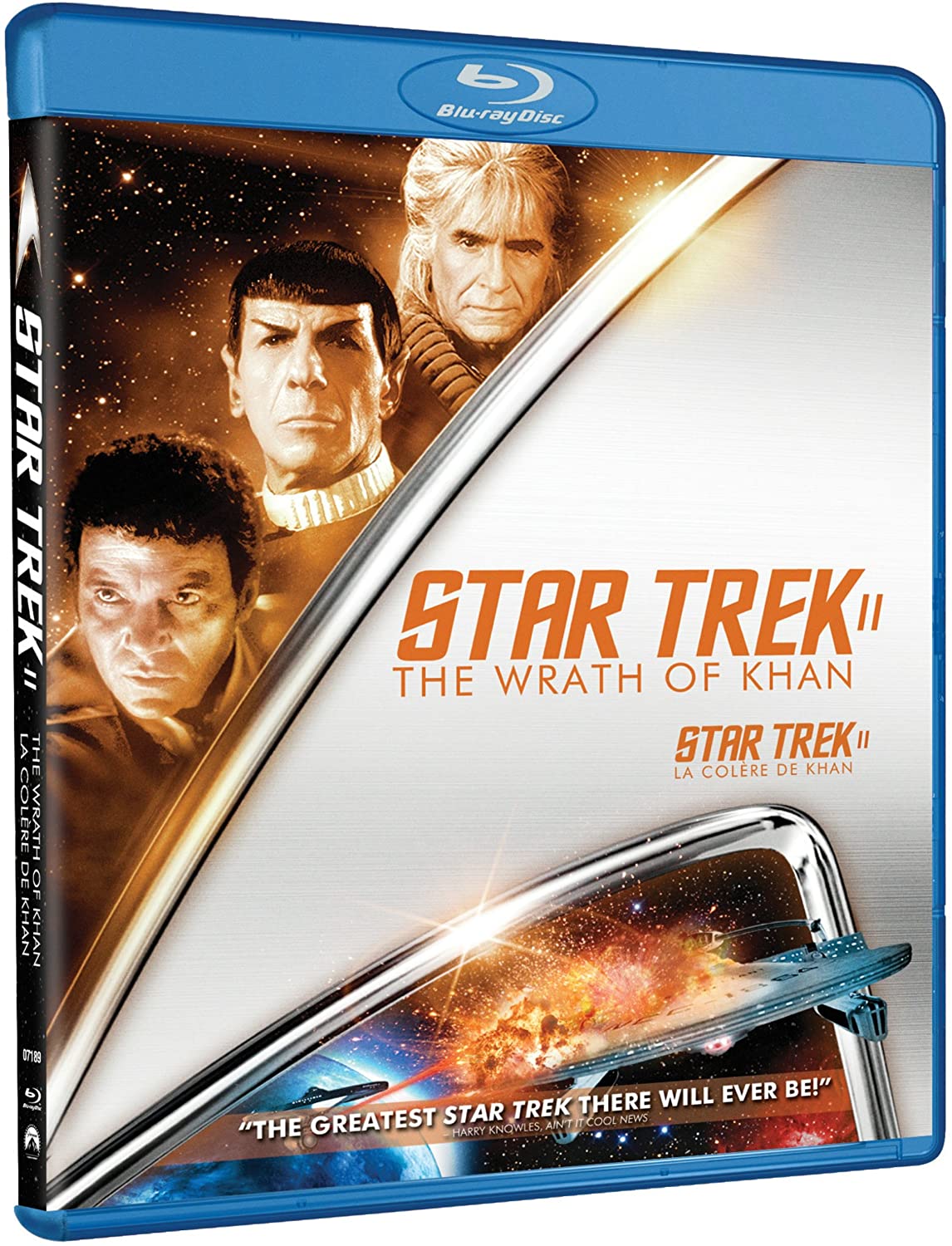 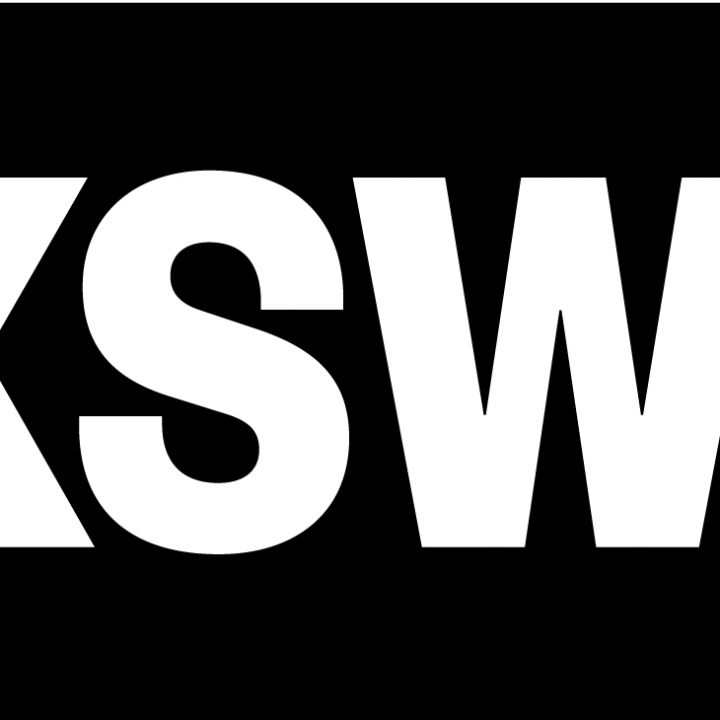 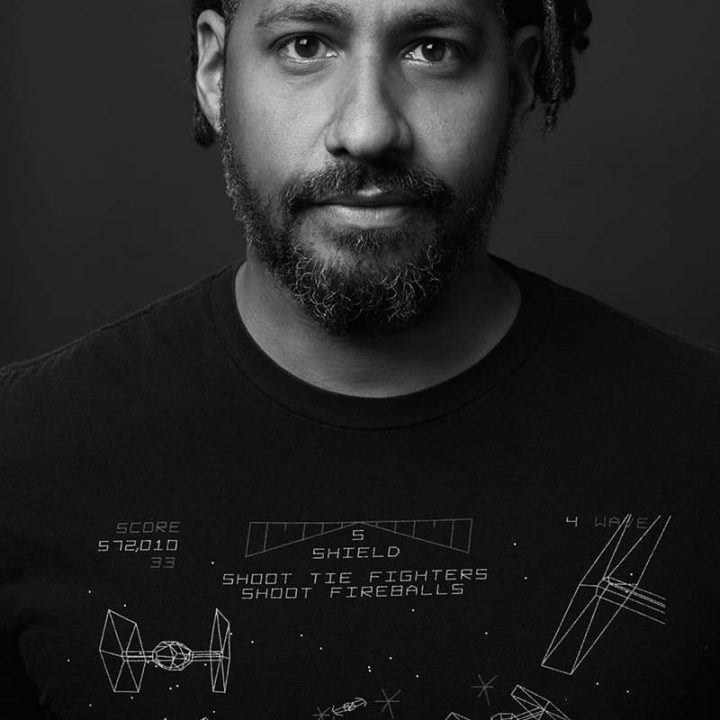 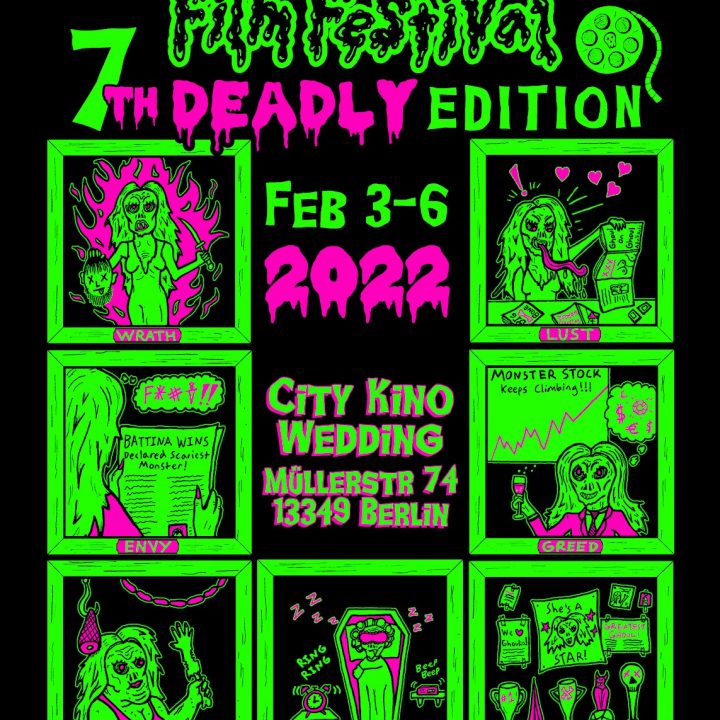 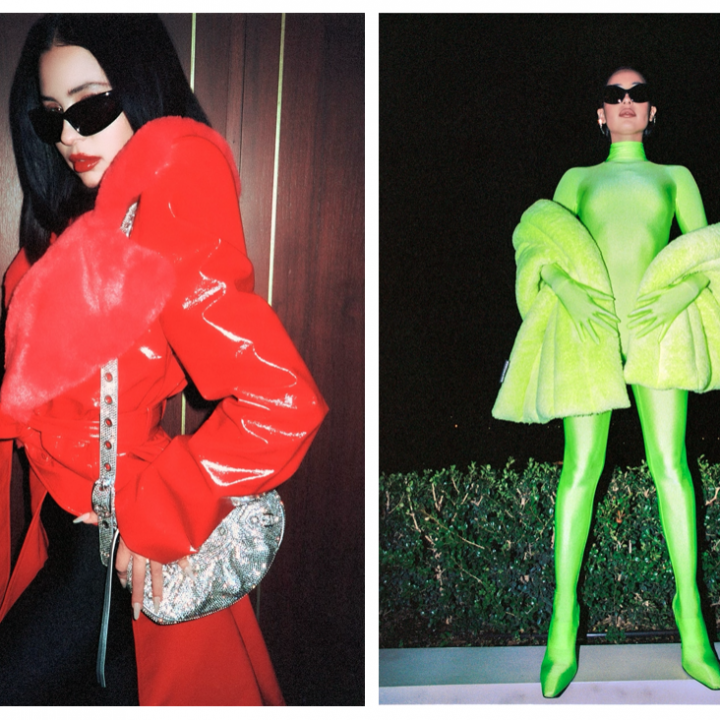 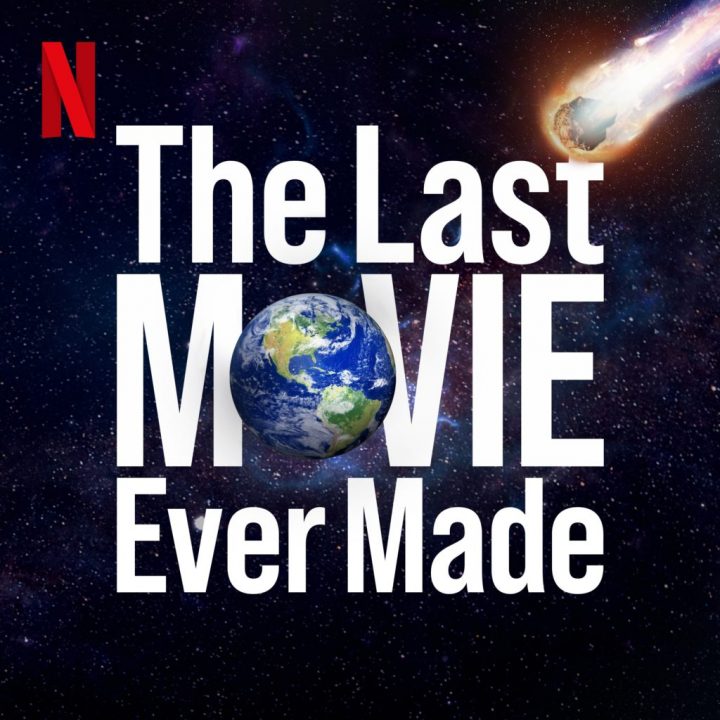