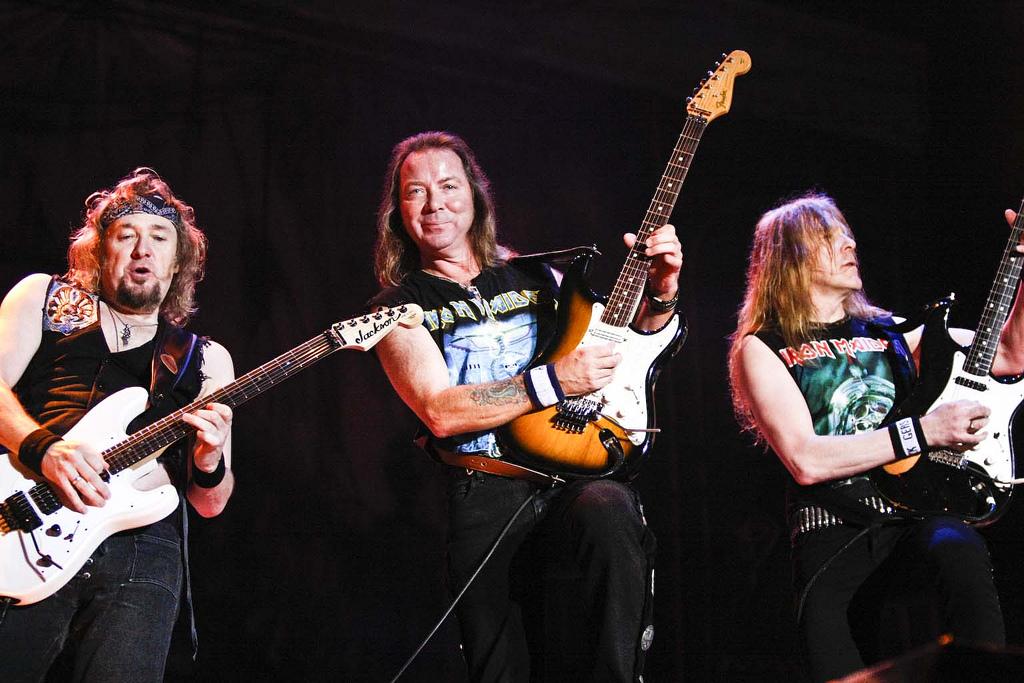 In 1975 in East London a group of friends got together and formed a band. Since that point they have gone on to become one of the most successful heavy metal bands while releasing 38 albums and selling over 100 million albums. Their sound has been influenced by the likes of Black Sabbath, Led Zeppelin, Deep Purple, and The Who.

Dubbed the pioneers of British New Wave Metal, Iron Maiden has undergone several roster changes over their 41 years as a band, but the changes never seemed to slow them down. Success first came to them in the early 1980s. During that time they had a string of platinum-selling albums.

Iron Maiden has been a band that has continuously toured and have played over 2,000 live shows during their career. A big part of the live act and the album covers is Iron Maiden’s mascot “Eddie the Head”. This tour is called “The Book of Souls Tour”. You can count on hearing classic Maiden tunes like “Run to the Hills”, “Aces High”, “2 Minutes to Midnight”, and “Be Quick or Be Dead”. It will be a show to remember for fans! 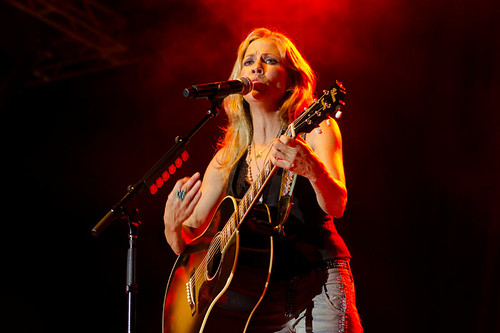 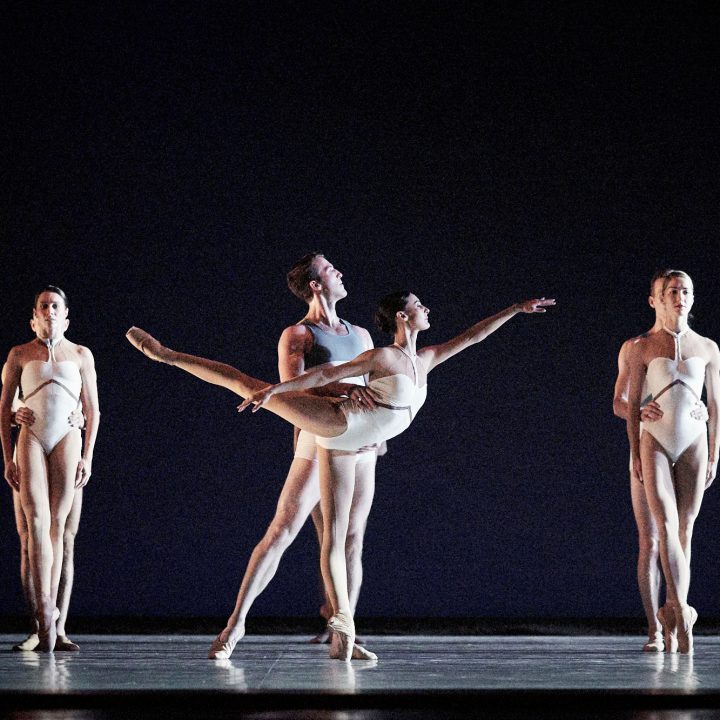 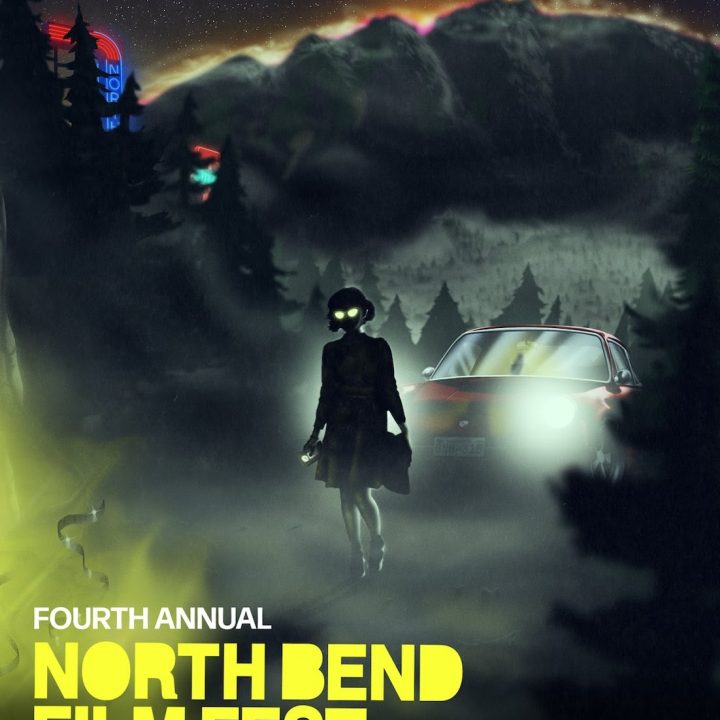 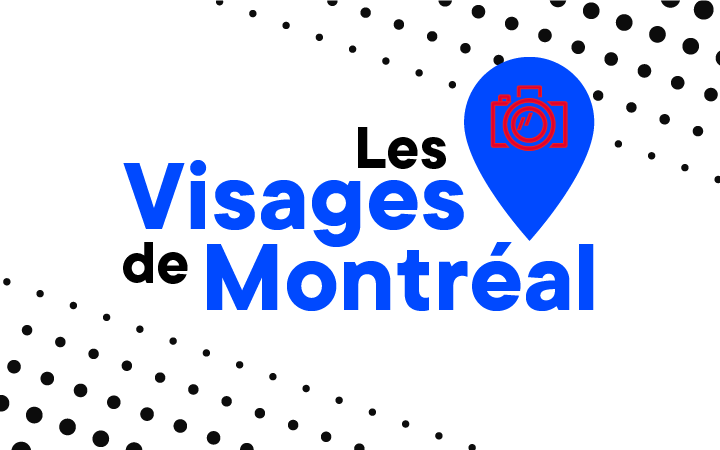 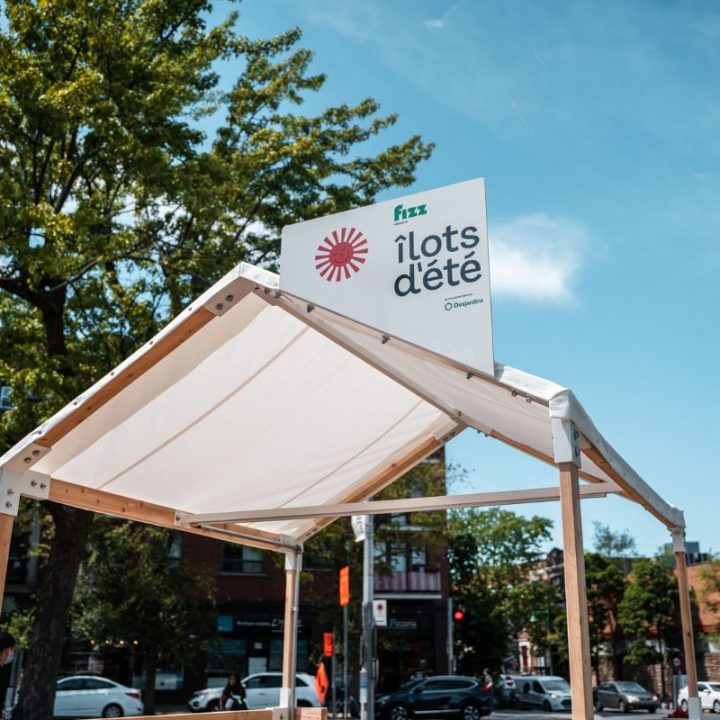