Go into this one expecting childish, slapstick humour and you will be entertained.  This is a film that is totally in Rowan Atkinson’s wheelhouse with pratfalls, sight gags and a lot of high kicks.  It started off slowly and had me wondering what I had got myself into and then about 20 minutes in it kicked into another gear.

Johnny English (Rowan Atkinson – Four Wedding and a Funeral, The Lion King) was Agent MI7. I write “was” because he has not worked for a while.  He has basically dropped off the face of Her Majesty’s Secret Service’s face of the Earth on an extended sabbatical due to an embarrassing mission in Mozambique.  English is actually training at a remote Asian temple.

Her Majesty’s Secret Service discovers that the Chinese premier Xiang Ping (Lobo Chan – King Kong, The Broken) is in mortal danger.  This dangerous and important situation provides English with the opportunity to return to the job he loves.  He has one chance to redeem himself.  Being the naïve and as a result without fear agent he goes into the mission without really understanding the gravity and danger of facing off against the international assassins trying to kill the world leader then standing back to watch the ensuing turmoil.

English’s new boss Pegasus (Gillian Anderson – from television’s The X Files) assigns him to a junior partner, Tucker (Daniel Kaluuya – from television’s Skins – UK).  With high tech gadgets supplied to him by Patch Quartermain (Tim McInnerny – Notting Hill, Black Death), Agent MI7 is out to save the world.  God help the world!

Due to his awful most recent films I began to think that Rowan Atkinson had lost his comedic talents.  This film redeems or reconfirms him as a brilliant comedic actor.  While this is not the best or funniest films you will ever see it provide a few good chuckles and a nice diversion.

-The English Files: The Making of Johnny English Reborn 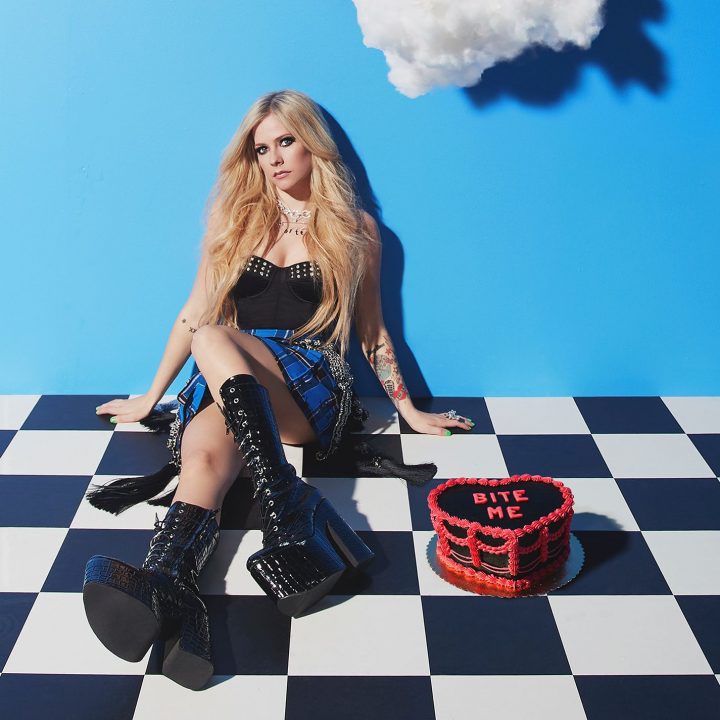 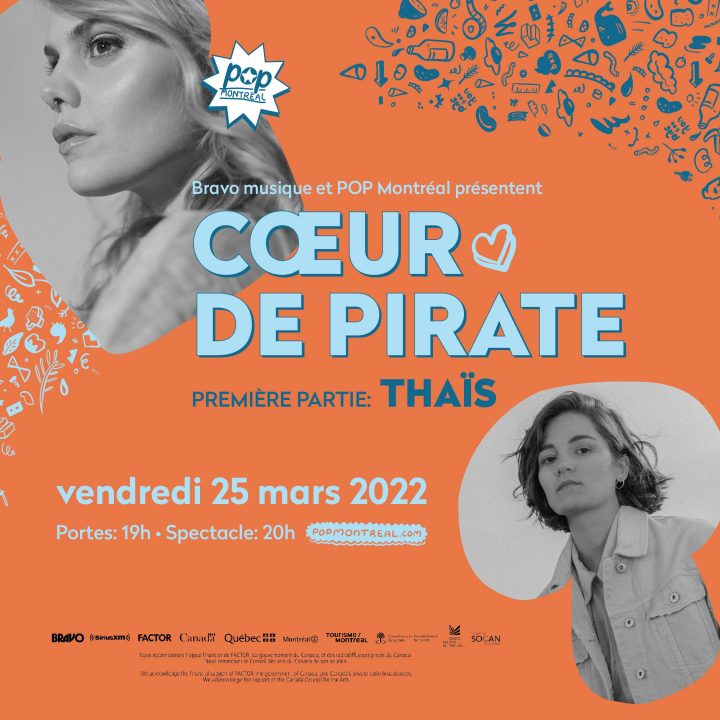 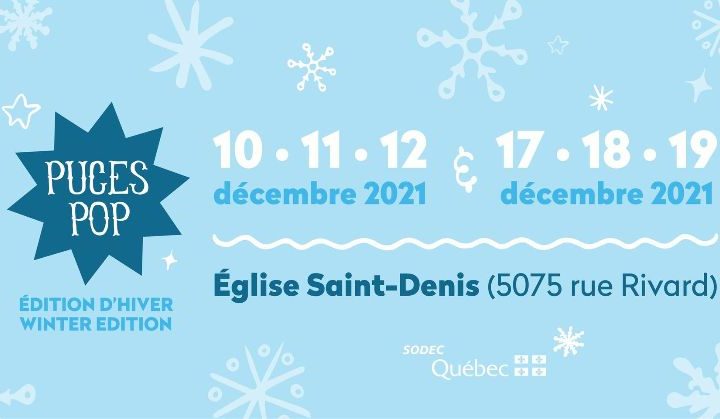 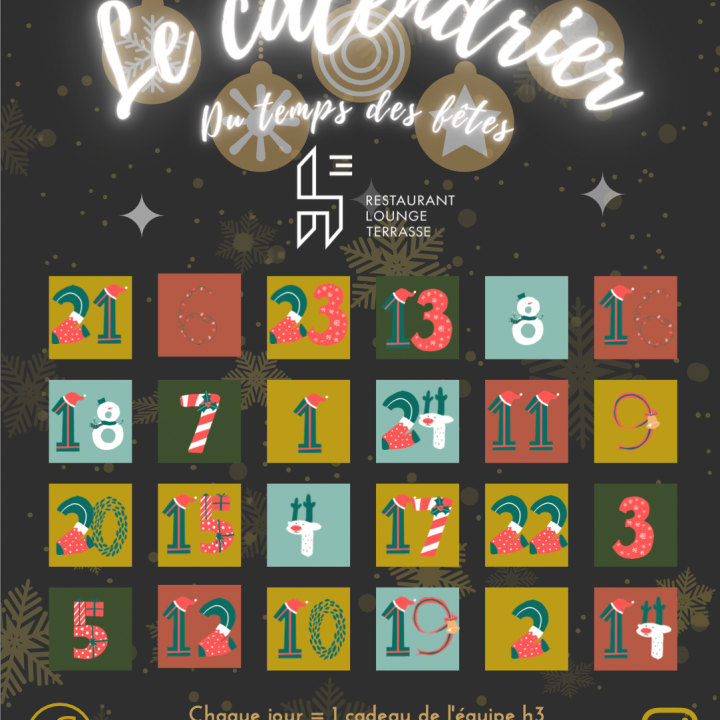