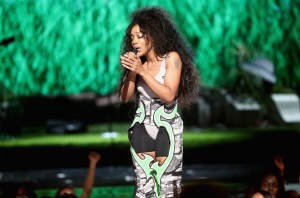 Neo soul is her thang. SZA (born as Solana Imani Rowe) announced herself in 2012 with her mixtape See.SZA.Run. and then followed it up a year later with her sophomore mixtape S. This caught the attention of R&B fans as well as music labels. Shortly after she signed with Top Continue Reading 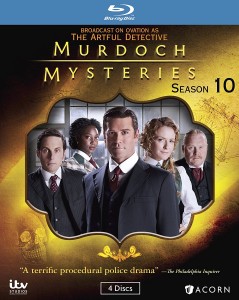 A little bit of everything is what this Canadian television series has to offer to you. Mystery (pretty obvious due to the series title), romance, comedy and action. Definitely the type of series that both you and your partner can sit down and watch together. On top of that the Continue Reading 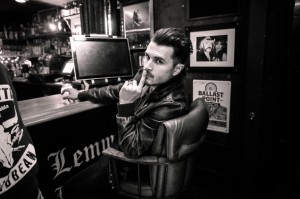 “Mongrels represents the many-faced animal within us that is here but never quite from here; the dreamer within us, stricken with wanderlust, who is tuned to the frequencies of change; the nomad within us whose roots grow not in the ground, but in the wind. It represents the mystery of our vagrant Continue Reading

In what is being called “The Greatest Movie Promo Ever,” 20th Century Fox has orchestrated a Solar Eclipse to promote Kingsman: The Golden Circle.  The studio has also released a behind-the-scenes look into the process behind the visionary stunt, which will be a part of the their upcoming holiday, #GoldenCircleDay, Monday 8/21/17 20th Continue Reading

Newly-single mom Alana (Alana Elmer) and her 14-month-old son Bowen (Bowen Harding) are alone in the off-season on an island cottage, with only a strange old neighbour (Peter Higginson) for company. A choreographer looking to get back into the dance world, Alana uses her time of solitude to practice her Continue Reading 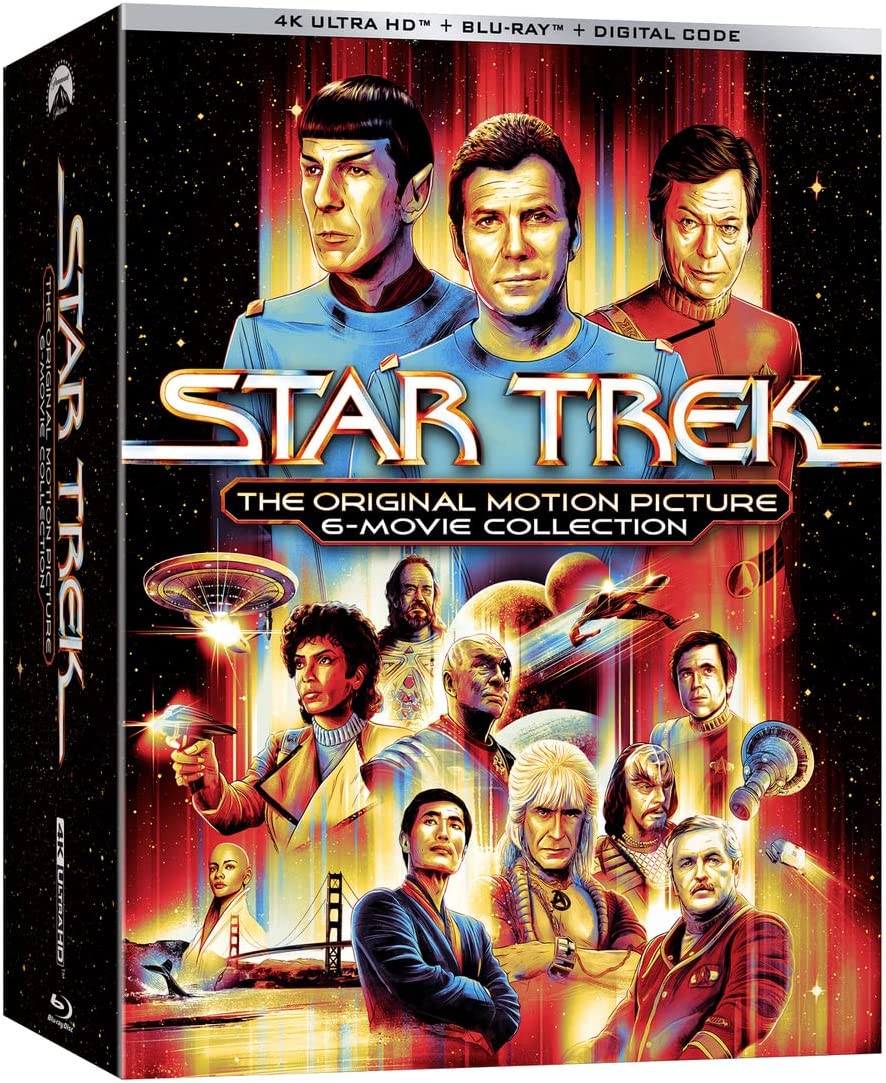 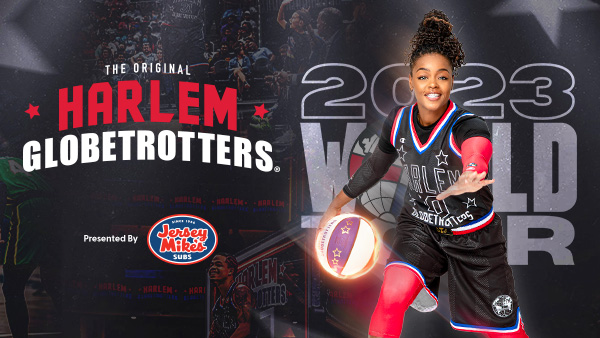 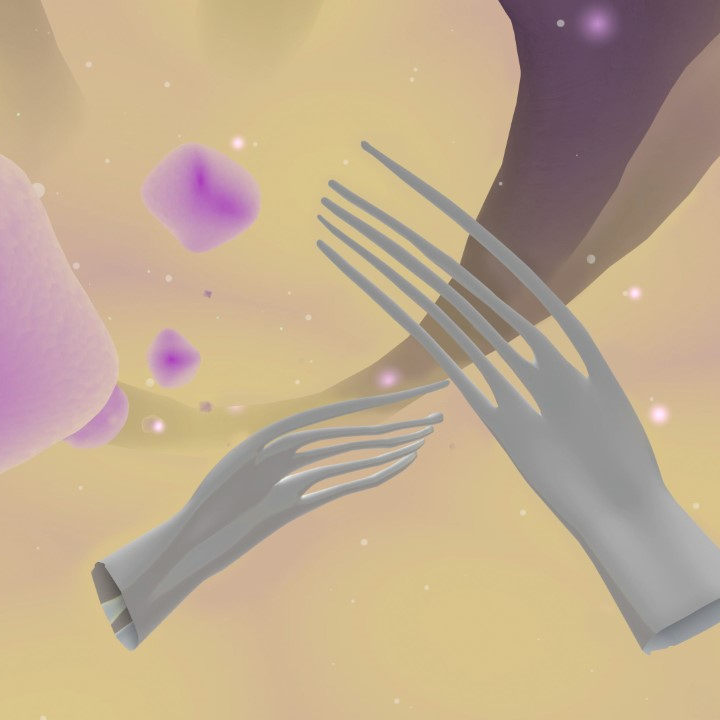 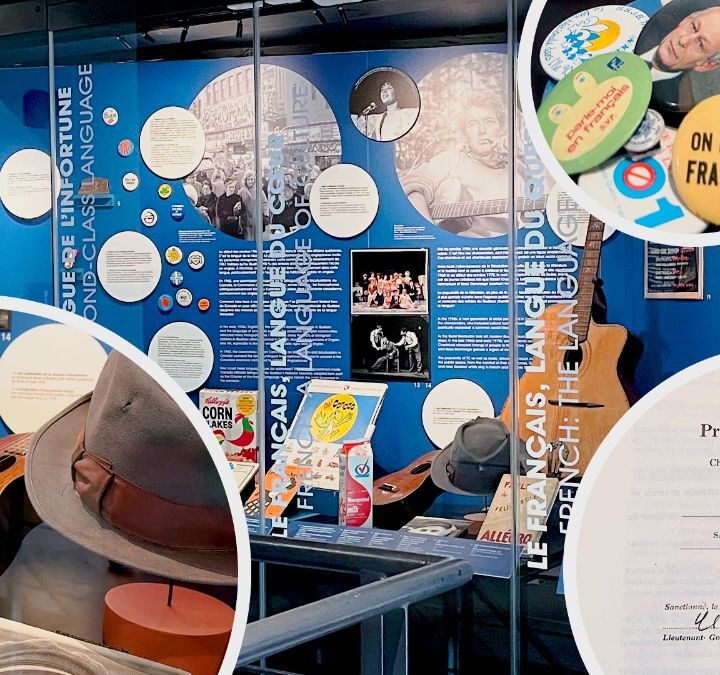 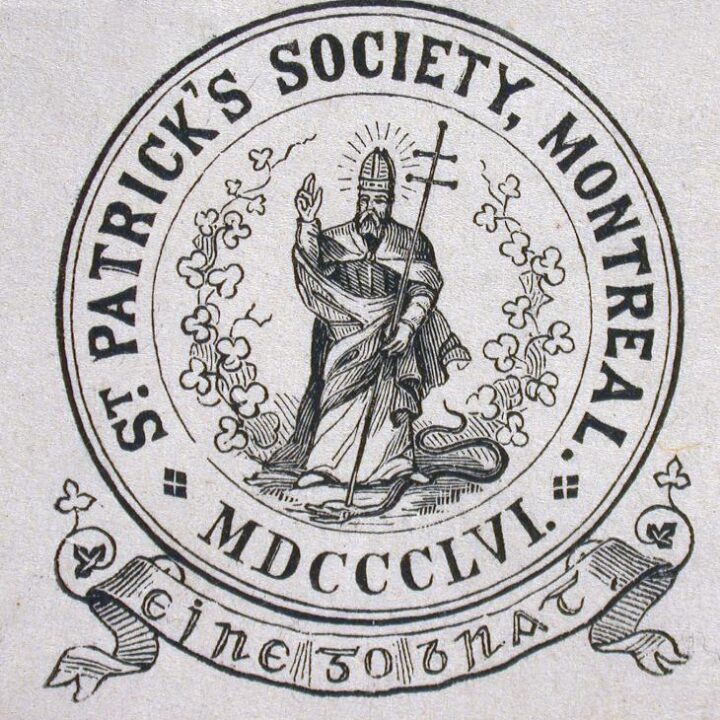