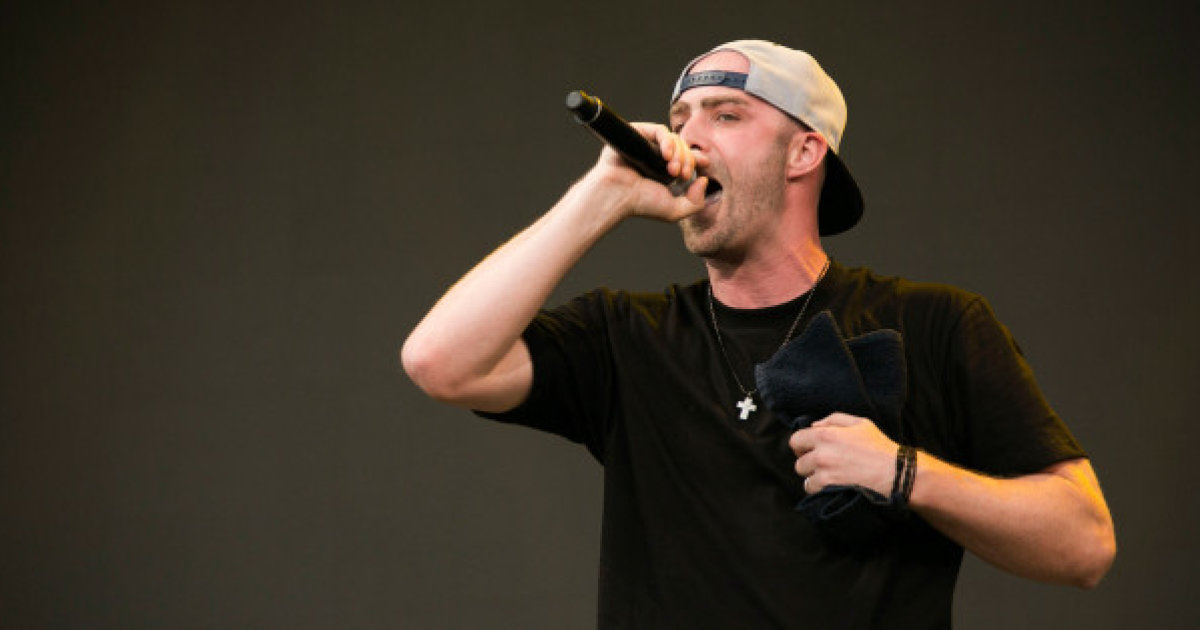 Hailing from Enfield, Nova Scotia, Lucas Boyd took on the stage name Classified and has gone on to forge a successful music career. Way back in 1995 while he was still in high school he began his own record label. Also released his first album, Time’s Up, Kid, that year. Over his career he has remained busy making and producing music as well as touring. In total he has released sixteen albums with his most recent being 2018’s Tomorrow Could Be the Day Things Change. In demand as a producer as well as a collaborator, the now 40-year-old Classified has worked with B.o.B., Choclair, Maestro Fresh Wes, Snoop Dog, and Ria Mae. He has been nominated for and won several East Coast Music Awards and Much Music Video Awards as well as winning a Juno in 2013 for Rap Recording of the Year for his song “Inner Ninja”. 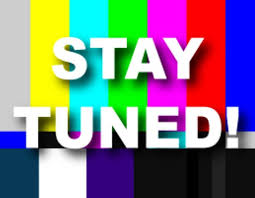 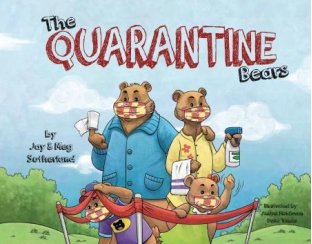 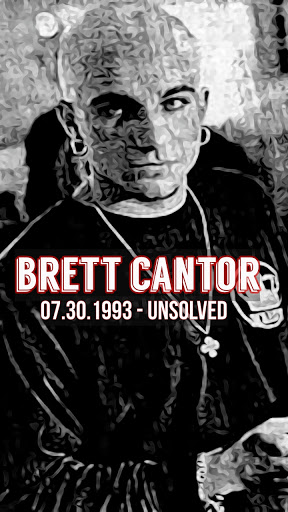 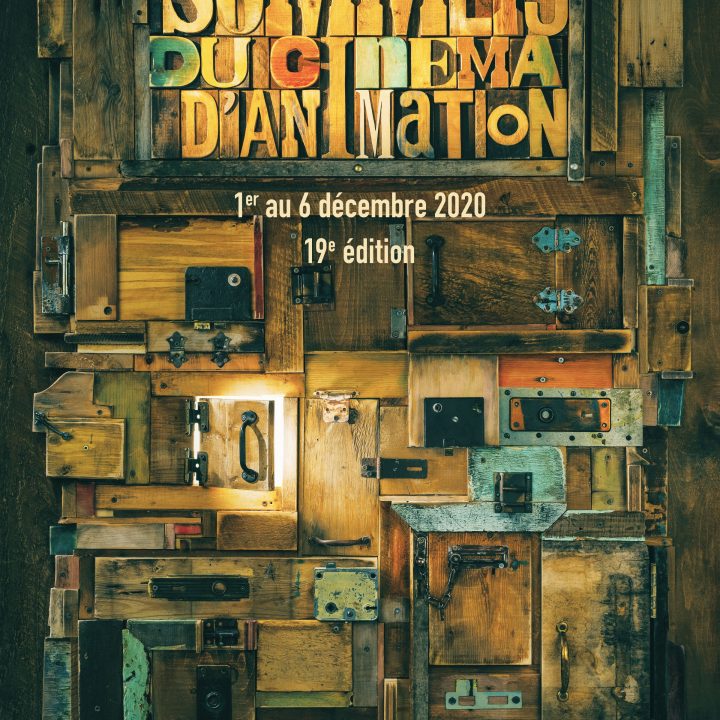 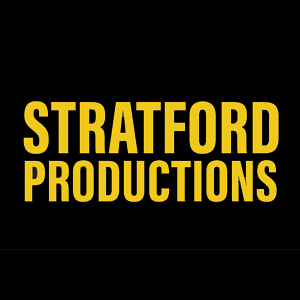