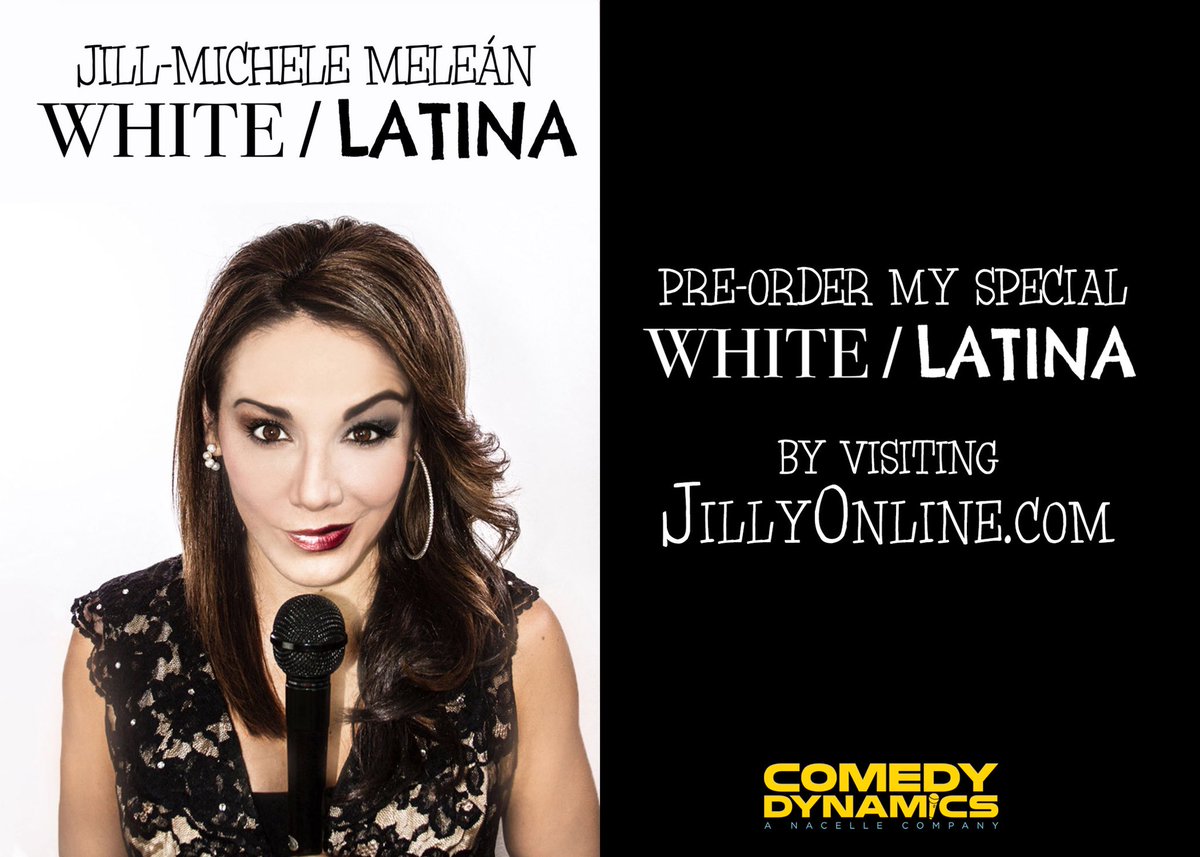 For her first hour long special which aired on the Comedy Dynamics Network (and now is available to be streamed on iTunes or Amazon Prime), stand-up comedian Jill-Michele Medean chose the small and intimate Hollywood Improv. People were packed in and that resulted in a rather vocal crowd. In other words, the perfect vibe for a comedy act.

You might recognize her from her time as the only Latina on the skit show Fox’s Madtv and her reoccuring character on Comedy Central’s Reno 911! Someone who comes from a unique perspective in that her mother is Irish and her father is Bolivian. Throw into that mix is that she was brought up in Miami with plenty of Cuban influence. Hence the title of this special, White/Latina. An interesting mix. As she glibbly says at one point during her just over 60 minute set, “not only a drunk, but a coke head.” Jill has had to deal with during the duration of her career that she is not white enough to play a Stepford Wife and not Latin enough to play the “gangsta”. Gives her a very interesting view of things.

While she is onstage she goes for it with gusto. Not holding back one iota. Language, sex, and no boundaries when it comes to subject matter all make up her set. It also highlights her skill at impressions (Britney Spears, Sofia Vergara, Drew Barrymore), touches upon the fact that her day job is as a personal trainer and the importance of wing-womaning. Topics covered are varied, but always with a personal link. This is pretty much Jill’s life over the past 15 years or so.

We get stuff about spin classes. Wonders how people do it? For women it is painful enough to a certain delicate body part which led her to ponder where to men put their undercarriage so it does not get crushed. How she has ADHD and her mother dealt with it by putting a trampoline in the backyard. As a woman without children, she loves kids because she does not have any. Thinks they are awesome…in pictures. How she cannot stand trends like hipsters (like men who bathe) or hot yoga (it is like living in Miami).

A whole section or portion of her set deals with her being of mixed cultural background. How she is judged as a result of it. People think she is being a bitch, but she is simply Latina. How growing up in Miami she realized that everyone speaks like they are fresh from the film Scarface.

Another big part of her act feeds from her dating life. Says she is single because Disney movies screwed her growing up. So her fantasy guy is a gay guy in tights or a beast with anger issues. With pride, Jill says she is sober one year and one month of dating 23-year-olds. Though she is not quite ready yet for the temptation of going into an Ambercrombie & Fitch store. When she is ready to date again she will date older men, but will have expectations. Finally, gives her don’ts to do on first dates – such as don’t go to a football game if you really get into it as men don’t find that attractive and just don’t drink tequila. 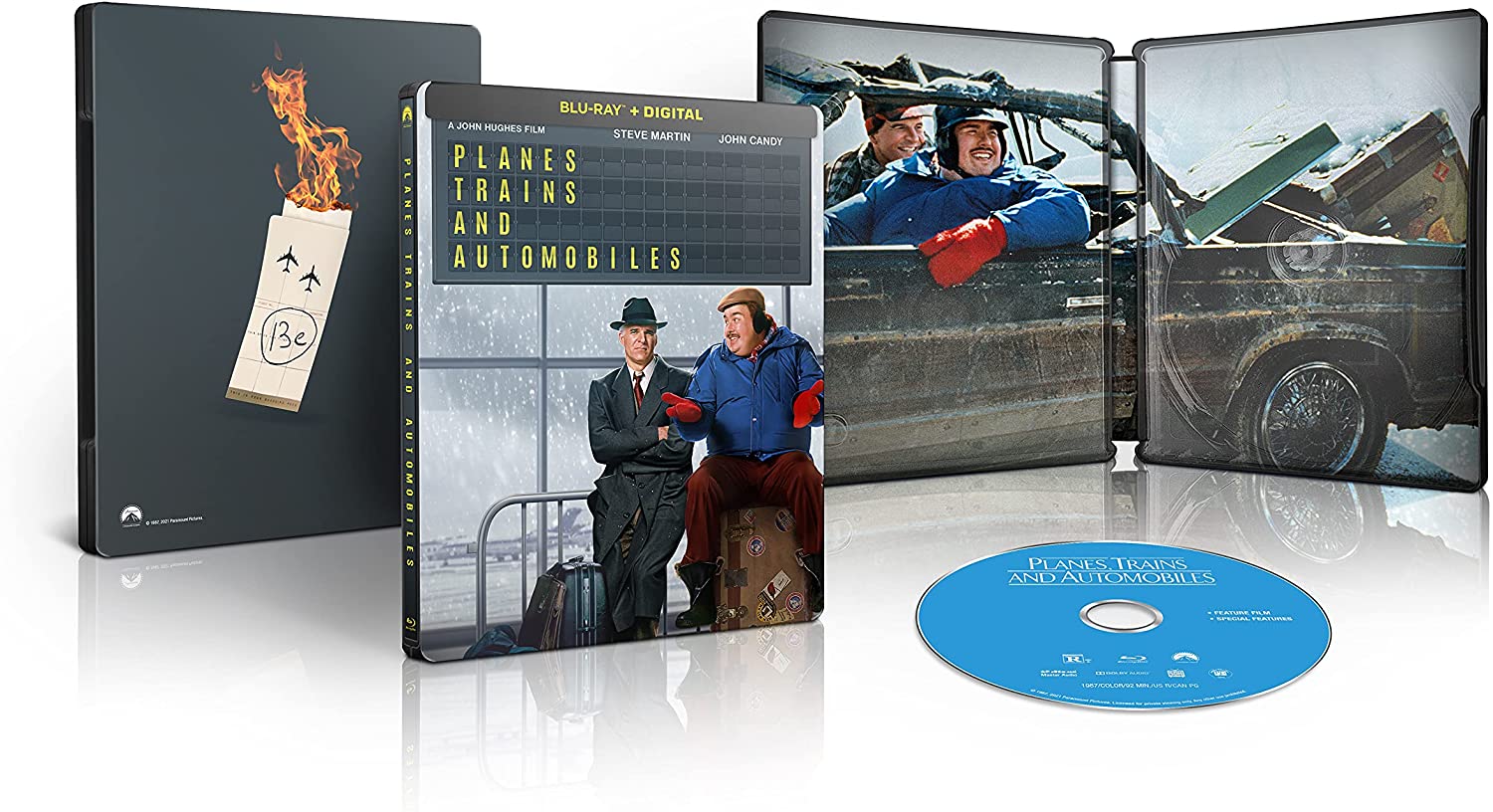 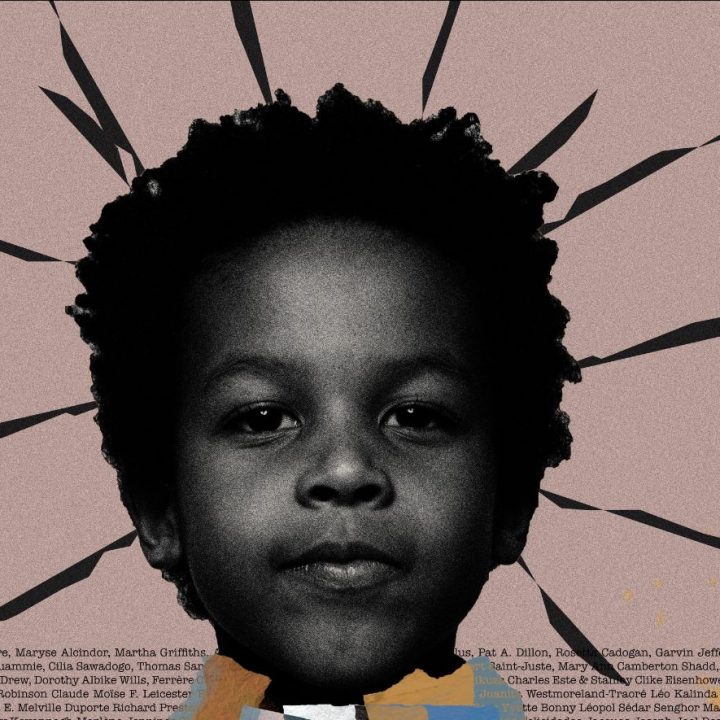 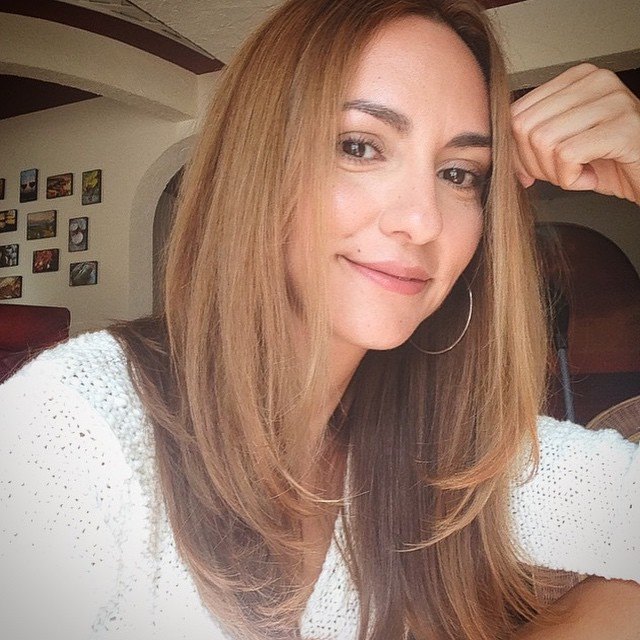 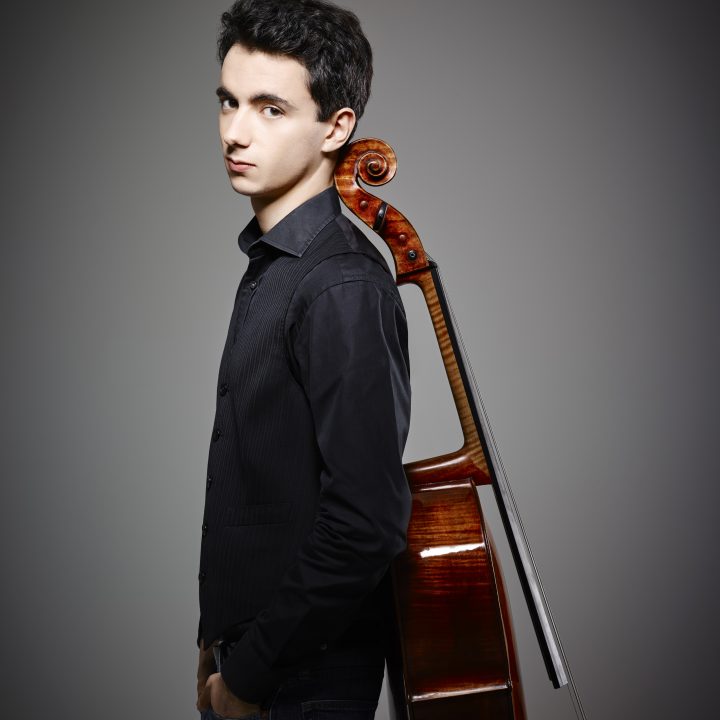 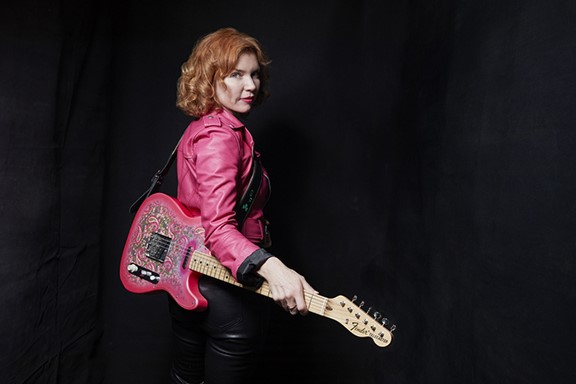 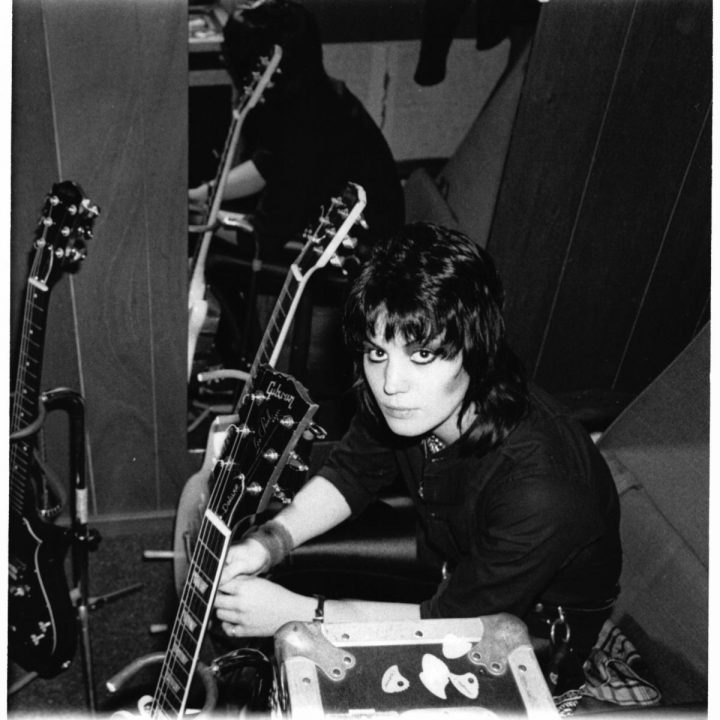