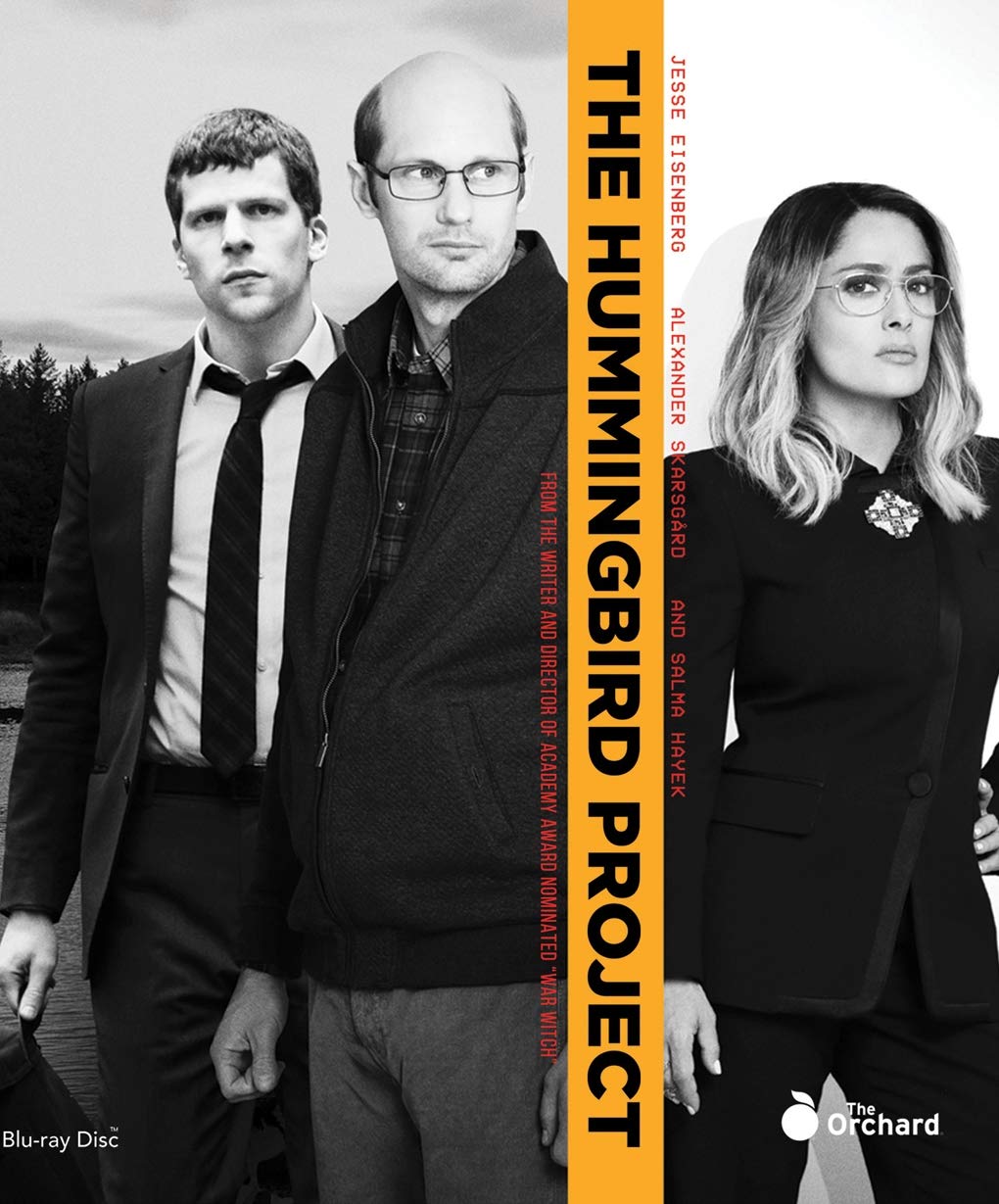 Sometimes you leave a film thinking that it was very close to being a good one, but somewhere along the way…story…direction…decisions made…it went off the rails a little. Money makes that happen here. And not in the way you might think. It is not because of a lack of money that this film fails rather the director’s attempt to make it a philosophical look at the evils of it and the power it has over humans rather than solely a fun, fast paced thriller.

The digital and trading world are put under a microscope here by Montreal director and screenwriter Kim Nguyen (Two Lovers and a Bear, Rebelle). Not a new twist though this time it is a rather modern take on it. The game is the same – making loads of money – though this time the means to that particular end is developing a digital line which will give two men the information 1 millisecond before everyone else.

These two men are cousins, Vincent (Jesse Eisenberg – The Social Network, The Squid and the Whale) and Anton (Alexander Skarsgard – from television’s True Blood). While working for a trading company headed by the ruthless psychological manipulator, Eva Torres (Salma Hayek – Frida, Beatriz at Dinner), Vincent comes up with the idea of using technology to get information on trades a single tiny millisecond before everyone else. Now, that might not seem like enough time to do anything, but on Wall Street it is an eternity. The man who is actually going to come up with the how of the scheme is Anton, a introvert who is a coding genius.

Vincent is going to be the man on the ground getting the fibre-optic cable underground from Kansas to New Jersey. He will grease the palms and fast talk whoever he needs to from property owners to construction crews to get it done as quickly as possible. He has also secured the multi-millions in financing from Wall Street mogul, Bryan Taylor (Frank Schorpion – Arrival, The Day After Tomorrow) and the best underground cable guy in Mark Vega (Michael Mando – from television’s Better Call Saul).

Anton is just holed up in a hotel room working on the code. Vincent and Anton have to deal with the logistical problems, workers wanting more money, pressure from Eva, and a million other things to get this done. But what is pushing them forward is the millions they will make once completed.

Nguyen is a good director. He often has told stories in his own unique way. This time though there is a misstep. Not a big deal as everyone has them. Even Meryl Streep has been in a couple of bad films. That being said, why the film fails can be heaped squarely upon his shoulders. Decisions he has made about story are the problem. Instead of just focusing on the thriller portion of the story (which is quite good) he tries to also instill his film with plenty of messages and moral dilemmas. They belong in another type of film. Not needed here. What would have made the film a lot better would have been just a focusing on the race to see if they can get this outrageous scheme accomplished. The whole “what have I done with my life and how do I want to live it” aspect just ends up bogging things down and unnecessarily muddying the waters. Not the right film to try to put some message or deep meaning into.

The adventure aspect of the film is compelling. Your heart races as they come up against one obstacle after another in this race against and for time. The race between Vincent/Anton and Eva is fun to watch. Who will outdo who?

I have come to the realization that Jesse Eisenberg has no range as an actor. No matter the role he is playing he plays it the same way. Or maybe he has just been so typecast that he just keeps getting the same role over and over. He is always a smart, but a wound too tightly fast talking young man. Ok Jesse, we have seen you do that. Move on. No one really can be entertained too long by a one trick pony. Both Skarsgard, who is bald and walks hunched over, and Hayek come off way better. Both get to stretch their acting muscles and Hayek is especially watchable as the powerful but devious Eva. 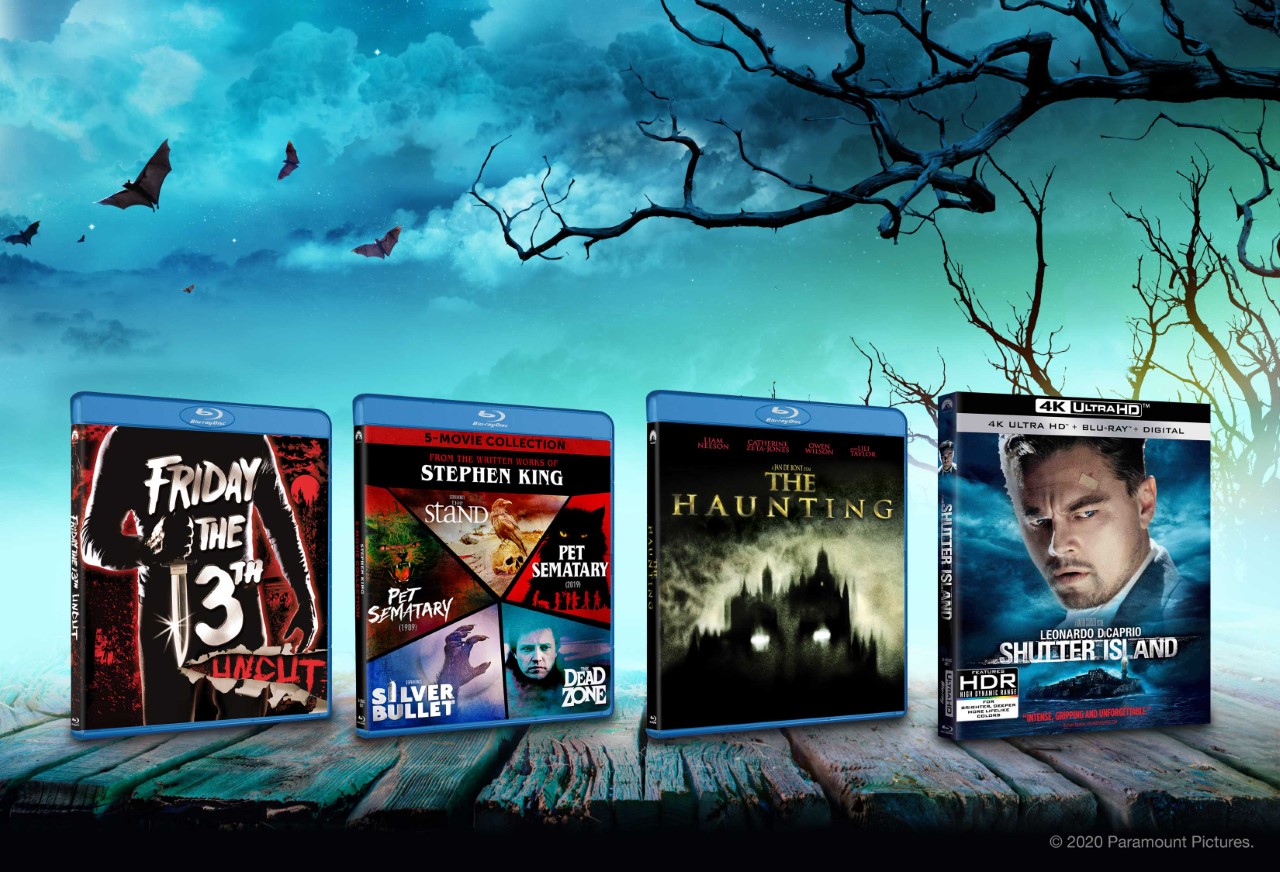 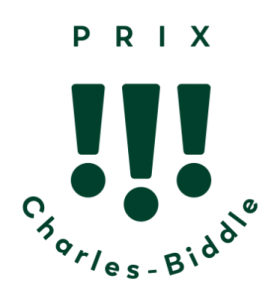 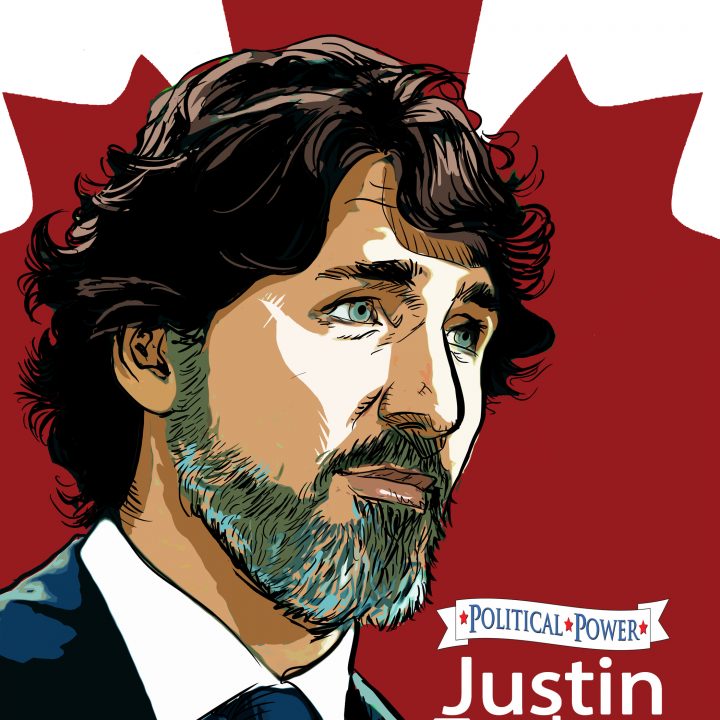 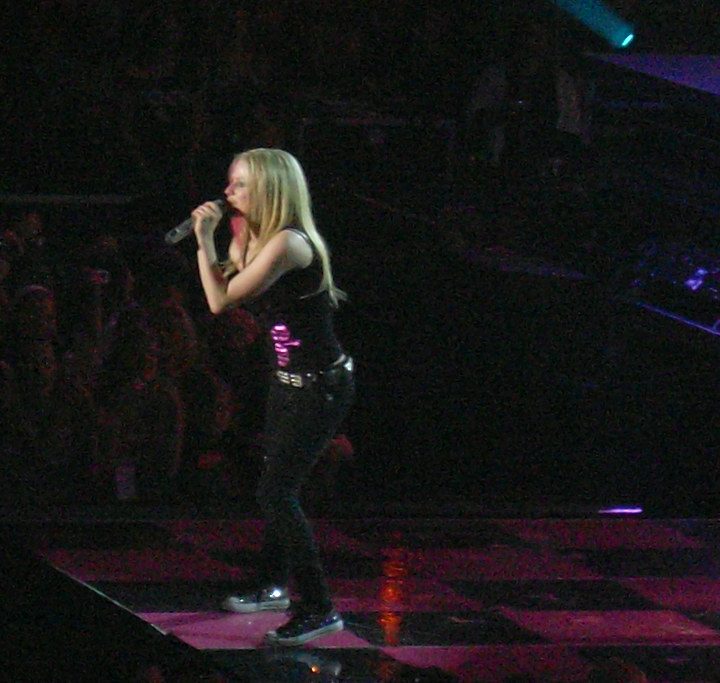