Sometimes it is best to go into a film with little knowledge about it and even fewer expectations. I pride myself on having my ear to the ground when it comes to films. Films being made, who is starring in them and rumours of the sort. Despite the fact that I read all I can (mostly online, of course) and the fact that a pretty big Hollywood star in Matt Damon stars in this film I knew next to nothing about The Great Wall. All I thought was it was another case of studios trying to cash in by putting a well-known white guy in an Asian themed film and that great visuals guy Yimou Zhang (House of Flying Daggers, Hero) was directing it. Armed with precious few details (didn’t even know this was a 3D film) I settled in and proceeded to be entertained for the one hour and 43 minutes running time.

William (Matt Damon – The Bourne Identity, Saving Private Ryan) and Tovar (Pedro Pascal – from television’s Narcos) are all that remains of a band of roving thieves travelling through remote parts of China looking for some of the fabled black powder. After surviving an attack by some kind of creature (all they have is its hand) they find themselves being pursued by unfriendly types. They are caught in a difficult decision while being chased from behind by them and having a huge wall filled with thousands of Chinese soldiers in front of them. Hedging his bets, William decides they should surrender to the soldiers.

Once taken captive inside the wall, action and fighting comes fast and furious. Strategist Wang (Andy Lau – Internal Affairs 3, House of Flying Daggers), over the protests of Commander Lin (Tian Jing – Police Story: Lockdown, Special ID), convinces General Shao (Hanyu Zhang – The Chef, The Actor and the Scoundrel, Special ID) to spare the lives of the two men for the moment as William has managed to kill a beast on his own and has in his possession a magnet that seems like it might have the power to control or slow down the beasts. All this talk of beasts and an expected attack confuses William and Tovar. Soon enough, however, they will find out what the talk is about.

All the battle is unfolding around them Tovar and William, with the help of fellow prisoner Ballard (Willem Dafoe – Spider-Man, Platoon), plot their escape with as much of the mysterious black powder they can carry. When the time comes for it will William the mercenary save himself of learn there is something more to fight for than money?

I will start off by saying that I am sure that most critics will pan the film. The vast majority of reviews will be bad. Swimming against the current I will tell you that if you are a fan of this style of film, want to be entertained without having to figure things out and appreciate eye popping visuals then The Great Wall will score high with you.

Some will moan about the story. It is admittedly fairly simple and straightforward. But with this type of film as long as it is not ridiculous then it has served its purpose. You obviously come to a film like this because of the unique fight sequences and the visuals. Zhang does what few others can here. With all the technology available today and readily used filmgoers have become rather jaded about being impressed by how a film looks. A director like Zhang has the ability to still make you marvel. His mastery of swirling light, colour and action is impressive.

He also did a bang up job with the battle scenes. The transitions between fights were sharp and original. Plus with all the colourful uniforms and shining armour along with the interesting weaponry your eyes are in for a treat. Zhang is a guy who knows how to keep your attention and handles doing “big” well. His opening and closing ceremonies at the recent Beijing Olympics are examples of that.

After having complained far and wide about 3D films I will admit that there is occasionally a benefit to the effect. This film is one of those rare times. It is done to great effect and pulls you right in amidst all the action. Even in 2D the visuals are amazing and in 3D they are even better. Worth paying the extra few bucks to see The Great Wall this way.

Throughout the film I did sit there wondering if Matt Damon was necessary. Probably would have been better to cast a younger, fitter type in the lead role. He did not detract from the goings on in any way, but it did strike me as an odd film for him to be in. Plus the fact that his accent (which is never identified in the film) kept switching from some kind of Scottish or English to American then indistinguishable. Though again it wasn’t a complete distraction.

I am sure that some will dismiss the film simply with the claim that this is another example of Hollywood whitewashing. Another film in which a white guy comes into a land not his own and saves the day. You could say that. But I lean more towards the belief that it is an interesting twist to have two big film countries like the United States and China work together on a film. Brings a whole different atmosphere and direction. 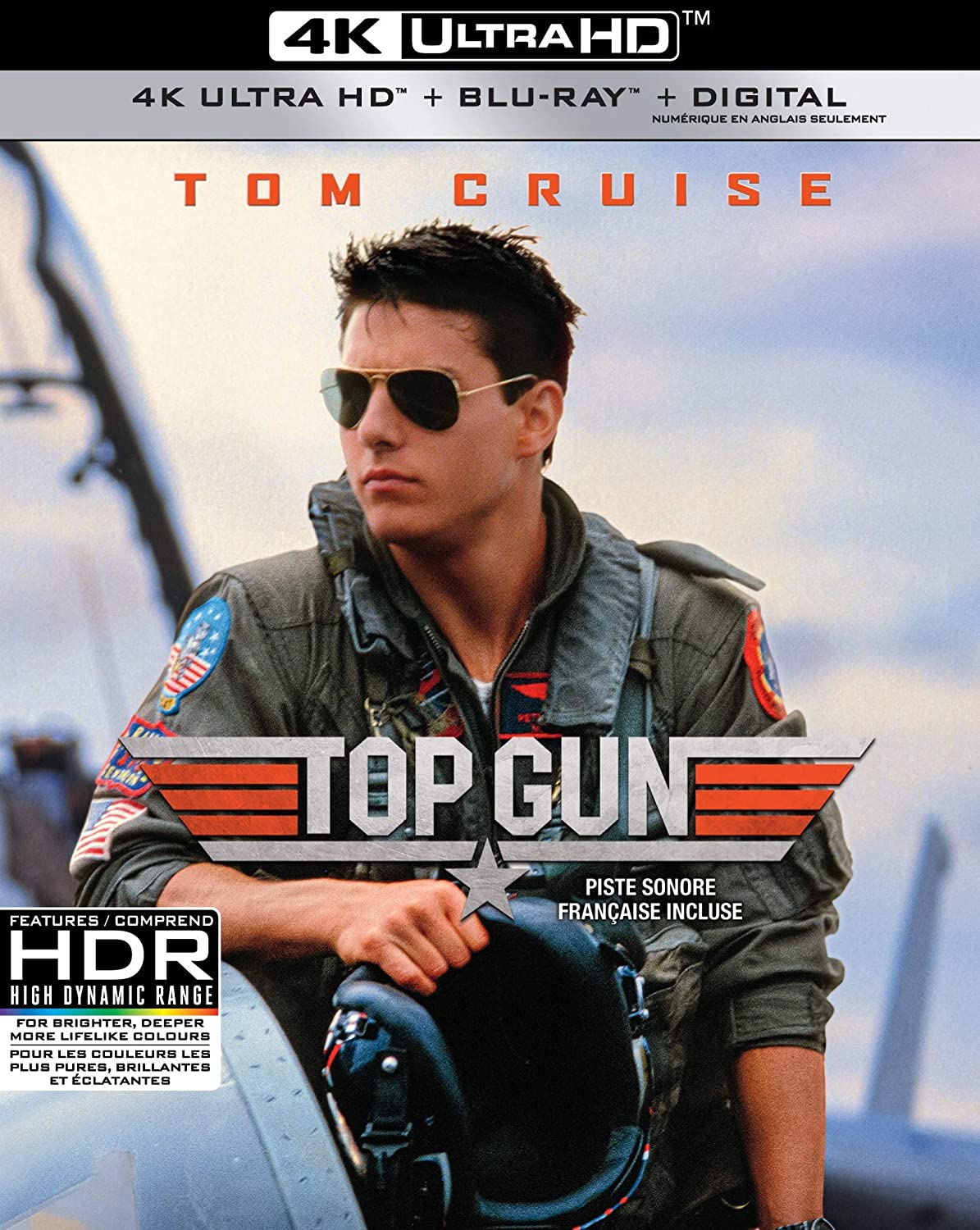 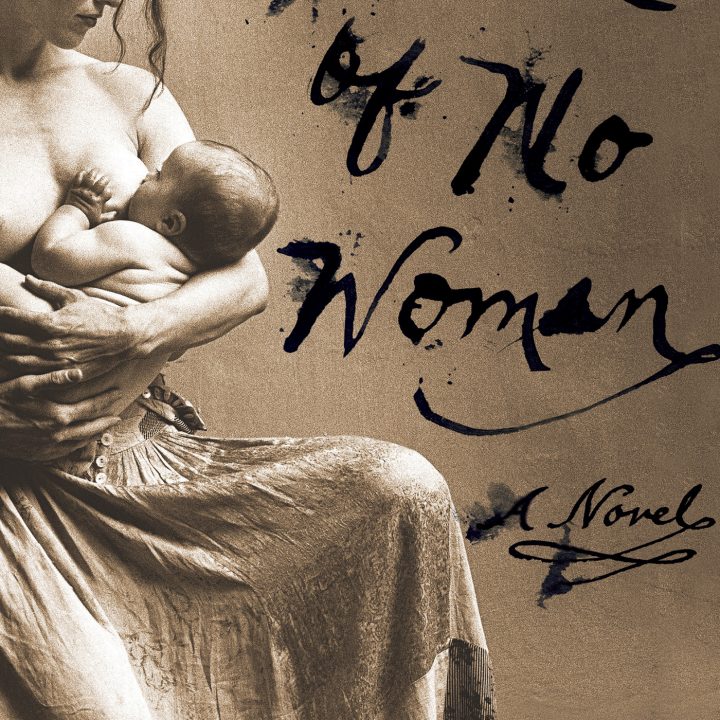 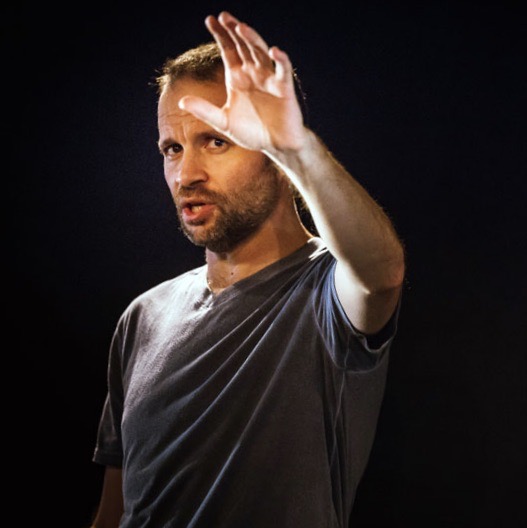 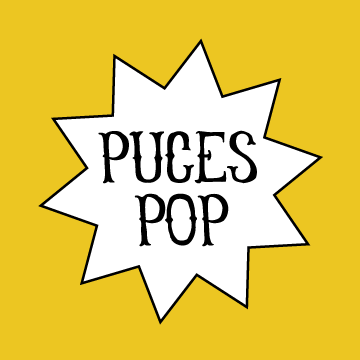 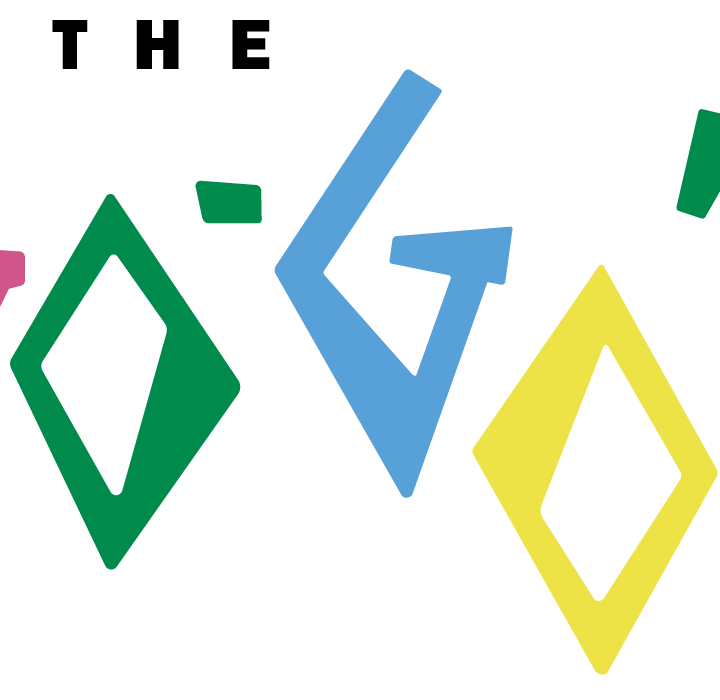