WHO:
GRAMMY Museum® and MusiCares®

Bidders will also have the opportunity to score tickets to the 2020 MusiCares
Person of the Year tribute honoring Aerosmith in Los Angeles on Jan. 24, 2020.
In addition, music fans can bid on once-in-a-lifetime experiences including a
VIP seat filler experience or platinum tickets to the 62nd GRAMMY Awards®
to be held in Los Angeles on Jan. 26, 2020. 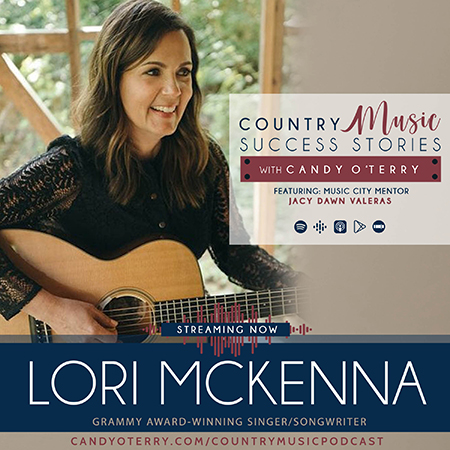 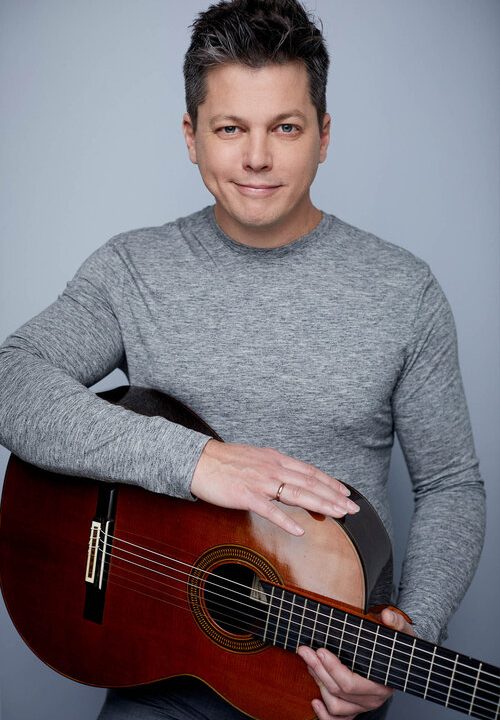 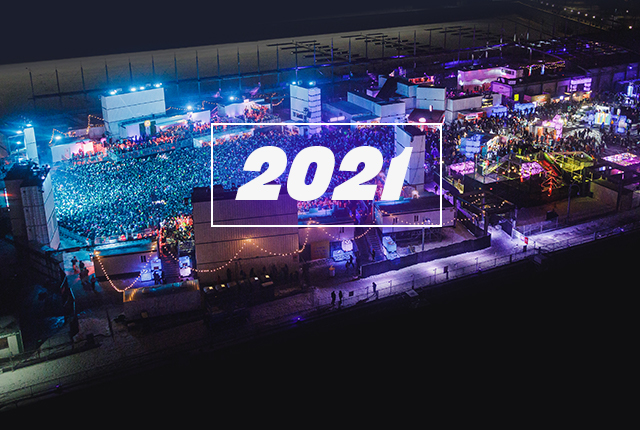