Patience was produced by Mac’s oldest brother Isaac Hanson, and was recorded at his studio in Tulsa, OK. The EP was mixed by Jesse Lauter, and mastered by Alan Silverman of Aerial Sound.

In support of the new release, the band is currently touring the US opening for Hanson, the older brothers of Joshua & The Holy Rollers’ front man Mac Hanson. The tour marks the first time all four Hanson brothers have toured together, and their first shows together since their performance at 2019’s Hop Jam in Tulsa, OK. 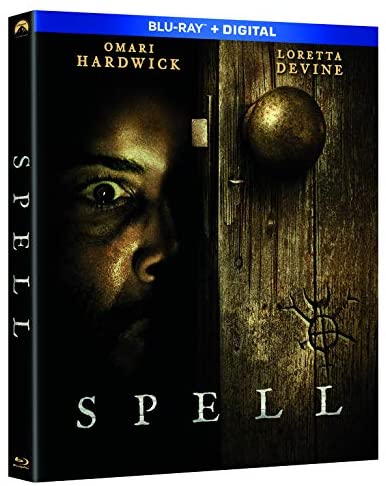 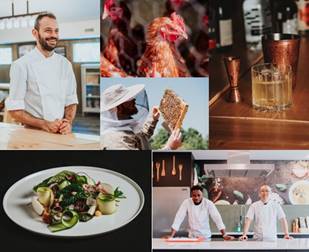 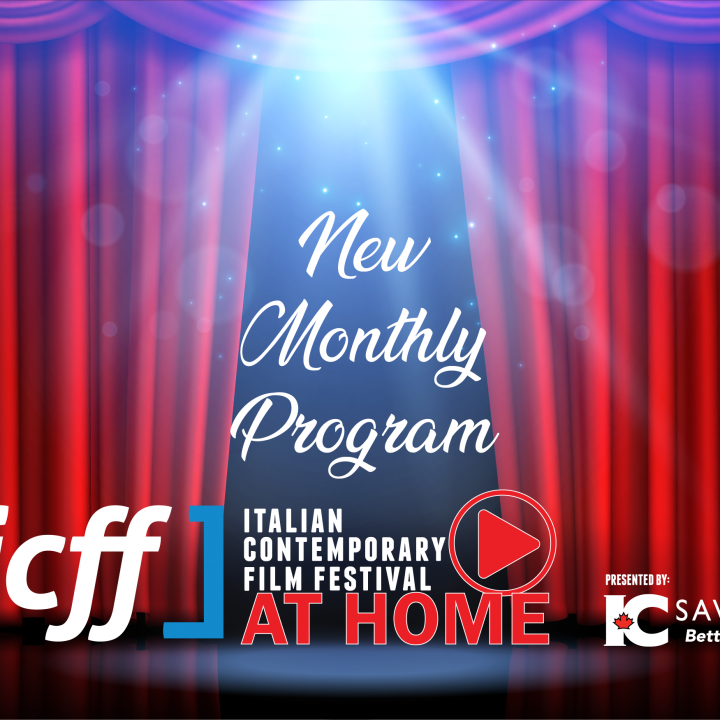 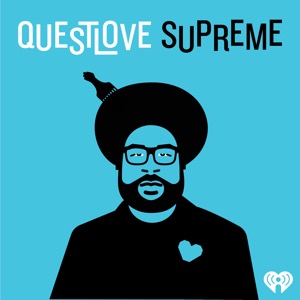 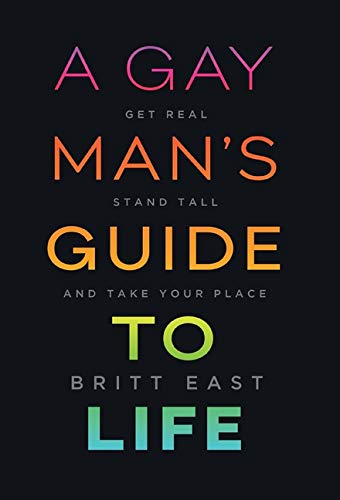