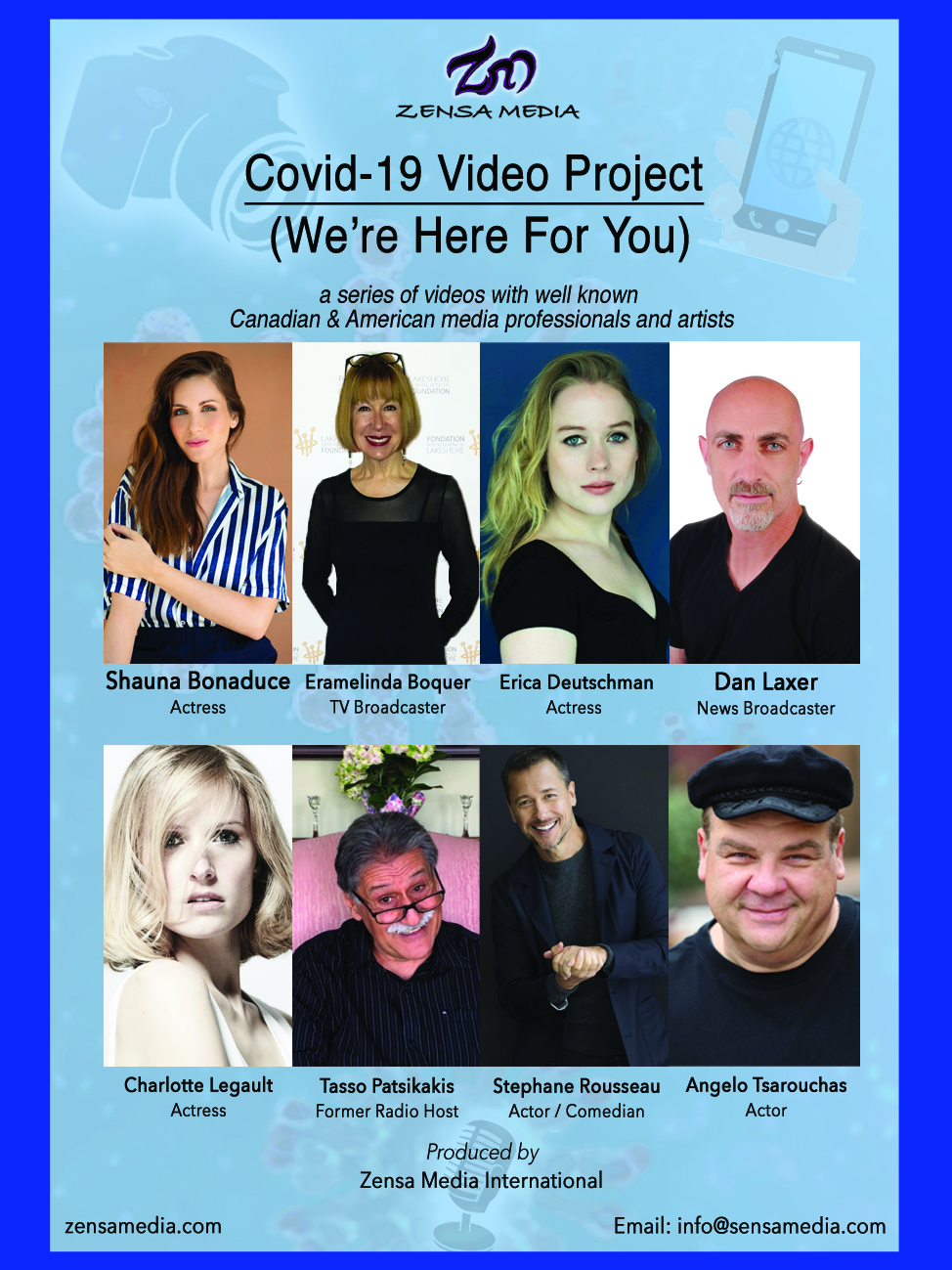 Local film producers (and Orcasound journalists) Alexandra Triantafillopoulos and Seema Arora are working on a video project with some well known professionals working in media in Canada and the US  to inspire the public with a touch of humor during this pandemic that is affecting so many people.

“Alexandra and I often use humor to inspire people in our short films and as Montrealers also being affected by this quarantine, we wanted to help out by doing these videos. Justin Trudeau and our Quebec Premiere Mr. Legault mentioned in a few press conferences that the media should help- out more to encourage the public to maintain social distancing so we decided to help out and do this video project that is a not for profit project to inspire the public with a touch of humor.” – Seema Arora

We have well known media professionals and artists that will be participating such as:

The video project is also also being shown on an Award winning (Arts and Culture) cable tv network in Baltimore/Washington USA and their official TheZensaMedia YouTube channel.

You can view their videos on their website: www.zensamedia.com

Their colleague Richard Duquette is also working on this project with them.
His company website is: www.films.solutions

Orcasound Contests – Click Button Below to Enter for a Chance to Win a 4K Ultra HD Blu-ray of Star Trek III: The Search for Spock! 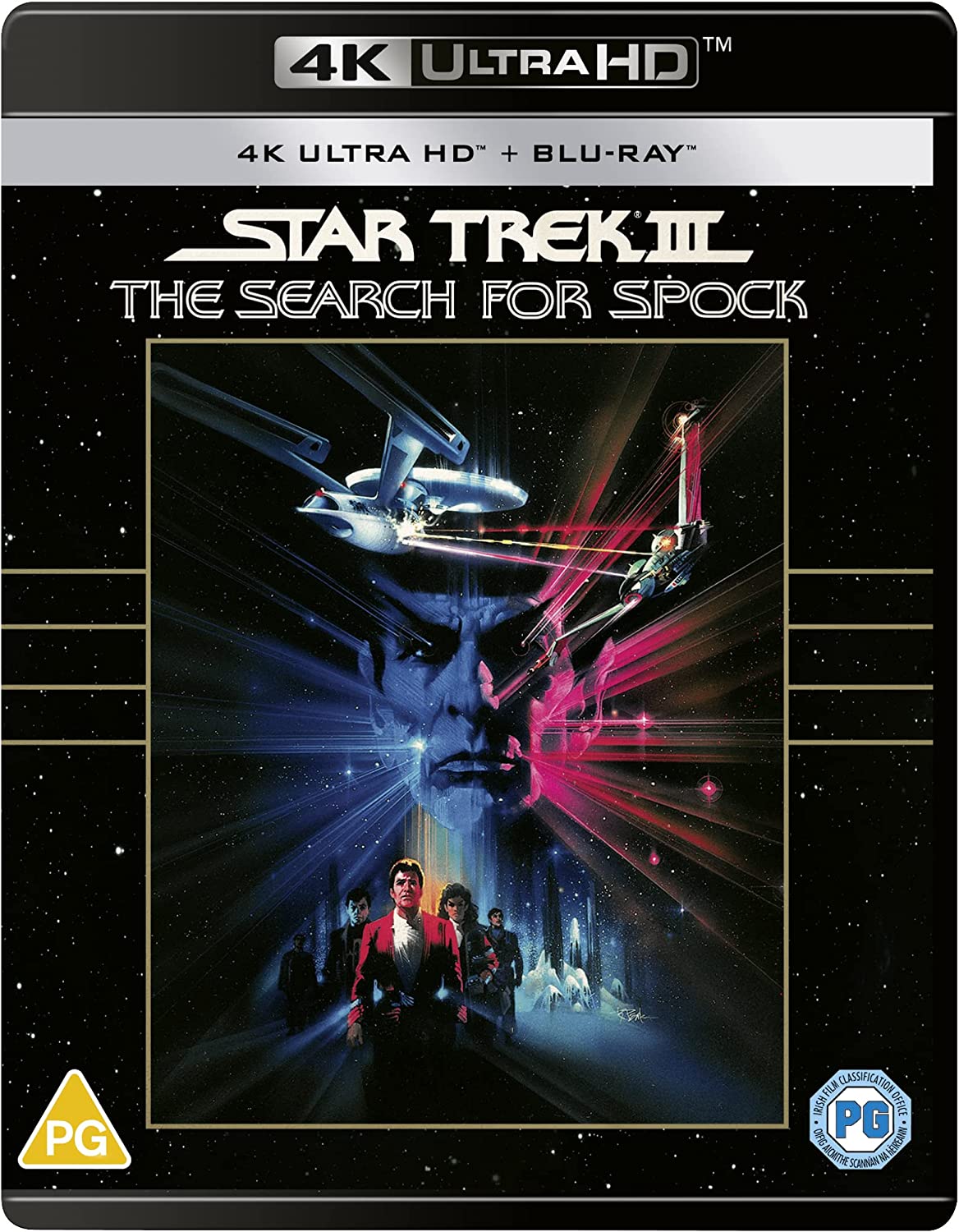 Orcasound Contests - Click Button Below to Enter for a Chance to Win a 4K Ultra HD Blu-ray of Star Trek IV: The Voyage Home! 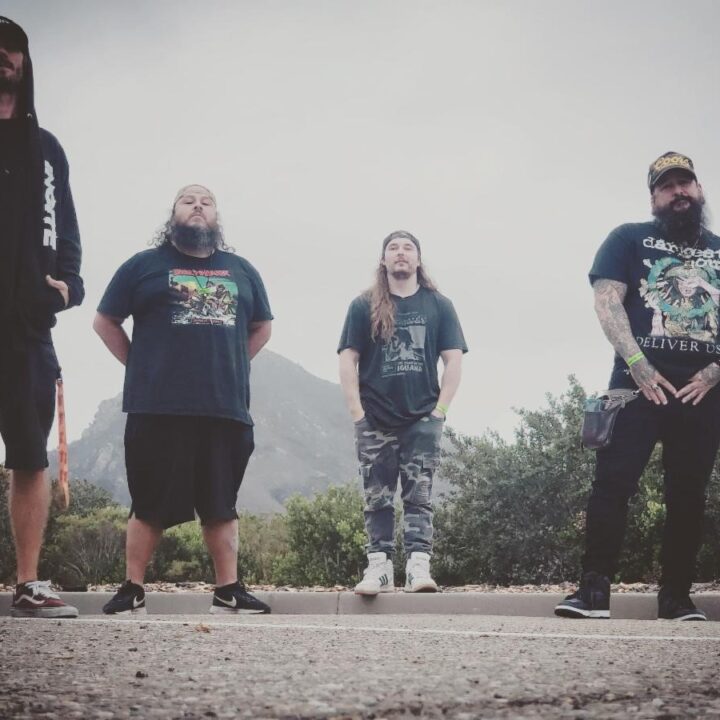 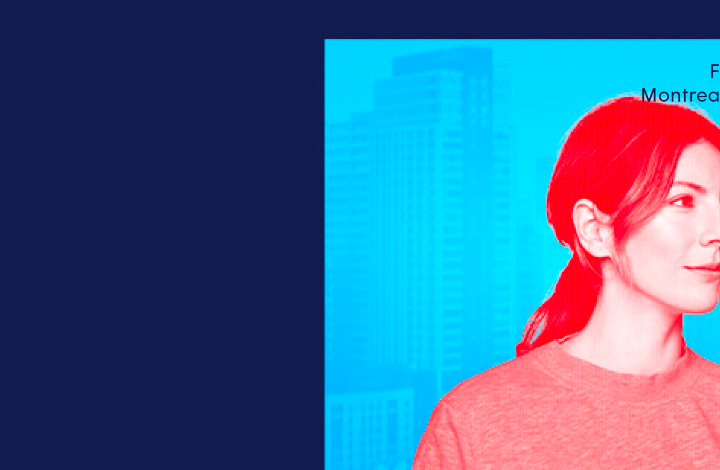 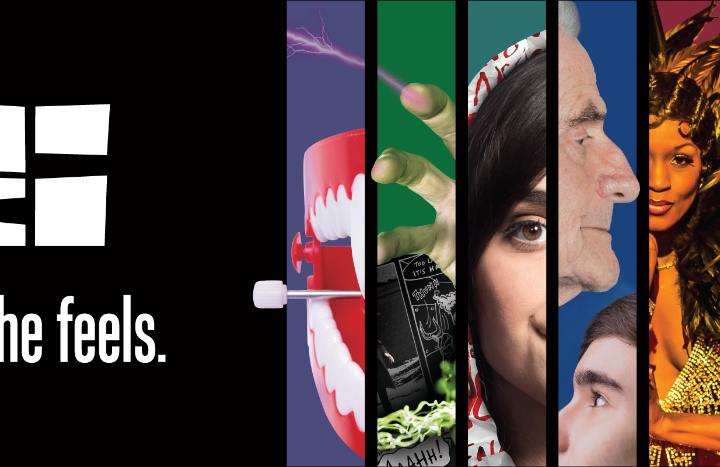 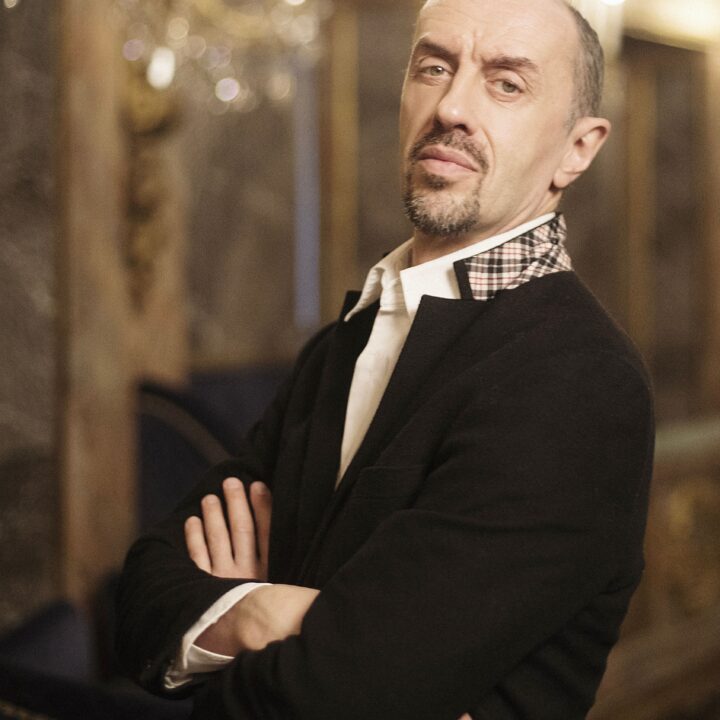 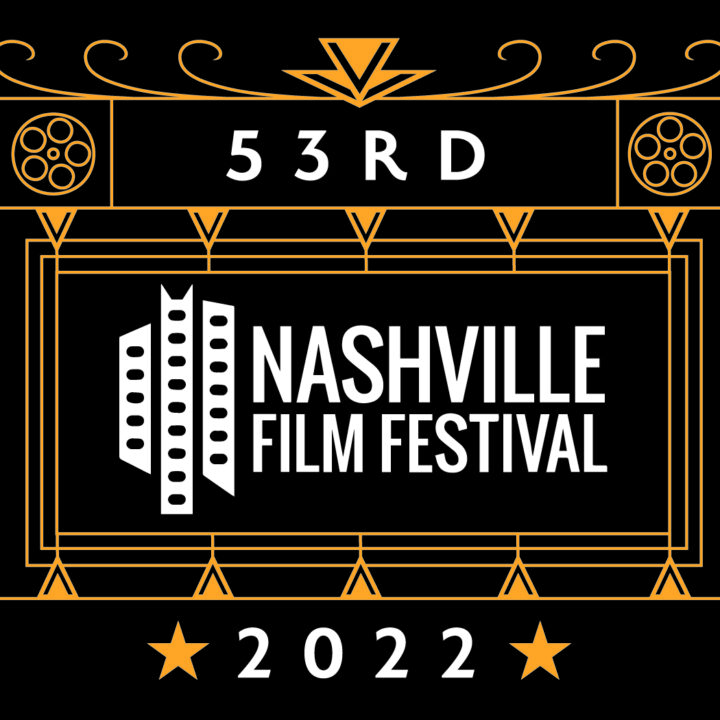