Based on the acclaimed Jerzy Kosiriski novel, THE PAINTED BIRD is a meticulous 35mm black and white evocation of wild, primitive Eastern Europe at the bloody close of World War II. The film follows the journey of The Boy, entrusted by his persecuted parents to an elderly foster mother. The old woman soon dies and the Boy is on his own, wandering through the countryside, from village to village, farmhouse to farmhouse. As he struggles for survival, The Boy suffers through extraordinary brutality meted out by the ignorant, superstitious peasants and he witnesses the terrifying violence of the efficient, ruthless soldiers, both Russian and German. In a defining scene, one of the peasants shows The Boy the flight of a captive bird, whom the man has painted and then released back into its own flock. The bird is immediately ripped apart because it is different from its fellows. That lesson reinforces all The Boy already knows and will soon know better: difference is fatal. But there are rare moments of compassion: a German soldier spares The Boy, a priest intervenes on his behalf, and finally The Boy becomes the protégé of a Russian sniper, who is kind to the child, but ruthless with the enemy. And there are signs of love. The Boy is seduced by an older girl, finally re-discovering the comfort of intimacy, only to realize that he has been used. When he is miraculously reunited with his weakened father at the end of the war, The Boy is cold and impenetrable, hardened by his ordeal. Yet we can still glimpse something of the old, sensitive Boy behind the eyes of the new. Perhaps there is hope. 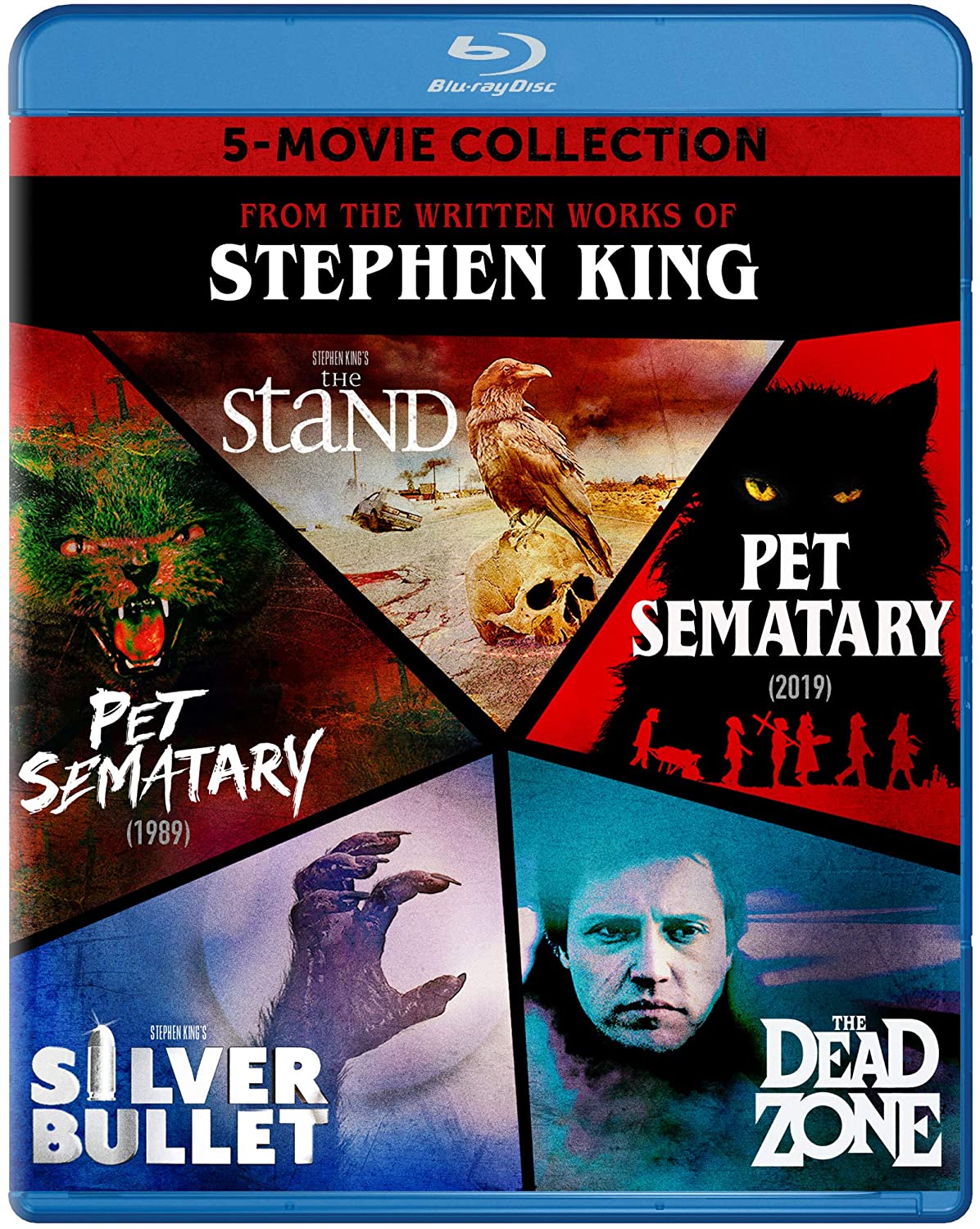 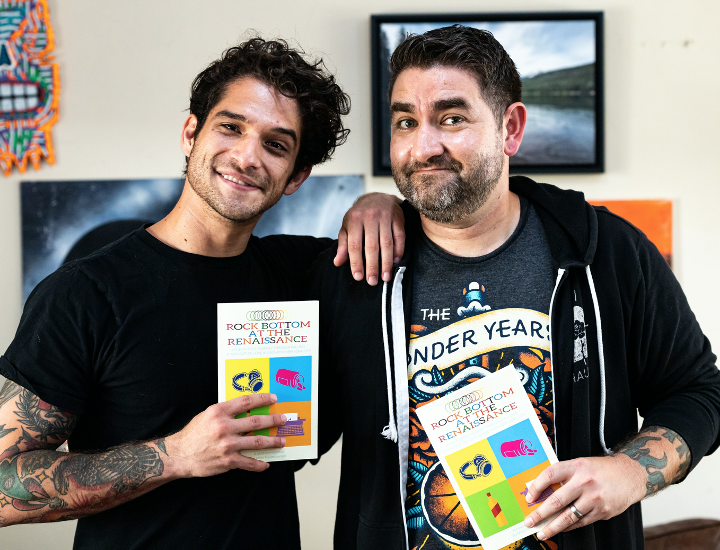 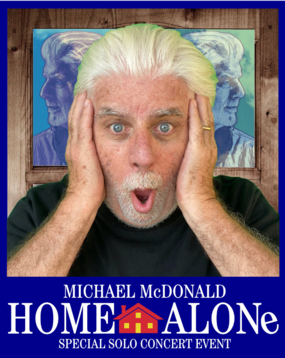 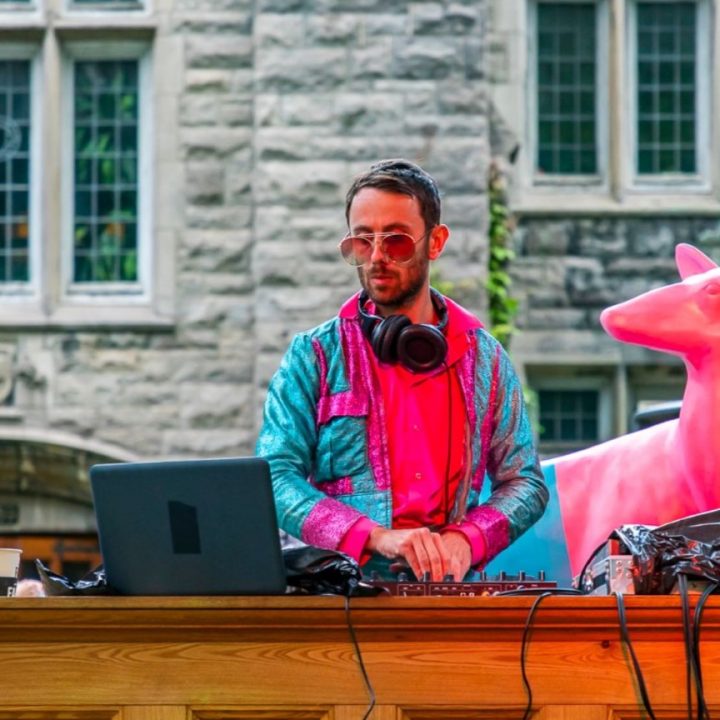