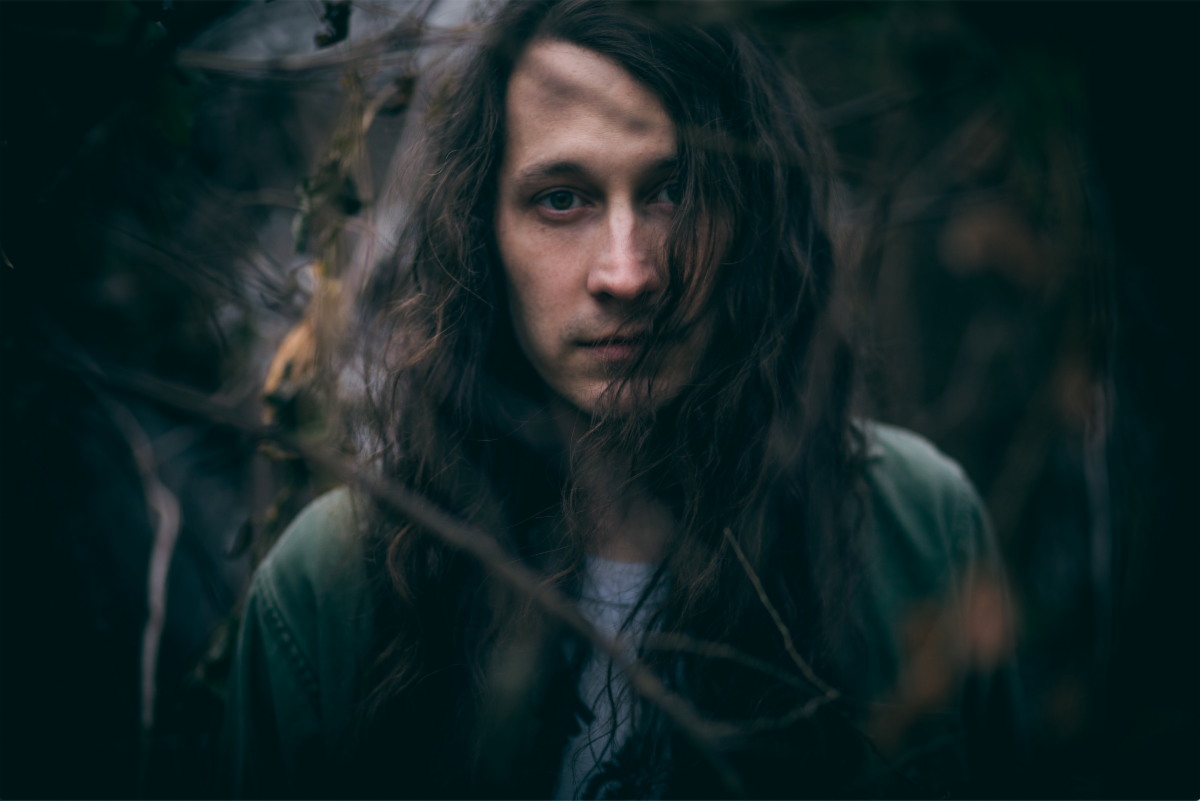 Armon Jay has released the first song “Half Life” from his forthcoming third solo album The Dark Side of Happiness. The new album offers an intimate glimpse into Armon’s own inner conflict, a quiet record with subtle dynamics, but emotionally raw.

“Half Life,” which premiered exclusively via Tower Records’ PULSE! is a candid song that examines one’s internal struggle to reach out for help…or not.

“In his new single “Half Life”, we hear about that struggle with internal forces that can keep you in a middle ground where it takes courage to find real happiness,” writes Tower Records.

“One day I felt really depressed, and I thought about calling helpline” Armon reflects. “But then I would rather feel this way than have to talk to someone about it. I know there are people who can relate. If I can write a song that could help others not feel alone, then that helps me too. I want to be a part of breaking the stigma related to mental health.“

Armon spent nearly 14 hours a day for two months recording the album, barely getting any sleep. “As heavy lyrically as the album is, it was the most fun I’ve ever had making music,” he insists. “I woke up every day with a feeling of purpose which felt right. It felt good.”

Working with mixer Zach Hanson from Justin Vernon’s April Base studio outside of Eau Claire, WI, where Bon Iver albums are made, proved to play a major role in how it turned out after Armon recorded “in the box,” using UAD interface and plugins. “I credit Zach with bringing that analog warmth to the album,” says Armon, adding kudos for Jeremy Larson, who recorded and arranged the strings for three tracks (“Lighthouse,” “Break the Habit” and the title song) and Abby Gundersen, responsible for the violins on “Stay Grounded.”

The last two years have been the most successful yet for Armon Jay’s ascendant musical career. As a member of Chris Carrabba’s Dashboard Confessional, he toured and recorded with the band on its first studio album in nine years. Songs from his first two solo albums earned a number of song placements, including “Edge of the Dark” (from 2013’s Everything’s Different, Nothing’s Changed), which garnered syncs in Criminal Minds, So You Think You Can Dance and Salvation, while “Better Off Without” (from 2015’s Del Rio) ended up in 13 Reasons Why, Nashville, Heartbeat and Set It Up, among others.“Depression can be hard to articulate. It’s not something that be can summed up easily. But, I believe life is worth living. I allowed myself to go to some dark places on the record, with the purpose of trying to work through them as a temporary residency.”

In The Dark Side of Happiness, Armon Jay offers his own glimpse of a life filled with hope, not quite a final destination, but a path towards further growth, artistic and personal.

The Dark Side of Happiness Tracklisting

Right Will Come Back Around

Who Put These Thoughts in My Head?

The Dark Side of Happiness 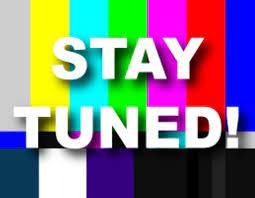 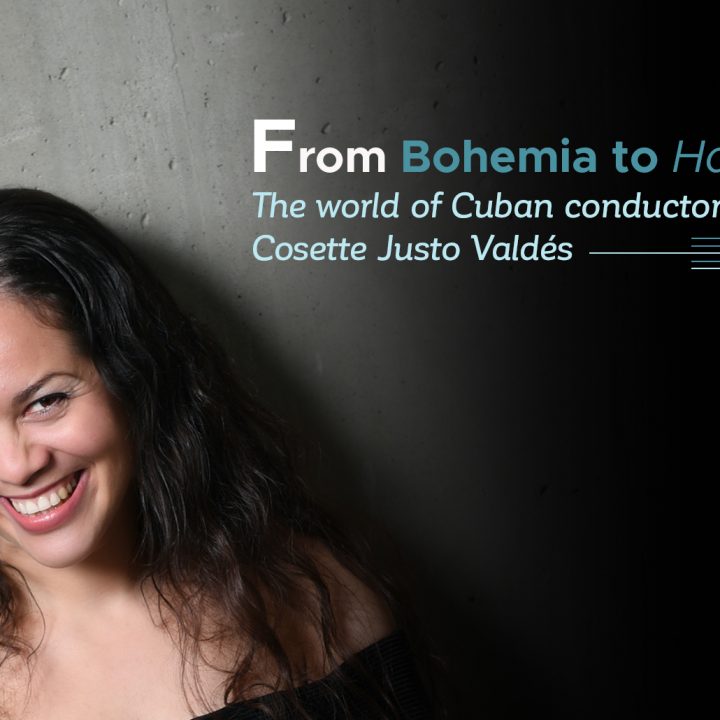 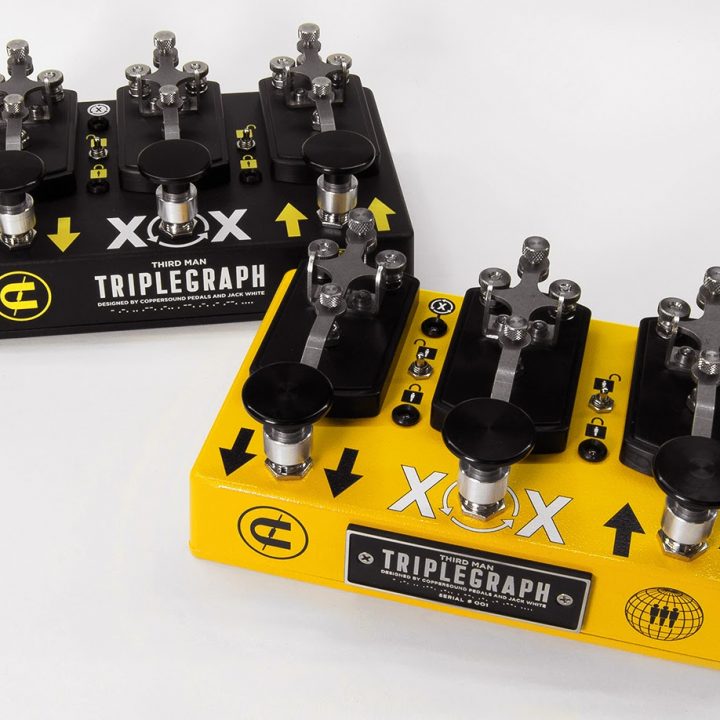 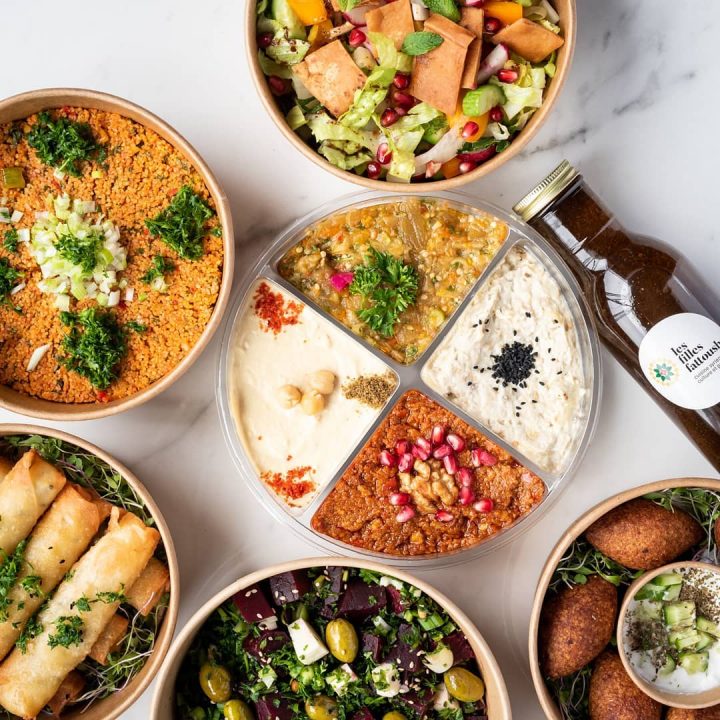 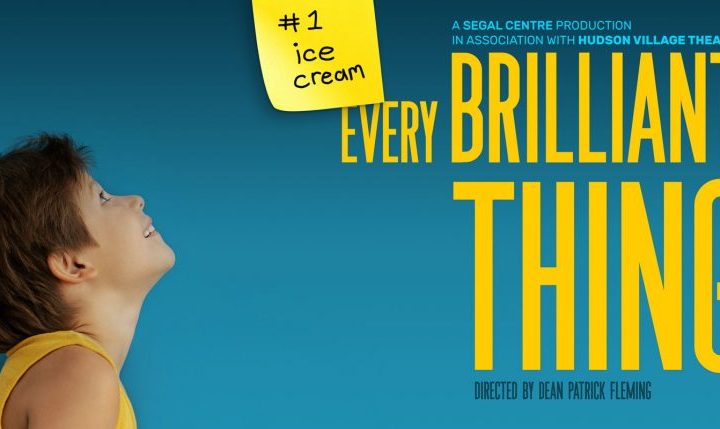 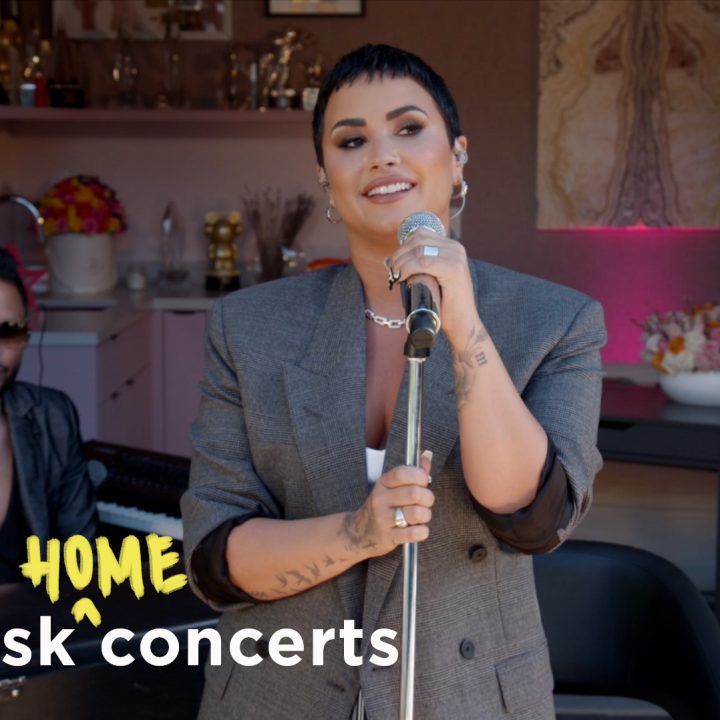