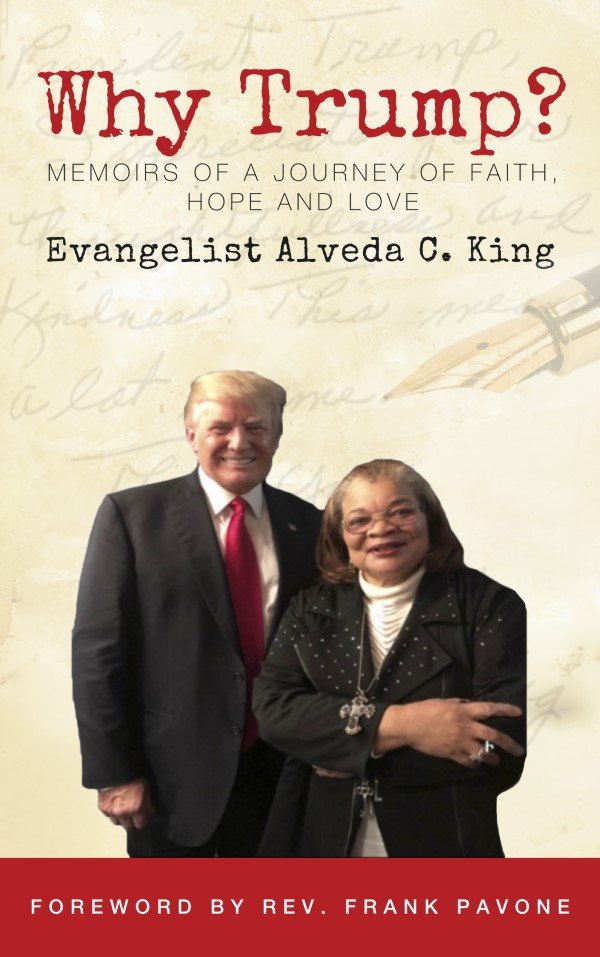 In an uplifting memoir Human Rights Activist Alveda C. King answers the title question, Why Trump?  In her latest memoir, King shares lessons she learned at the feet of Martin Luther King, Sr. her grandfather who was affectionately known to the nation as Daddy King to explain the often asked question, “Why do you support Donald Trump?”

“During the 2016 presidential race Donald John Trump was one of my top five candidate preferences.  In 2020 it is easy for me to answer the question, ‘Why Trump?”, said King. “Over the last four years, I have had a front row seat watching President Trump fight for religious liberties not only here in America, but around the globe.  I have watched him champion the rights of the unborn.  I have watched him advance opportunities in black America.  Trump is my President. I’ve got my vote, and my prayers. Both are in favor of President Trump and his ‘promises made and promises kept.”

Why Trump is currently available for pre-order at www.whytrumpbook.com with October 15 set as the official release date.

She currently serves on the pastoral team of Priests for Life, as Executive Director its outreach called Civil Rights for the Unborn. She is also a voice for the Silent No More Awareness Campaign, sharing her testimony of two abortions, God’s forgiveness, and healing. 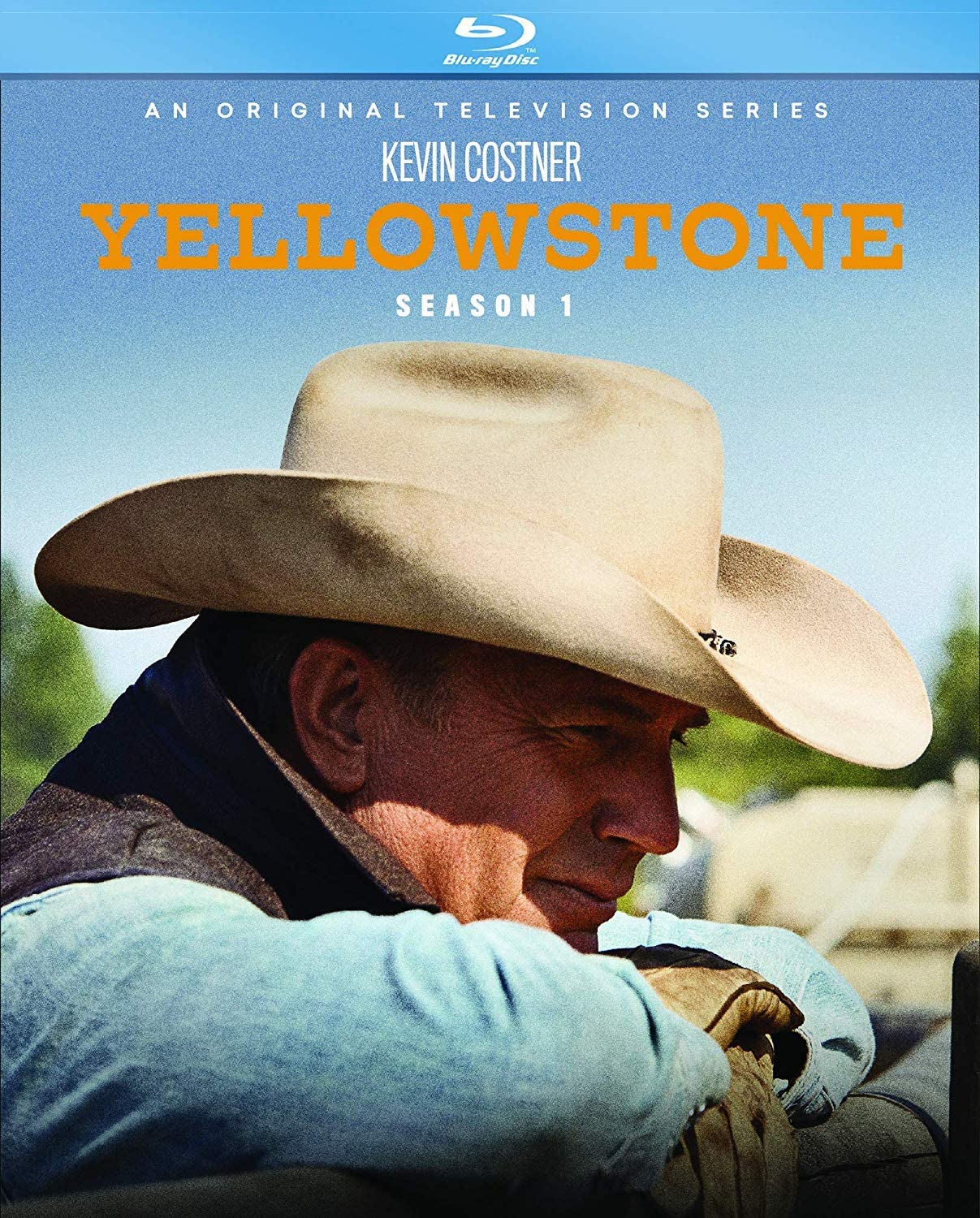 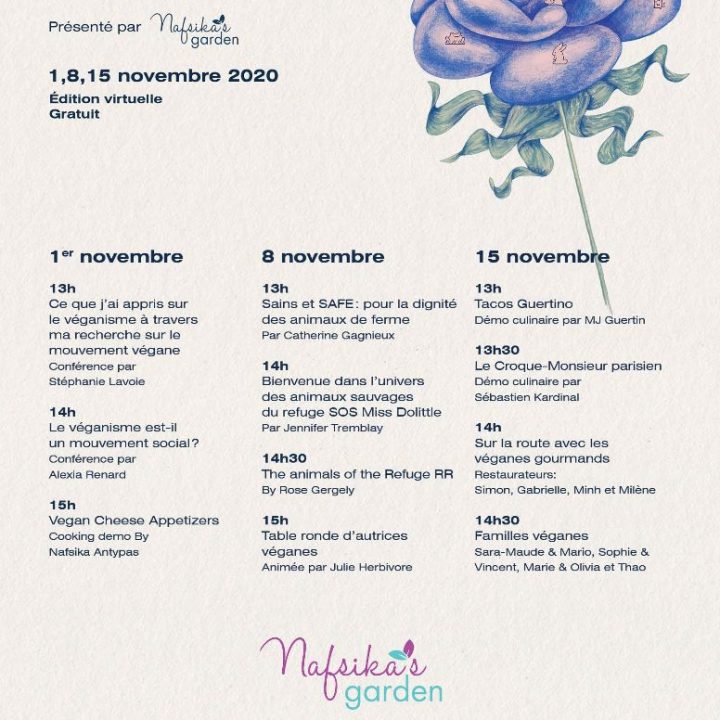 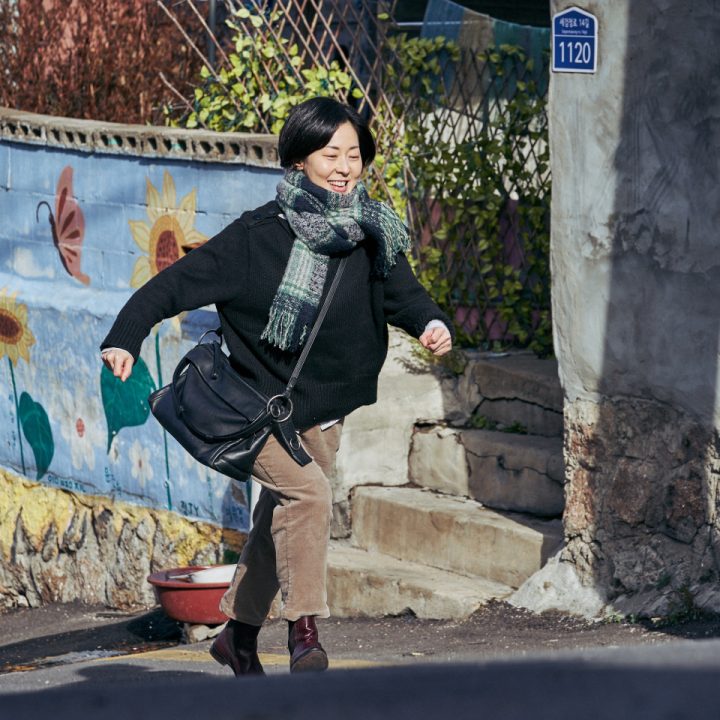 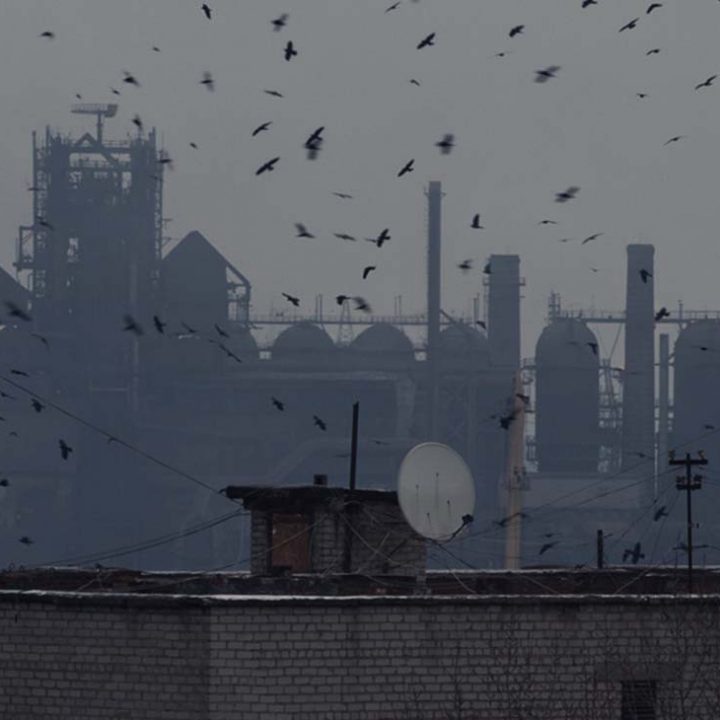 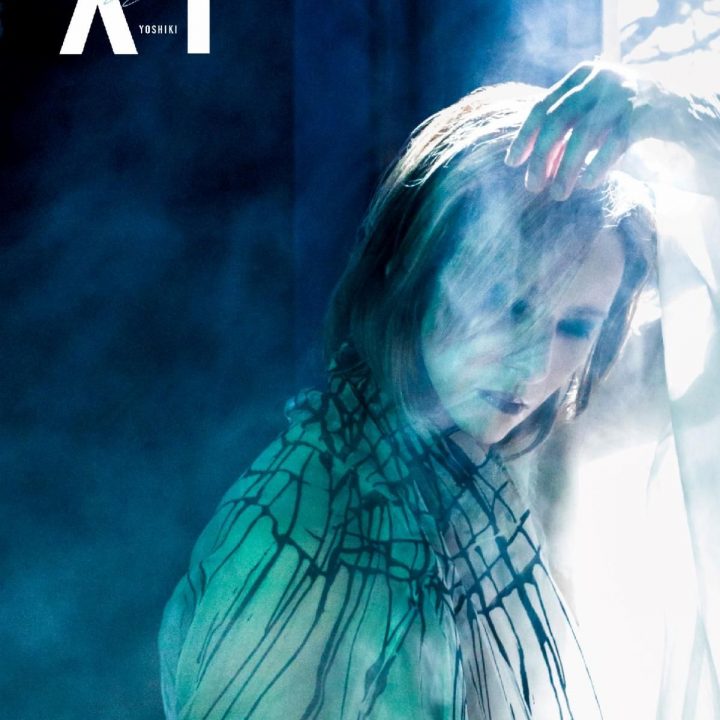 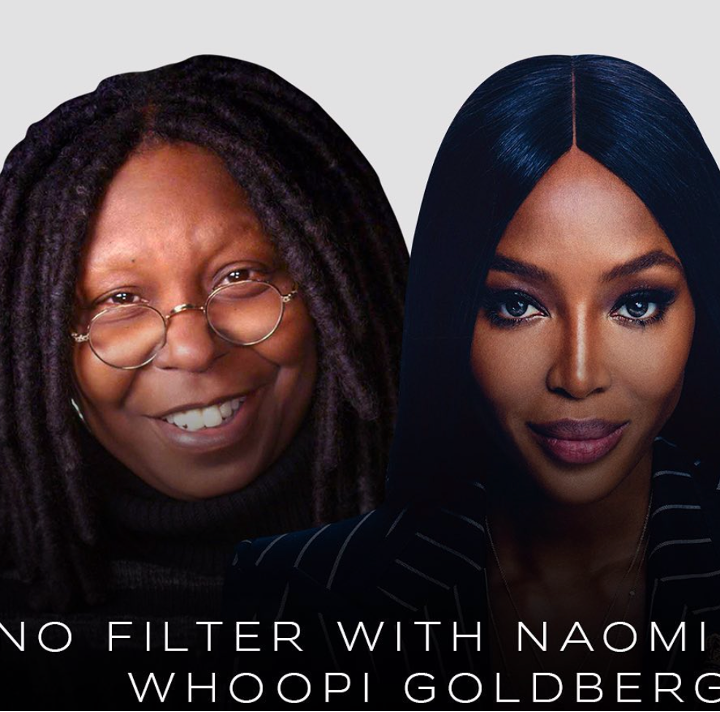