Just like most other international film festivals across the world, CINEMANIA Francophone Film Festival has also had to adapt to the situation with this year’s pandemic and do some creative thinking to come up with a workaround. A part of this year’s 26th edition will thus be screened online from November 4 to 22, for the first time in the history of the festival. CINEMANIA aims to present a selection of films that matches the current climate and reflects the range and diversity of French-language productions, all while remaining attentive to the well-being and safety of the viewership. As such, the festival is pleased to announce new titles as part of its programme, as well as a new unique agreement with the online streaming platform Crave.

CINEMANIAremains committed to showcasing emerging francophone cinema as well as the work of established filmmakers. With this in mind, the festival is offering viewers an early look at a selection of new titles this year: VACARME is Québécois director Neegan Trudel’s first feature film and stars Sophie Desmarais and Rosalie Pépin as a teenager left in a DPJ group home (film presented in association with Crave); Belgian drama WORKING GIRLS, directed by Anne Paulicevich and Frédéric Fonteyne and featuring Sara Forestier (Oh Mercy!), Noémie Lvovsky (How to Be a Good Wife) and Annabelle Lengronne (New Biz in the Hood), is a sad and touching story about the daily life of three prostitutes; MY DOG STUPID is a dark and cynical comedy by Yvan Attal starring Charlotte Gainsbourg; and Montréal filmmaker Maryanne Zéhil’s first comedy THE STICKY SIDE OF BAKLAVA isan affectionate, heartwarming look into Montréal’s Lebanese community, with a cast that includes Claudia Ferri, Jean-Nicolas Verreault, Raïa Haïdar, Geneviève Brouillette, Marcel Sabourin, France Castel and Manuel Tadros. This screening (made possible thanks to the support of Marché Adonis) will also give the audience a chance to come together for a common cause – the rebuilding of Beirut. CINEMANIA will donate $1,00 of each ticket sold for this film to the Canadian Red Cross,to help in tackling the ongoing humanitarian crisis in Lebanon.

The festival would also like to announce its renewed association with television channel StudioCanal, who are partners in the screening of NIGHT SHIFT, an intense and emotional  ride-along with a French police corps, directed by Anne Fontaine and starring Virginie Efira (VICTORIA) and Omar Sy (INTOUCHABLES).

CINEMANIA, alongside its main partner Bell, is also proud to announce an all-new partnership with the streaming platform Crave. This new partnership will effectively consist of a dedicated film collection on the Crave platform. The collection, named “CINEMANIA Festival – FRANCOPHONE FOCUS” will be available for all Crave account holders at the end of the 26th edition, from November 22 to December 6, as an extension of the festival. The audience will get a chance to watch some of the early-look titles screened at CINEMANIA this year, including VACARME by Neegan Trudel and FLASHWOOD by Jean-Carl Boucher, as well as the films MY DOG STUPID byYvan Attal and SAVAGE STATE by David Perrault. The partnership agreement will also allow Crave account holders to watch or re-watch a range of feature films from previous festival editions, such as: PORTRAIT OF A LADY ON FIRE by Céline Sciamma, DONNE-MOI DES AILES by Nicolas Vanier, REBELS by Allan Mauduit, OH MERCY! by Arnaud Despleschin, LA BELLE ÉPOQUE by Nicolas Bedos, JEUNE JULIETTE by Anne Émond, ANTIGONE by Sophie Deraspe and SYMPATHY FOR THE DEVIL by Guillaume de Fontenay.

The 26h edition of CINEMANIA will be available online across Canada from November 4 to November 22. Festivalgoers can also purchase their first tickets as of today, including tickets for the highly awaited pre-opening screening of NIGHT OF KINGS by Philippe Lacôte, the Ivory Coast’s entry in the running for the 2021 Oscars. More information is available on festivalcinemania.com.

Also, a brief note about physical screenings – CINEMANIA still hopes to be able to make use of several theatres in Montréal from November 4 to November 15 next month. The organisers are currently waiting for instructions from the Public Health Agency about the re-opening of cinemas in the Montréal region. Festivalgoers will be kept informed about the latest government announcements.

Finally, CINEMANIA will be starting a donation campaign on its social media in the next days to help ensure the sustainability of its actions.

The complete programme of the festival will be revealed on October 26. 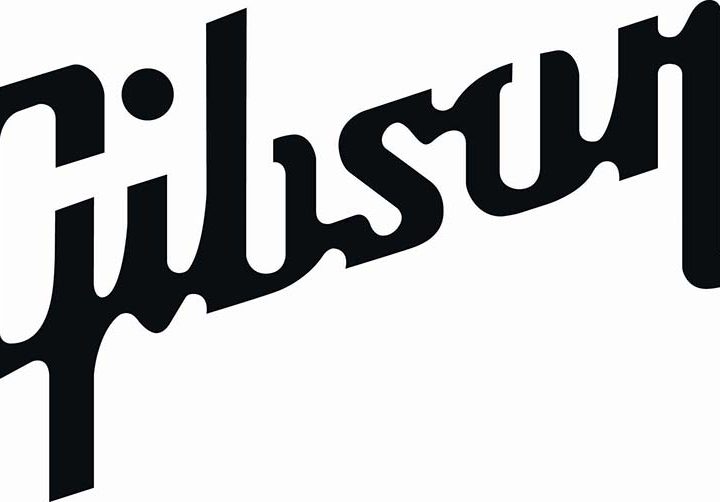 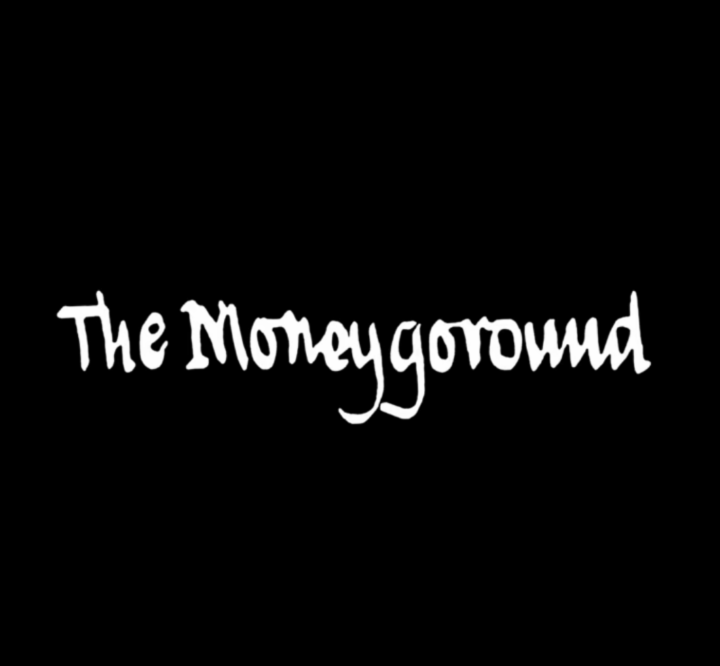 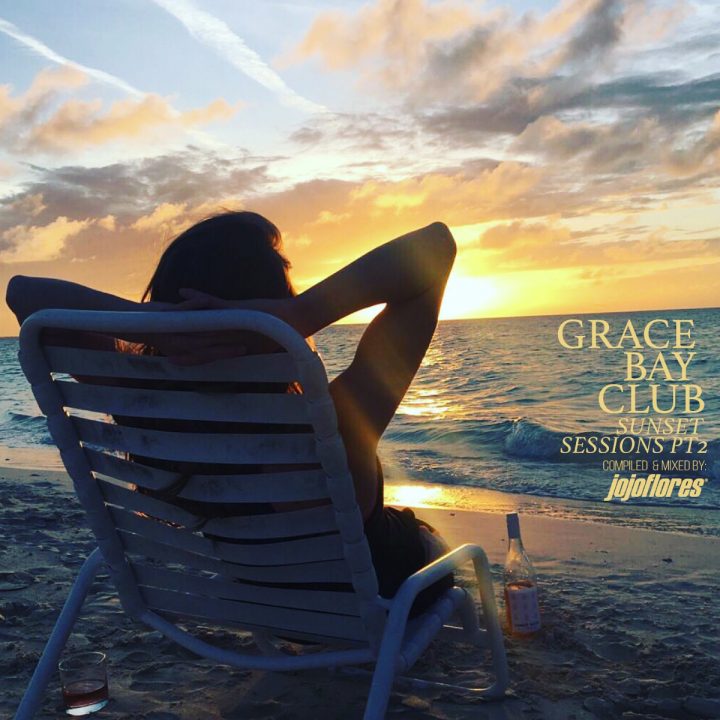 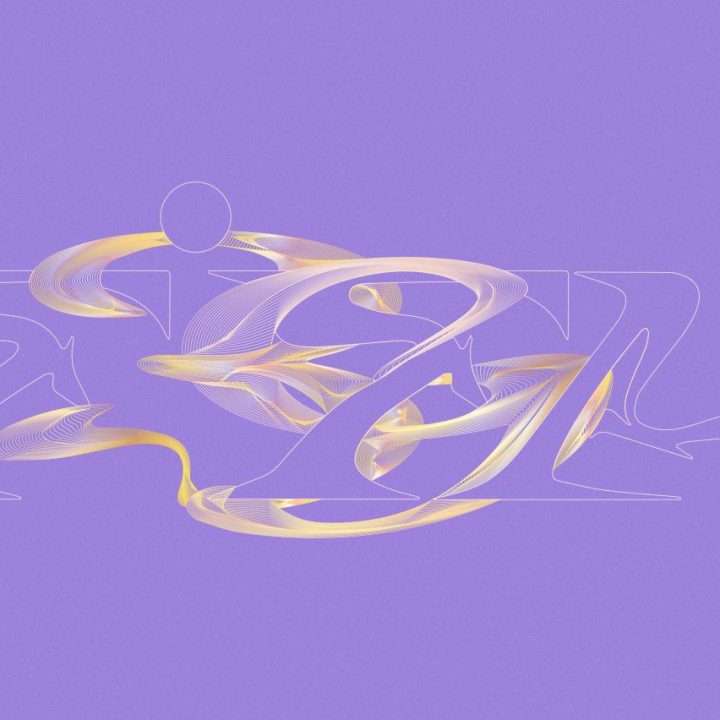 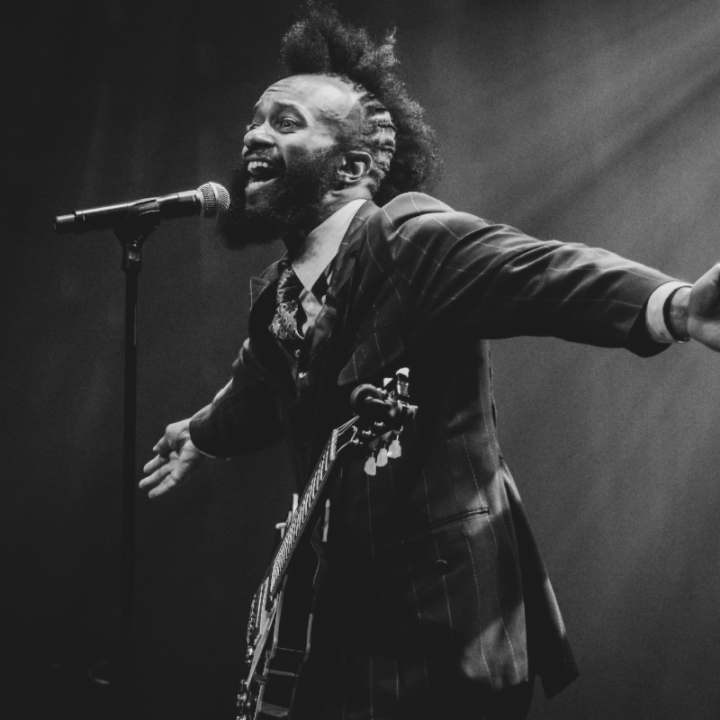 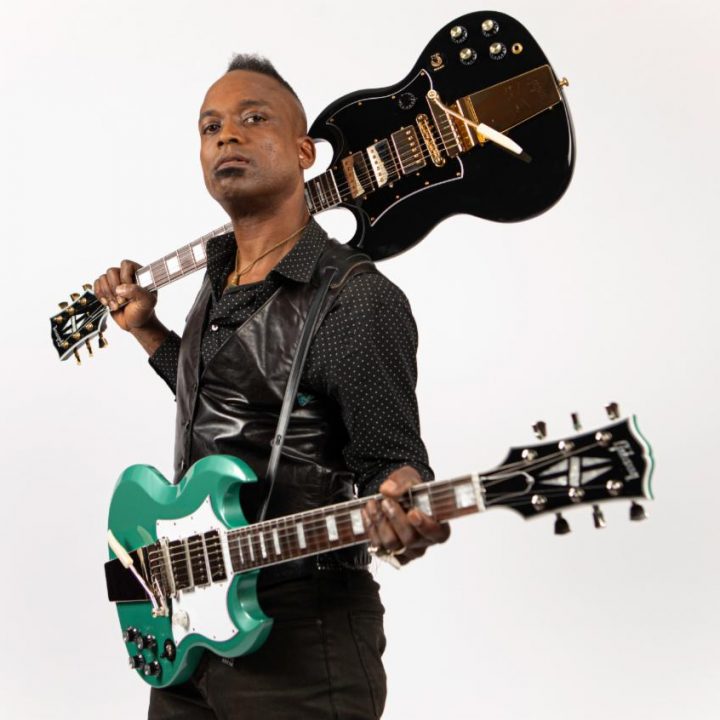