“Kells and I reversed roles this time, because I have directed several of his videos so he directed this one,” shares MOD on the creative process behind the video. “I had no idea what the video was going to be like until I watched it back and then realized his concept was brilliant and he figured out how to capture the most authentic me. The video feels timeless.”

“Karma” marks the beginning of a new era in MOD’s career, combining his passion for pop, hip hop and rock music in a unique way that pays homage to his punk beginnings while setting the stage for a new sound in alternative music. The single landed MOD the cover of The New Alt playlist on Spotify as well as features with NYLON and Alternative Press.

“Without a doubt, this is the best music I’ve made in my entire career,” says MOD SUN. “When John Feldmann and I got into the studio it was lighting in a bottle. I’m writing my most vulnerable music and even playing live drums on my songs for the first time.”

On the heels of his recent success with two hit singles, “I Remember Way Too Much” and “Stay Away” ft Machine Gun Kelly and Goody Grace, MOD SUN is thrilled to finally share “Karma” with the world. 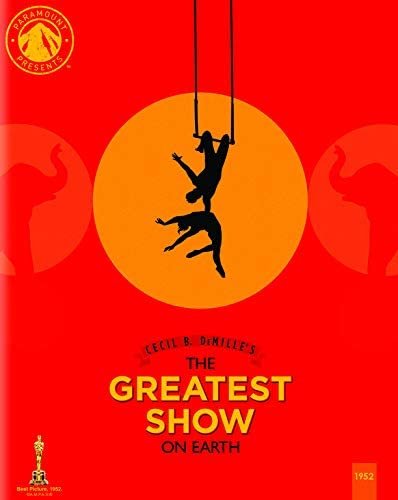 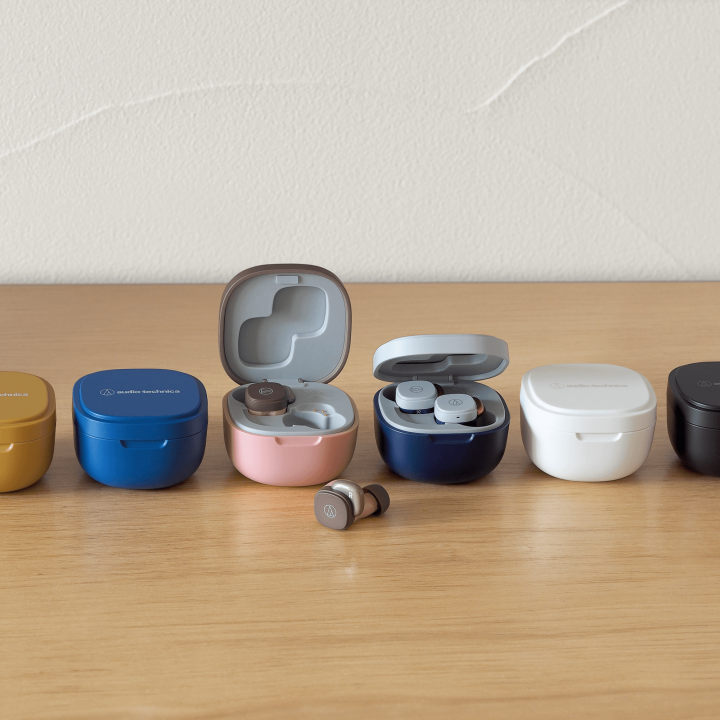 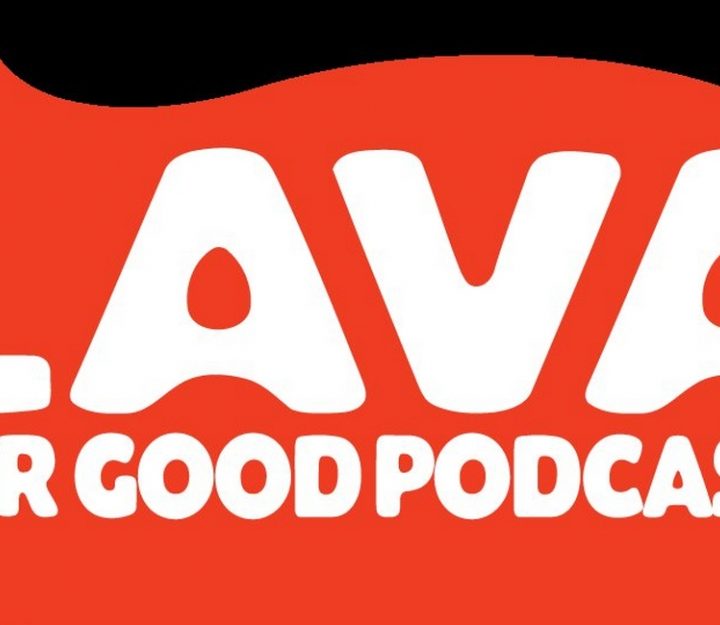