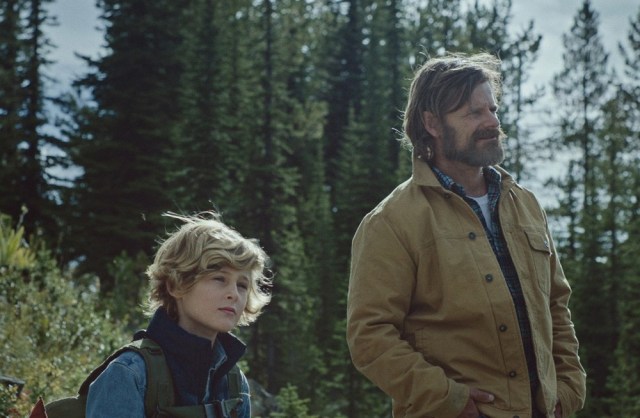 Though he is not on the top of anyone’s acting list, Steve Zahn has quietly built a great career. He has moved from genre to genre. Comedy to drama to romance. From television to movie. His IMDb filmography includes television series like Modern Family, Treme and Friends and films like Dallas Buyers Club, Diary of a Wimpy Kid and Daddy Day Care. Even into the third decade of his career he continues to stretch out to do different films and roles.

Here we have a different kind of family film. A family which is torn apart by some mental health issues and then has to deal with one of them revealing their true self. Add that with beautiful scenery and touching scenes between a father and son.

Sometimes outsiders find their way to one another when they most need it. Even when they live in the same house. Troy (Steve Zahn) and Sally (Jillian Bell – 22 Jump Street, Bill & Ted Face the Music) do love each other, but sometimes that is not enough. Unstable behaviour due to mental health issues – Troy’s – leads to the couple separating. This occurs just around the time their child Joe (Sasha Knight – first film) comes out as trans. A child who was born in a girl’s body is really a boy.

Due to a recent arrest and his unstable mental state, Sally does not let Troy see Joe too often and definitely not unsupervised. Sally is also not accepting that Joe is a boy. Troy does, so Joe begs his father to live with him. Due to the situation, there is no way that can happen. Unless, Troy “kidnaps” his own son.

He does just that and Troy and Joe set off on horseback through the Montana woods towards the border for Canada. Sally informs the police what has happened and Faith (Ann Down – from television’s The Handmaid’s Tale), a local police detective, is called in to search for father and son.

While I have never been a big fan of Westerns, I really do enjoy the direction in which modern day Westerns are going. More people oriented rather than focusing on gun fights, etc. Intimate. Human. Relatable to even those of us who are not cowboys.

While the story matter will probably have viewers on different sides of the fence, meaning it is divisive, it is always engaging and interesting. Plus the characters – all members of the family – are relatable.

The film screened at Outfest and Tribeca film festivals and is now available on VOD and in virtual cinemas. 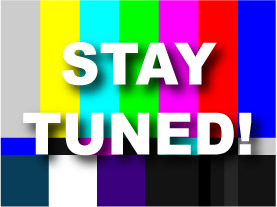 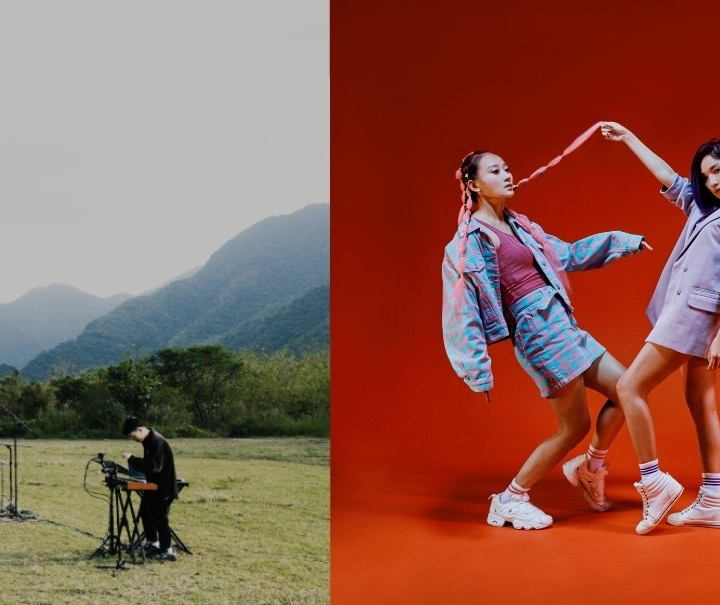 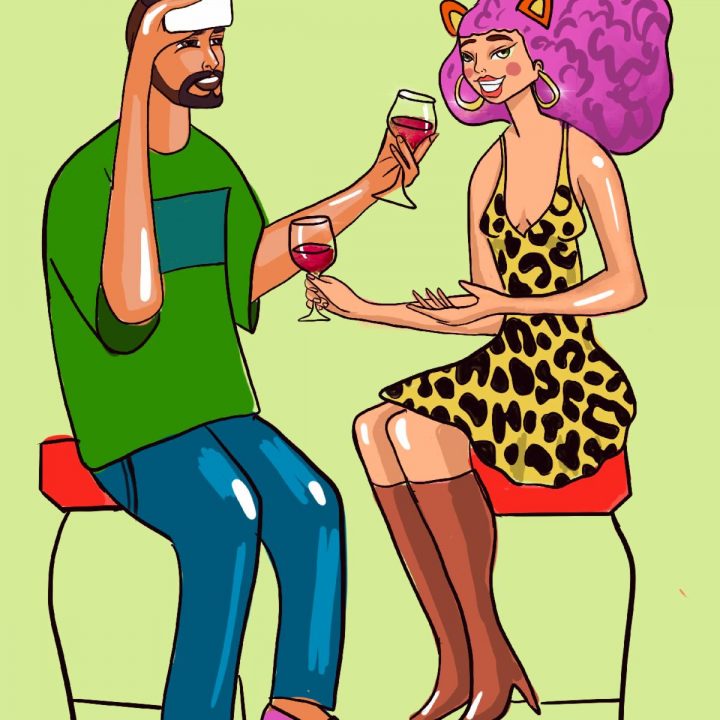 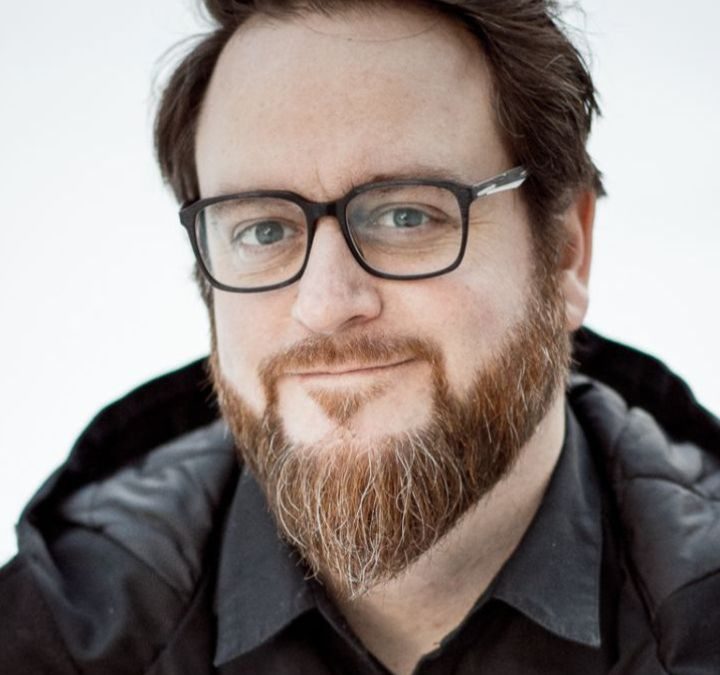 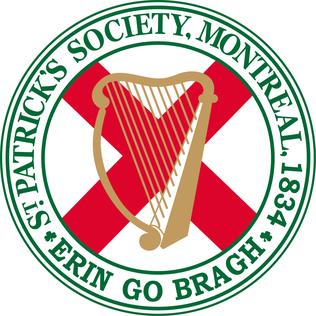