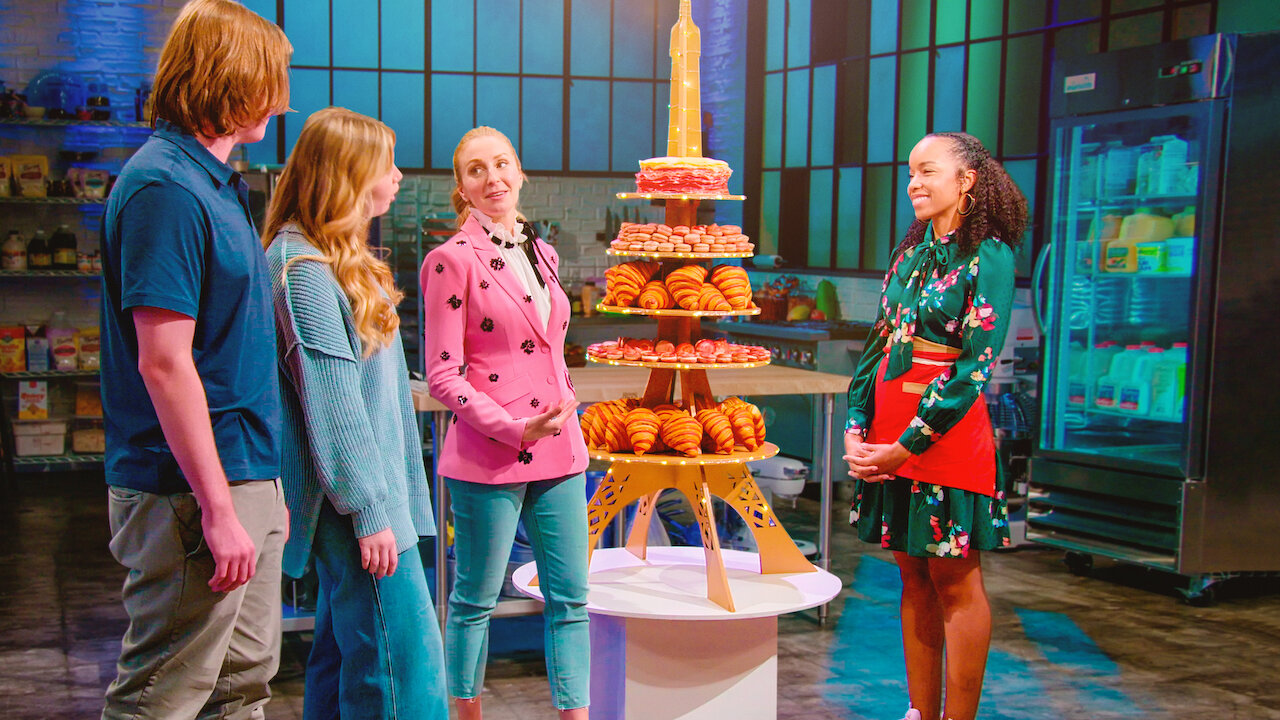 Eight episodes in which four great bakers will attempt to create something for a special event or party which will be selected by the person organizing as the centrepiece dessert. Yes, it is another baking show, but there are some aspects to it that set it apart from the others.

The bakers involved all bring something different to the table. First, there is the queen of cakes – Ashley Holt, then there is the woman to whom which taste is everything – Maya-Camille Broussard, next is French pastry chef – Christophe Rull and finally, chocolate whiz – Gonzo Jimenez. They have been brought together as Christina Tosi’s elite dessert squad. Tosi, if you know anything about her, knows how to pick a winner as she is a chef and author herself who launched onto the scene with her baking empire, Milk Bar. The four are competing herein each episode to have their creation selected.

Though it is a competition show it is a rather friendly one. Don’t get me wrong, each of the bakers wants to win, but they also help each other out on occasion. As does Christina, who somehow procures for them even the most strange of requests they launch her way in order to bring their ideas to fruition.

Each episode you will amazed at what these master bakers can create over the course of the allotted time they are given – roughly 7-8 hours. The ideas their imaginations come up with and the creativity demonstrated are second to none. For instance, you will see the biggest chocolate egg ever as well as a huge cake in the shape of a Volkswagon van. Each week you will have a hard time selecting your favourite. I don’t know how the guests do it!

The events they are creating desserts for run the gamut from birthdays to anniversaries to a wedding. Working under the pressure of the competition and the time deadline, each of the bakers gathers information about the person(s) they are creating for and incorporates that in their ideas trying to really personalize what they make.

Make sure you do not miss the eight episodes of this sweet competition show which is streaming now on Netflix. 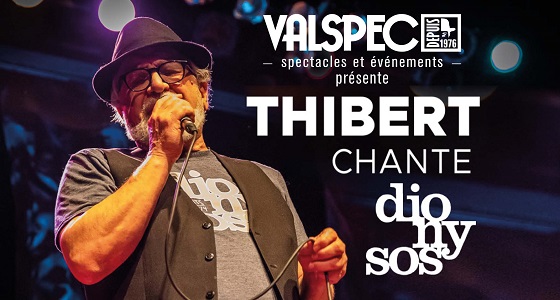 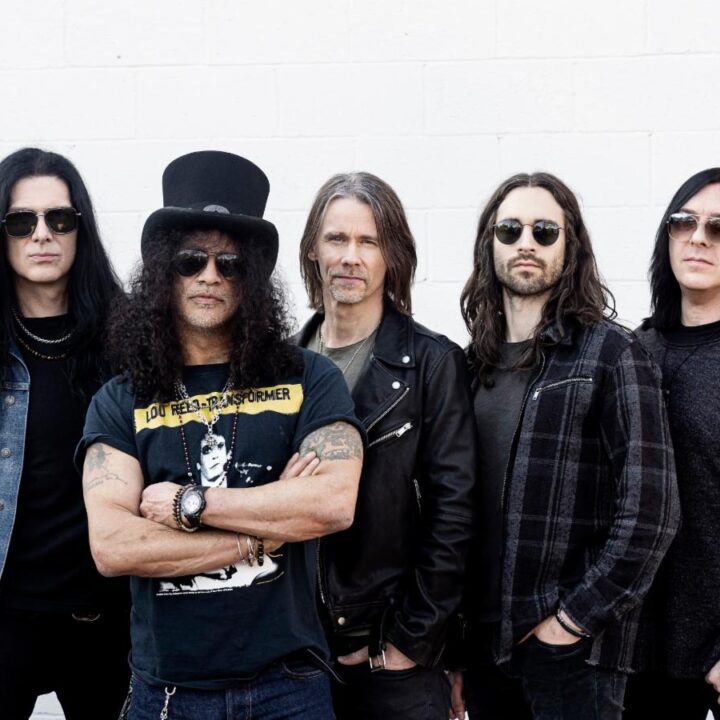 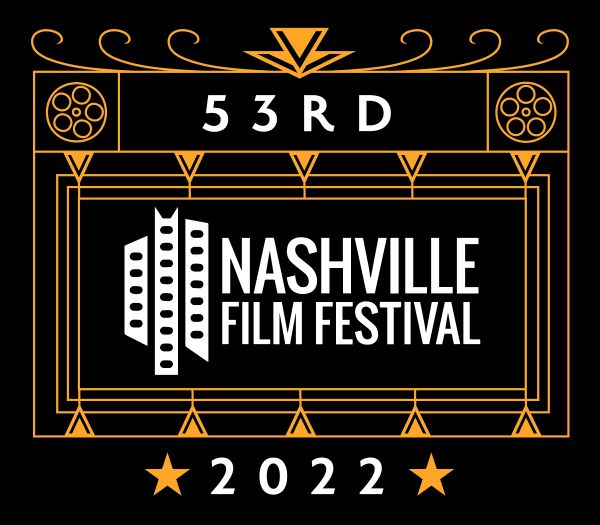 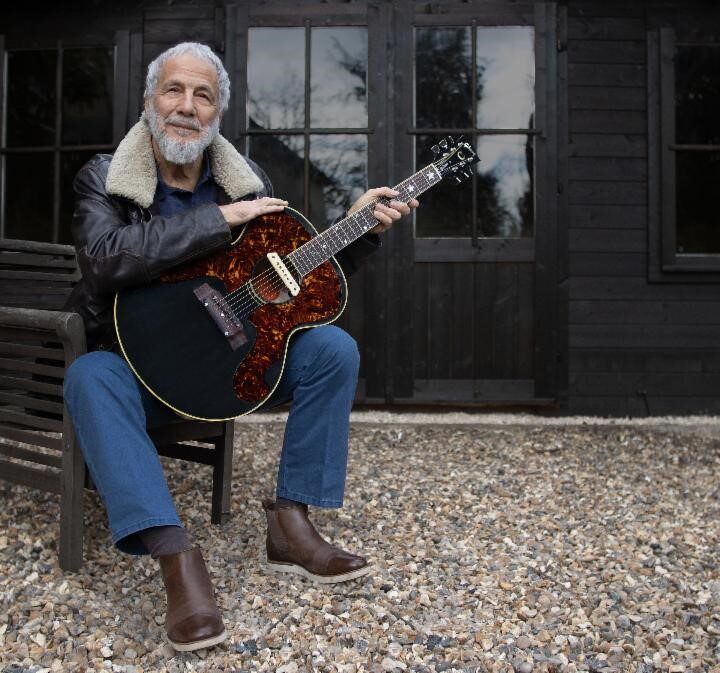