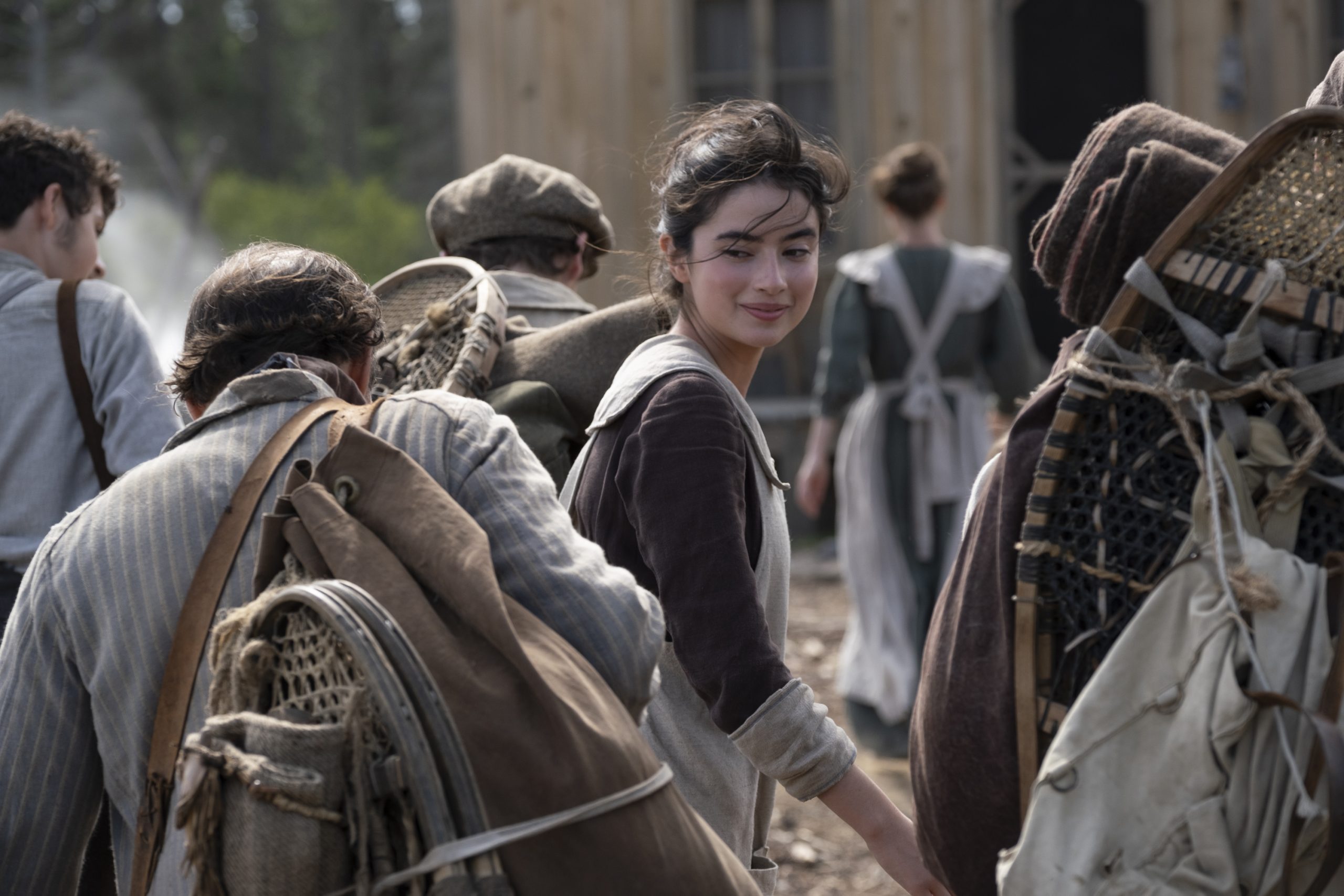 A Film by Sébastien Pilote
(THE FIREFLIES ARE GONE, THE SALESMAN)

SYNOPSIS: In 1910, Maria Chapdelaine, a young girl of seventeen, lives with her family on the banks of the Péribonka River north of Lac Saint-Jean. The Chapdelaines work tirelessly to push back the forest. In a home where even physical exhaustion cannot diminish the warmth of family life, Maria, strong and full of hope, finds herself faced with major dilemmas. François Paradis, a former neighbor she has loved since childhood, who has become a free-spirited fur trapper and a guide for strangers, promises to return in the spring to marry her. But when the spring is overdue, two suitors come forward. Lorenzo Surprenant, who works in the factories of Massachusetts, offers Maria a comfortable existence in an American city, and Eutrope Gagnon, their valiant neighbor, asks her to clear with him the land he has taken near the Chapdelaines’. Thrust into the adult world, Maria will suddenly be forced to choose her future as a woman.

Pilote and cinematographer Michel La Veaux create a film that’s part elegy and part paean, as reflected in their treatment of the landscape. The rural Quebec, depicted here in 6K, is simultaneously beautiful and unforgiving, especially if one presumes anything or lets down their guard. In the first sequence, on a trip back from a nearby village, Maria and her father are crossing a picturesque frozen lake when they both realize the ice is melting and the family will be on its own for several months. This latest and best version of Maria Chapdelaine respects the family’s determination in the face of hardship, while mourning their heartbreaking losses. – TIFF 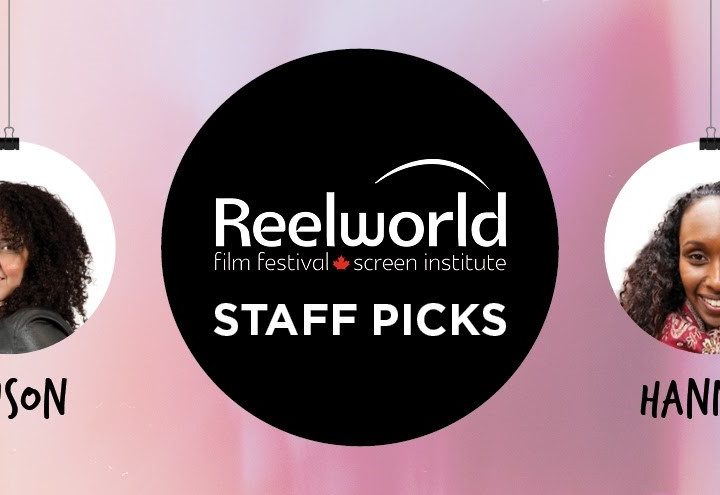 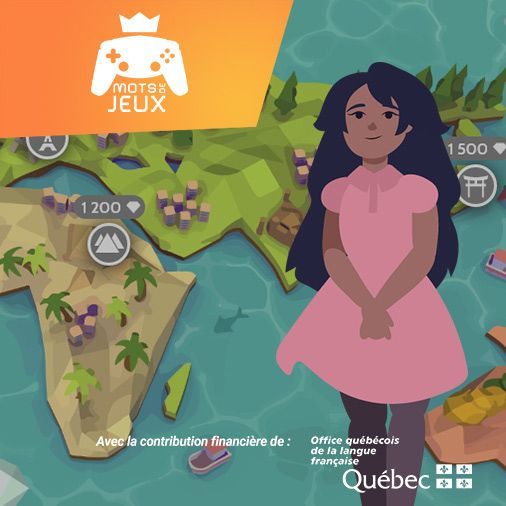 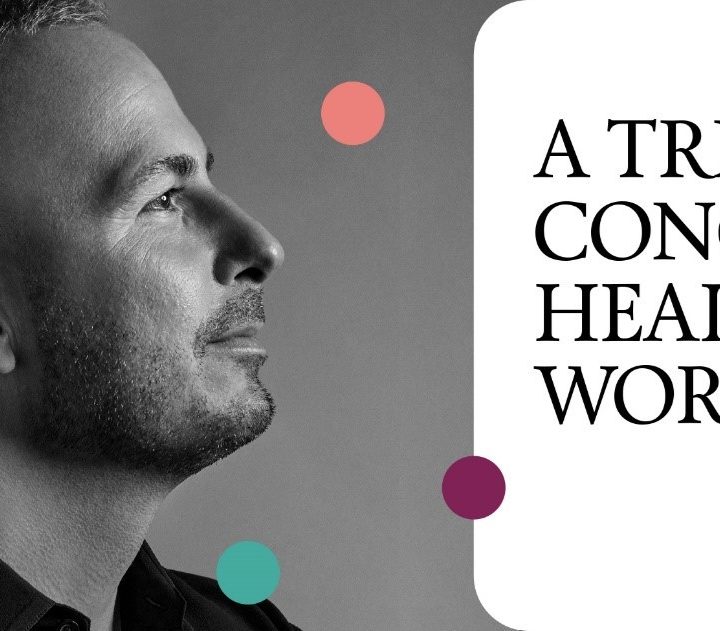