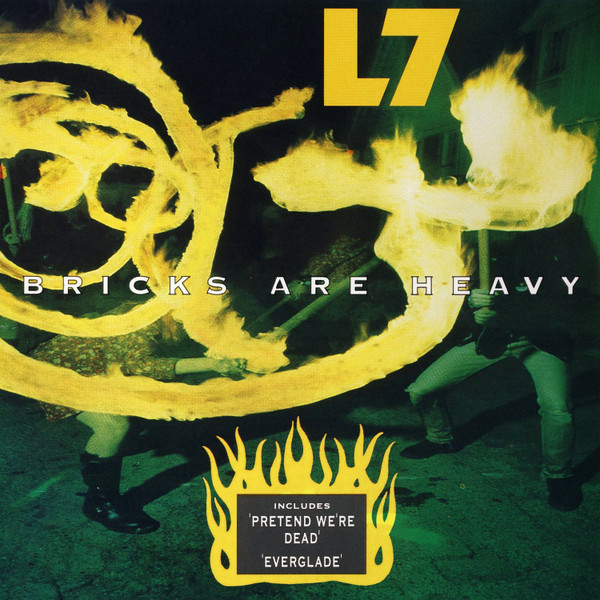 L7’s Bricks Are Heavy Due Out September 30

Licorice Pizza is back. The renowned SoCal independent record chain is now not only a record store, but also a record label and lifestyle brand. Late last year, Licorice Pizza opened its first new physical location in Studio City, CA. New owner, Kerry Brown states, “We’re living that old-school Licorice Pizza vibe every day! Former employees and customers from those early decades stop into the store all the time and retell their stories.”

Licorice Pizza is proud to announce as its first vinyl release a special reissue marking the 30th anniversary of L7’s seminal third album, Bricks Are Heavy. Originally debuting at #1 on the Billboard Heatseekers chart, the album’s 11 tracks are digitally remastered by Howie Weinberg (Ramones, Pixies, Metallica). Produced by Butch Vig (Nirvana, Garbage, Smashing Pumpkins), this limited edition release will be available with luxurious packaging on both gold and black vinyl with rare artifacts from the archive. More information and preorders are available here for the September 30, 2022 release date. In addition to the label paying homage with anniversary reissues, music and additional content from sister company Rolling Live Studios will be released as specialty records.

The Studio City store has local events, artist signings and performances, and is an official Record Store Day location. “Our goal is to bring back community,” says Brown. “We encourage all creatives – from music, comedy, TV, movies, and all entertainment – to join us as we support those independent artists who need it the most. Having a record store is a childhood dream come true!” 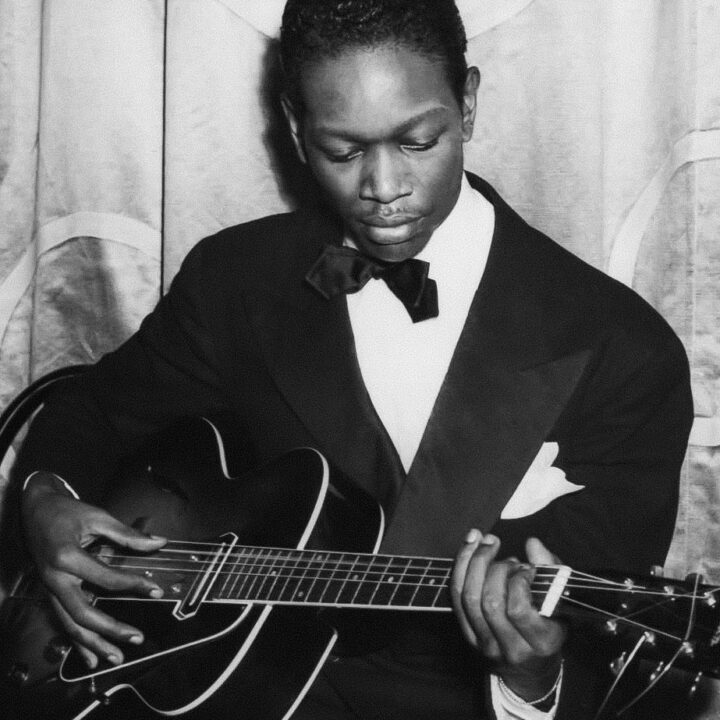 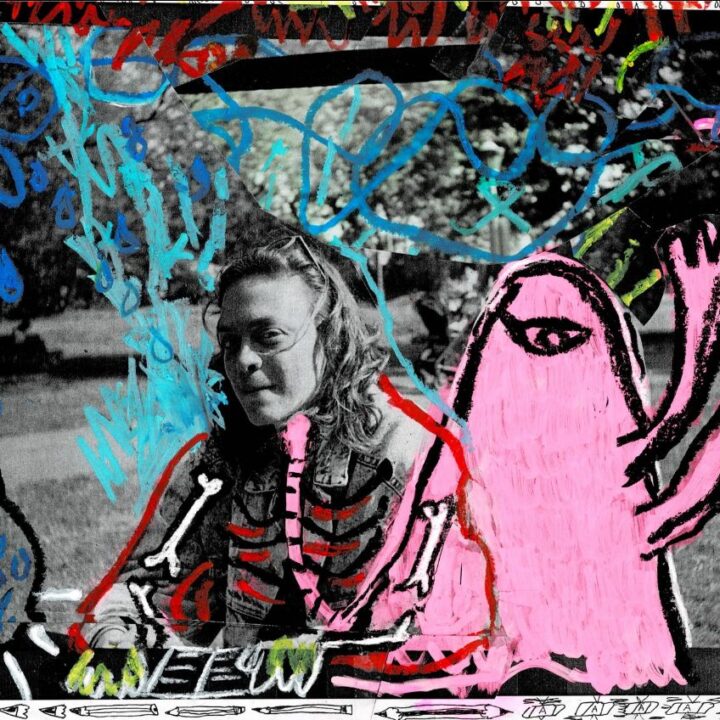 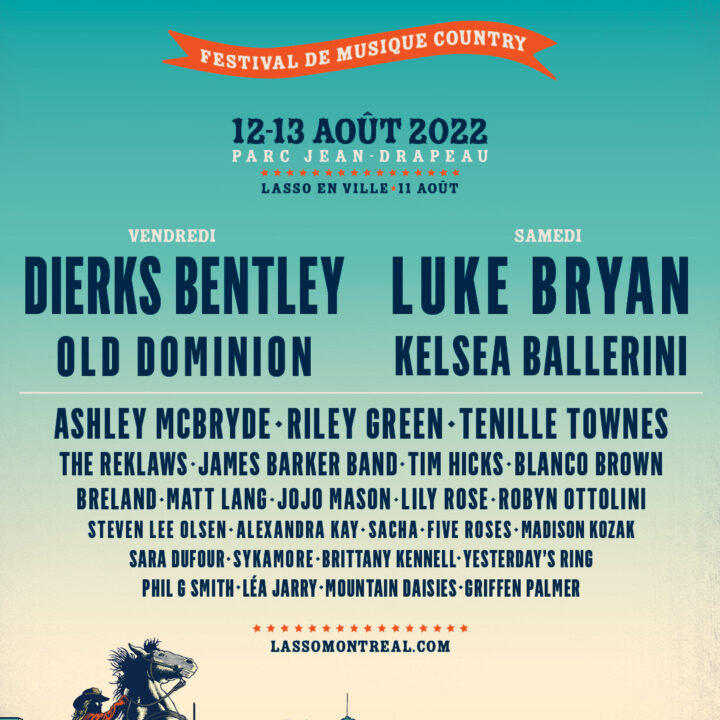 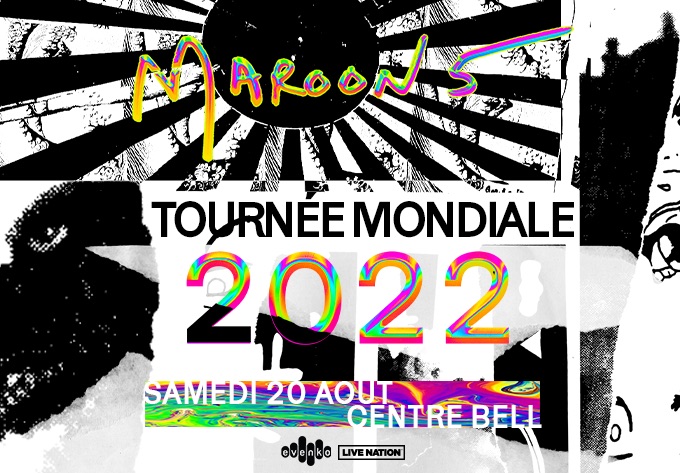