“Flowers,” the new song from Grammy-nominated songwriter, singer, actress and businesswoman Tayla Parx, debuts today via her own TaylaMade Records; listen to the track HERE. Stay tuned for more to come soon, as she is currently working on a new project.

“‘Flowers’ is about living your life in the present and showing your loved ones, including YOURSELF, how much they mean to you in the now instead of waiting until it’s too late,” recalls Parx. “Flowers represent life and living, and the song represents my desire to celebrate every part of my life, no matter how big or small. Go get yourself some flowers now!”

Last month, Parx debuted her track “Rich” to critical praise; Teen Vogue proclaims, “Tayla Parx is my favourite underrated pop queen, just quietly creating his after hit… she turns a fairly straightforward song about being scared to fully trust after heartbreak into a memorable ode to finding someone worth the risk,” while Billboard furthers, “Guided by a layered guitar riff and heavy beats, Parx demonstrates a self-confidence within the care she puts into each syllable uttered on ‘Rich.’”

Most recently, Parx was featured in W Magazine as part of their Women In Pop profile, which ran in their latest Music Issue. The piece can be read HERE.

Tayla Parx has established herself as a history-making behind-the-scenes force with a discography streamed over 1 billion times and counting. Winner of Billboard’s 2019 “Hitmaker” Award, Parx was the first female songwriter to have three simultaneous Top 10 songs—Ariana Grande’s “7 rings” and “thank u, next” and Panic! At The Disco’s “High Hopes”—in the Hot 100 since 2014. Last year, Parx released her album Coping Mechanisms via TaylaMade / Atlantic Records, the follow-up to her acclaimed 2019 debut album We Need To Talk.

Parx notably penned a total of six tracks on Grande’s blockbuster album Positions, including “34+35” and “pov,” not to mention co-writing the double-platinum track “Love Lies” for Khalid and Normani, Anderson.Paak’s “Tints (featuring Kendrick Lamar)” and Dua Lipa’s “It Ain’t Me.” Most recently, Dan and Shay’s “Glad You Exist” peaked at #1 on Billboard’s Country Airplay chart while For King & Country’s “Relate” debuted on the Hot Christian Songs chart, marking the first chart appearance for the group.

Orcasound Contests – Click Button Below to Enter Giveaway for Blu-ray of Baby Assassins! 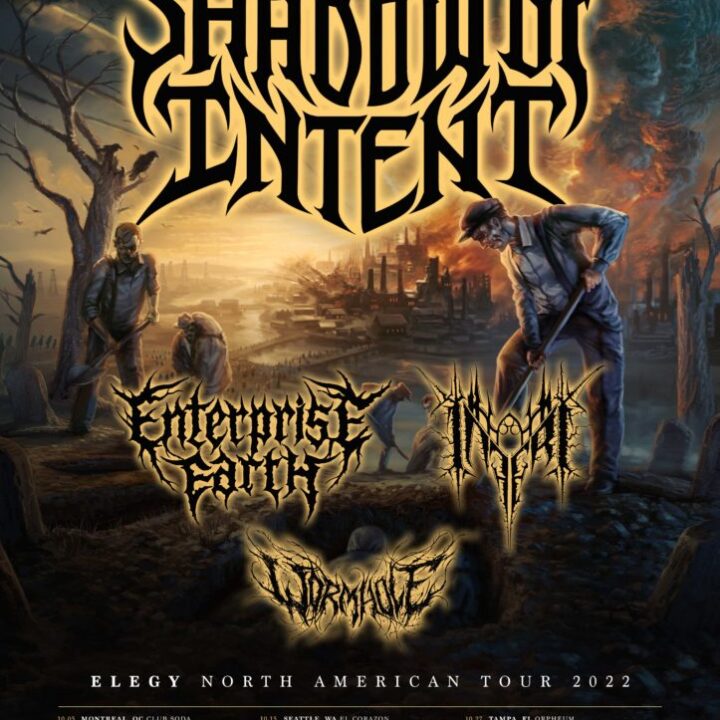 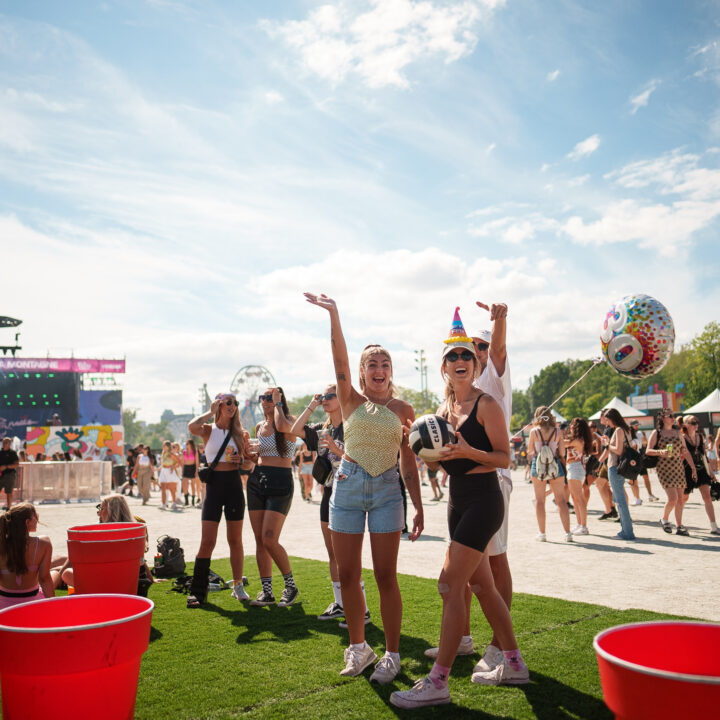 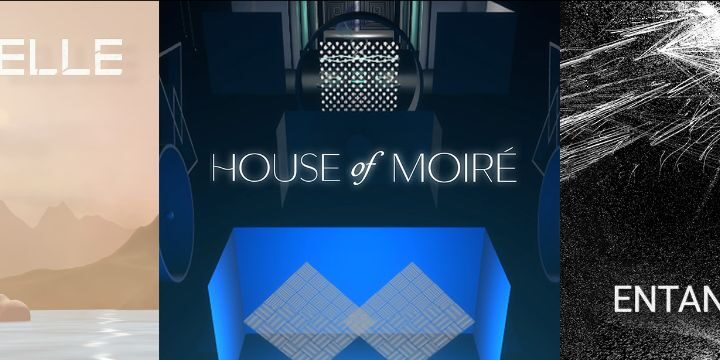