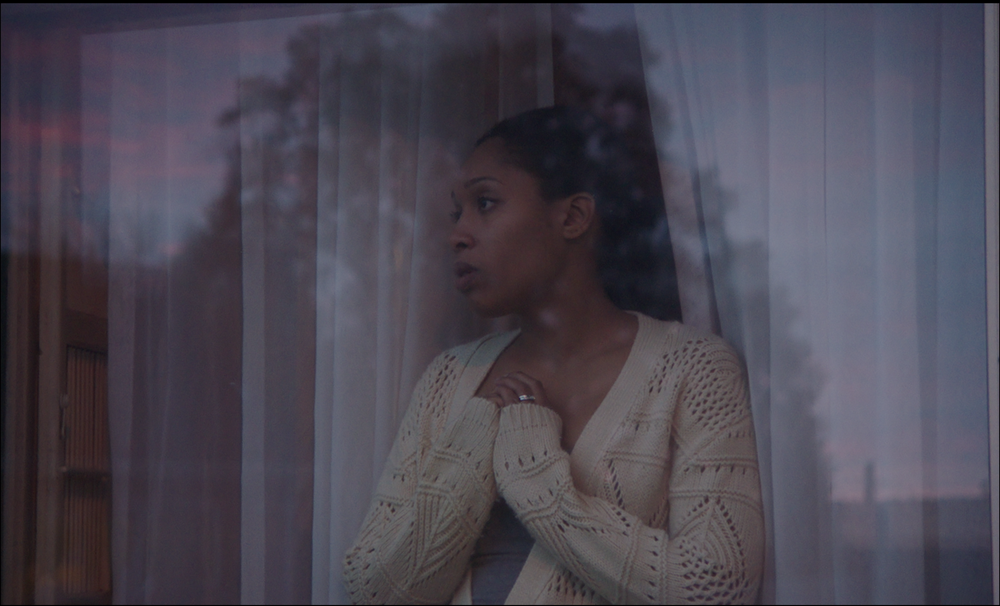 Living in what has been largely a black suburb, Daniel (Rainbow Sun Francks – appeared in episodes of Schitt’s Creek and The Umbrella Academy) and Melina (Cara Ricketts – The Book of Negroes, Stanleyville) are a happy couple. Then things begin to change. Not between them but in the neighbourhood they live in. White people begin moving in. Wondering if it is just a change the suburb is going through, gentrification of sorts, they soon realize that there is something more nefarious going on.

A Canadian short that screened at TIFF for its world premiere as part of the Short Cuts programme, Diaspora was directed and written by Tyler McKenzie Evans (short film Teething).

A kind of horror using plenty of social commentary as its backbone. A case of it is scary because it is true. This is not a case of gentrification; it is war. Set against the background of what is happening here in Quebec, the attack on diversity becomes rather bone-chilling, doesn’t it? Will we no longer recognize the city we live in? Seems a distinct possibility…I am sure many out there will be cognisant of how that can play with your mind. And even your heart. Being pushed out of a place you have always lived. Made to feel like you don’t belong anymore. Social issues about black or brown people done by black or brown people have to come to our screens more often so issues like this can be examined.

Orcasound Contests – Click Button Below to Enter for a Chance to Win a DVD of The Great: Season Two! 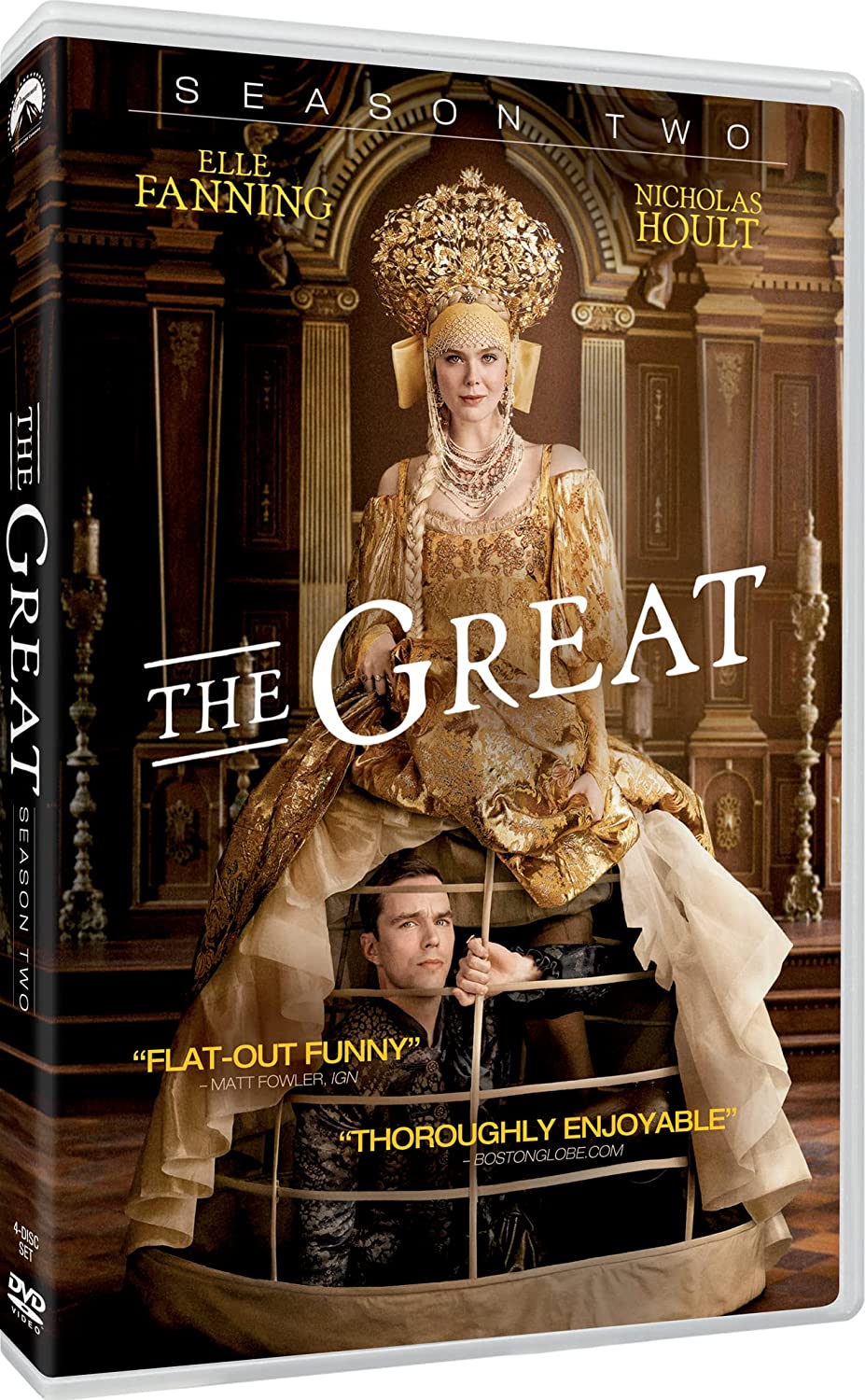 Orcasound Contests - Click Button Below to Enter for a Chance to Win a Blu-ray of Alienoid! 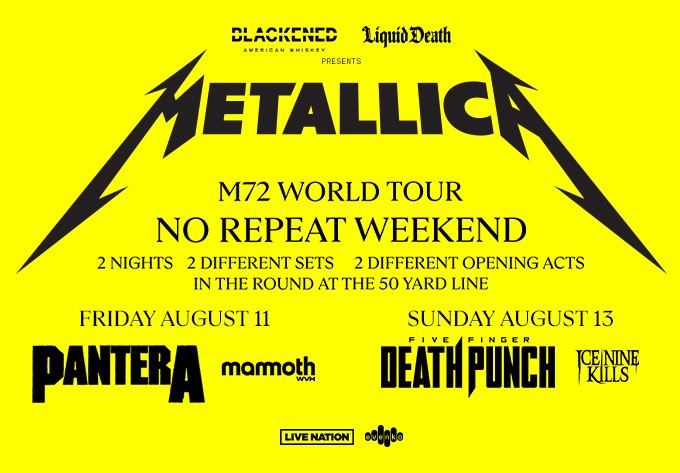 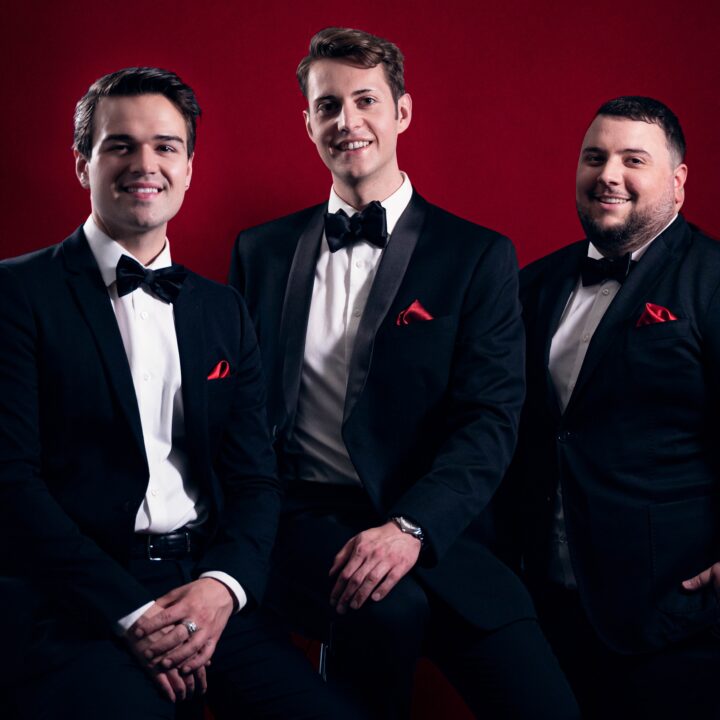 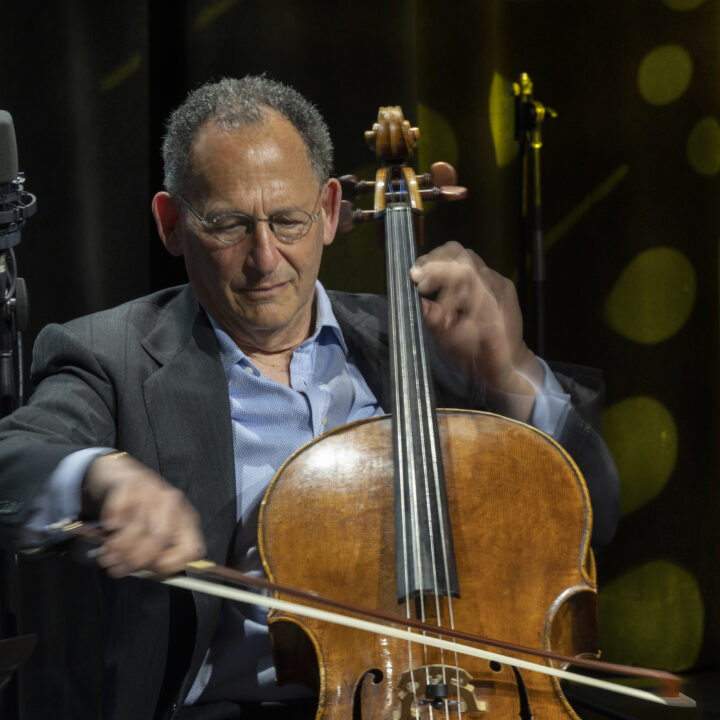 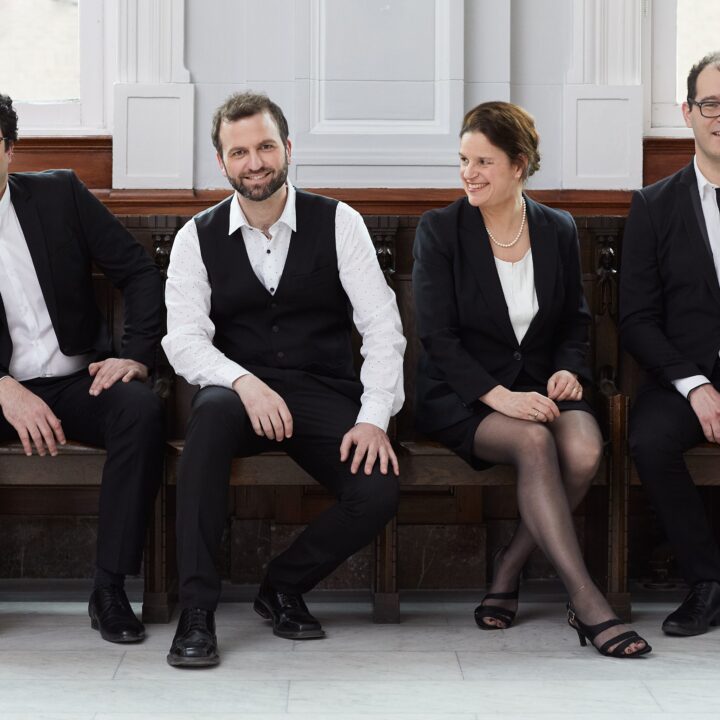 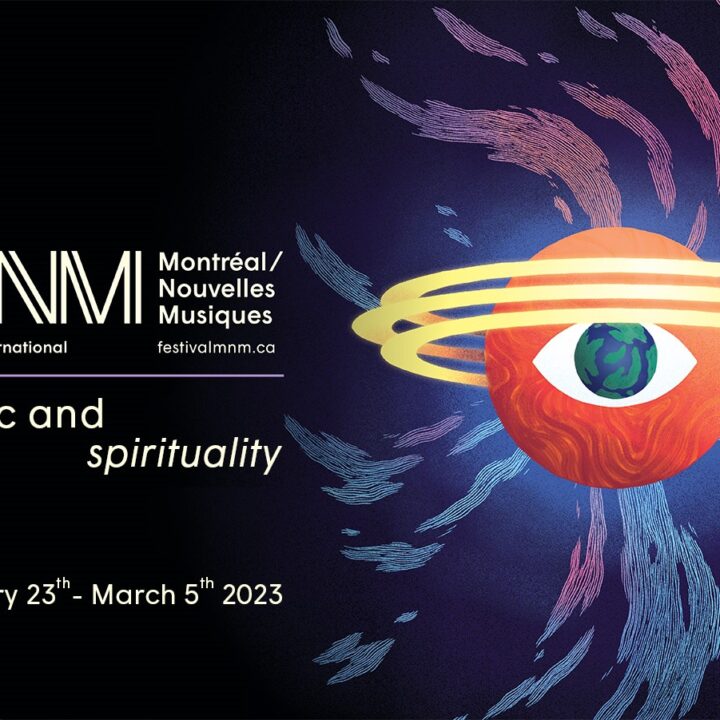