In Iraq two treasure hunters on on the trail of something big. Very big. Nick Morton (played by Tom Cruise), a soldier of fortune, and his buddy Chris Vail (played by Jake Johnson) are in the desert on the hunt for antiquities. By accident they stumble upon the ancient tomb of Ahmanet (played by Sofia Boutella), an Egyptian princess who met her end due to her own ambition. She is not really dead, rather she has been imprisoned there in ancient Mesopotamia.

She has now been unearthed by the two would-be Indiana Jones types. Upon being released she believes that Nick Morton is the chosen one. This has something to do with living forever.

Then we are back in London and ancient graves found there believed to be of the crusaders. At one burial ground a dagger is found while at another a ruby that goes with the dagger. The combo of the dagger and the ruby is lethal. Back in Iraq, Morton and archaeologist Jenny Halsey (played by Annabelle Wallis) agree to bring the mummy Ahmanet to London. Once there a bunch of strange accidents/catastrophes occur. In other words, all hell is breaking loose.

Such is the mess that is Alex Kurtzman’s The Mummy. At times you almost be dreaming of Dwayne Johnson and Brendan Fraser…it is that bad. The dialogue and attempts at one liners are beyond cheesy As for the story it is a poor rehash of the overdone evil entity coming back to wreak havoc once it is freed mumbo jumbo. Then there is the inexplicable move that the main baddie – the mummy where the title of this film comes from – is totally underutilized. Plus I was totally and firmly on her side as I wanted her to obliterate the completely unlikable good guy (Cruise). Then the icing on this rather undercooked cake is the ending which is completely ridiculous.

Though I have never been a Tom Cruise fan even I found myself feeling sorry for the guy while watching this. Usually his films, while nothing to write home about, are fun and filled with cool stunts. Not so here. The digital effects are so silly that I found myself chuckling at them. Nothing professional about them.

Oh, then there is the fact that Russell Crowe is in this as Dr. Hekyll…a medieval character in modern England…sigh…

-Nick Morton: In Search of a Soul 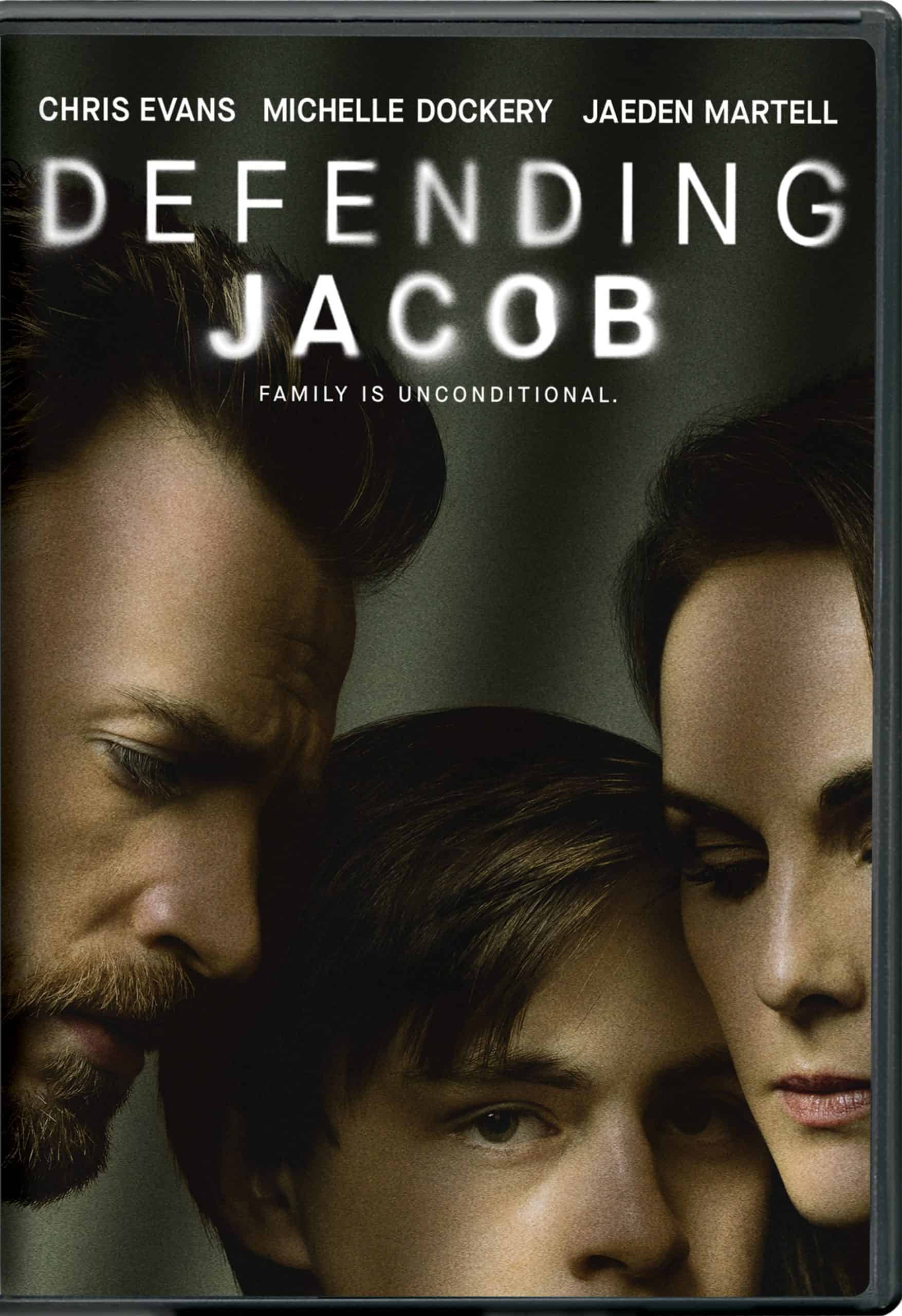 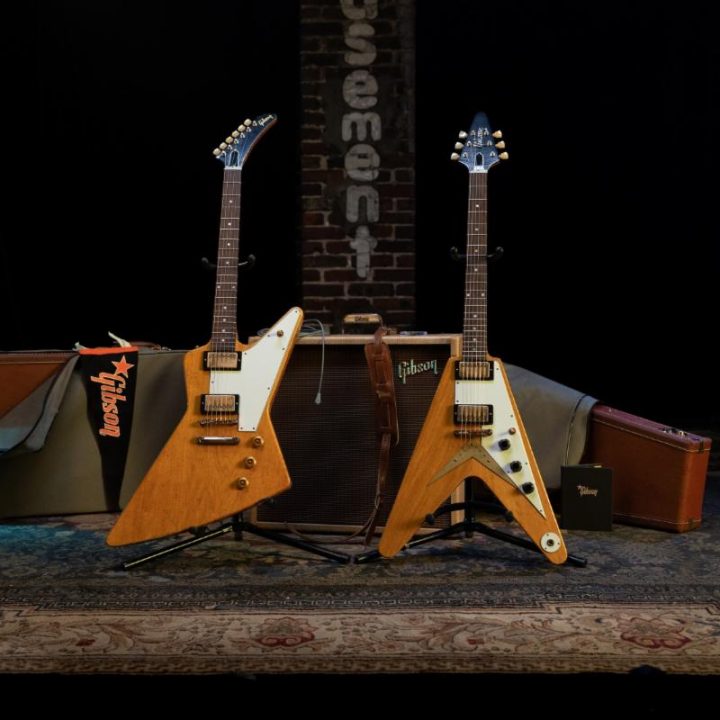 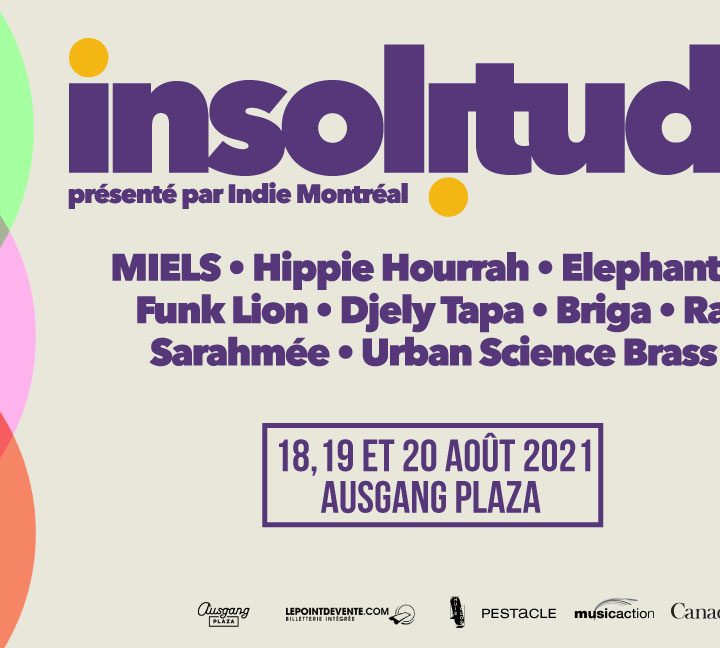 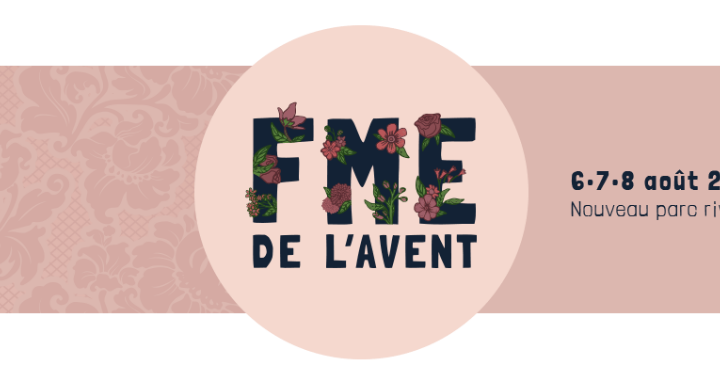 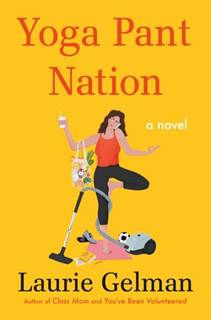 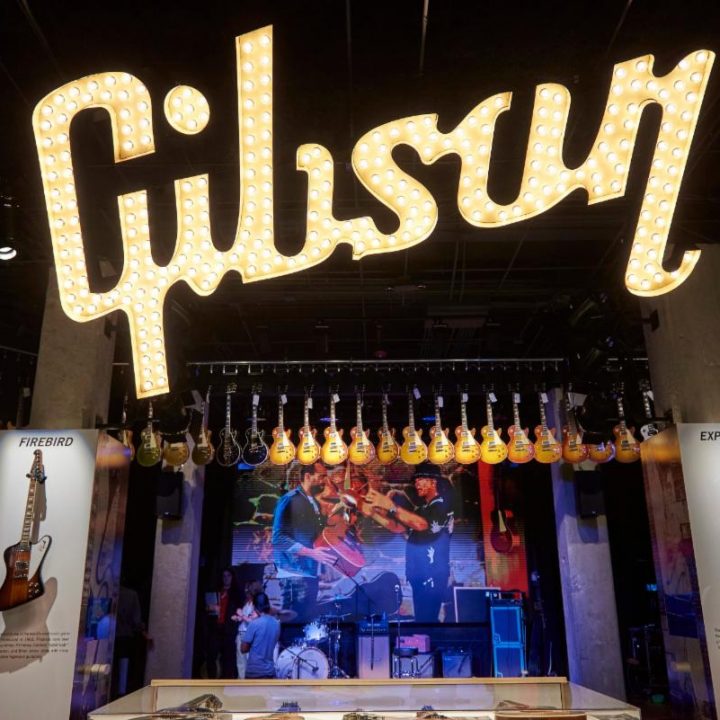 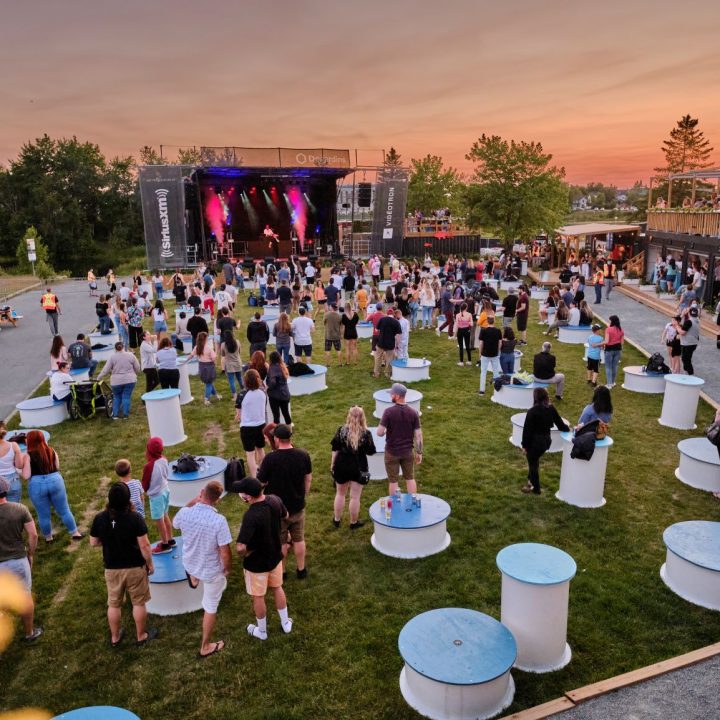